Election candidates should have to write 300-word job applications like everyone else, says study

(This article was published by The Telegraph) 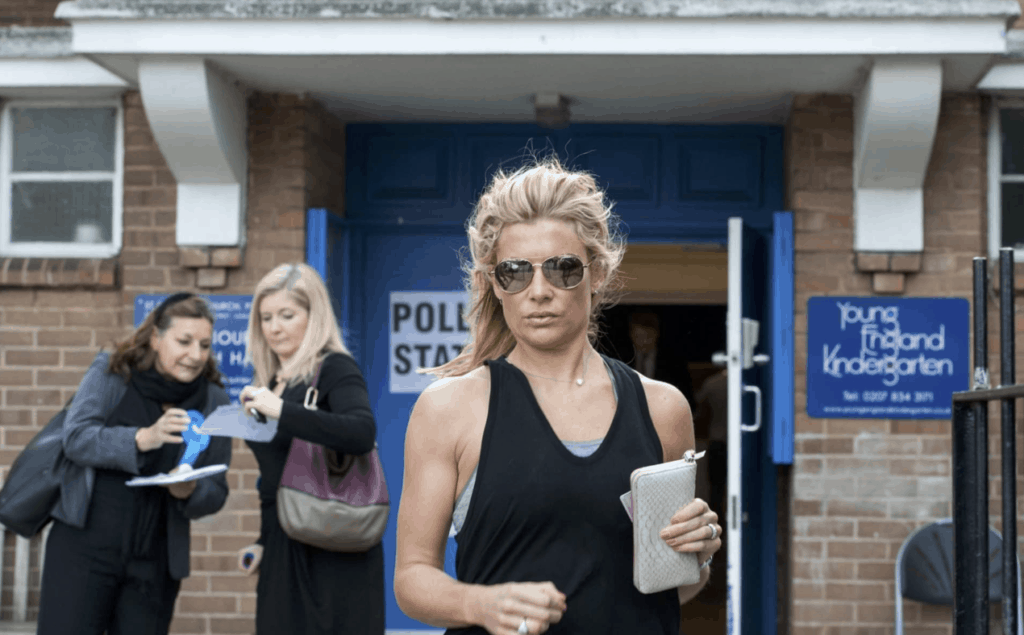 Becoming an MP should be treated like any other job with candidates required to write 300-word applications to be presented to their “employers” – the voters, says a cross-party think tank.

Radix, which is backed by politicians from all three main parties, says it could provide voters with a better insight on whether a candidate has the qualities to be an “effective” MP rather than the current ad hoc process which can be subject to the whims of local constituency parties.

The candidates’ applications would be posted to all voters in a constituency and displayed at the polling station on election day alongside a job description outlining the responsibilities and personal specifications expected of a good MP.

A first draft of the job description includes as “essential” someone who is “hardworking, selfless, honest, objective, accountable and open,” practical with an ability to “get things done,” able to multitask, with experience of crisis management and who has a “thick skin.”

The report, entitled Avoiding the Psychopaths, argues the proposal could go some way to restoring public trust in politicians at a time when voters have lost confidence in them.

Ben Rich, chief executive of Radix, said almost all employers published a job description and person specification if only to discourage unsuitable candidates from “wasting everyone’s time by putting themselves forward.”

“Unfortunately, this is not the way we appoint MPs. The vetting procedures which political parties use to select candidates are geared towards winning elections, which is not necessarily anything to do with being an effective MP,” he added.

“They may want a candidate who will be particularly acquiescent to the local or national party, which may not be what one is looking for in an effective MP.

“In other seats, celebrity, gender, social-economic background or any number of other factors entirely irrelevant to the performance of the role may be prioritised in selection.”

Despite this, however, as many as 500 of the successful candidates could be guaranteed virtually a job for life because that is the estimated number of “safe” Parliamentary seats.

Apart from elections, they can only be “sacked” if they are found guilty of an offence serious enough to merit a year in jail (which has caught only one MP since the war) or under the Recall Act which only kicks in after corrupt behaviour rather than incompetence is uncovered.

The report, backed by Radix backers Andrew Lansley, Stephen Kinnock and Norman Lamb, said the job application and description could “equip the public with the tools they need to identify a rotten apple when they see one.”

“Given the difficulties of removing an MP once elected, and the lack of formal requirements as to what is expected of them in office, we want to make a number of simple recommendations to provide the public with more independent information about their suitability for the role.”