(This article was published by Disruption Banking) 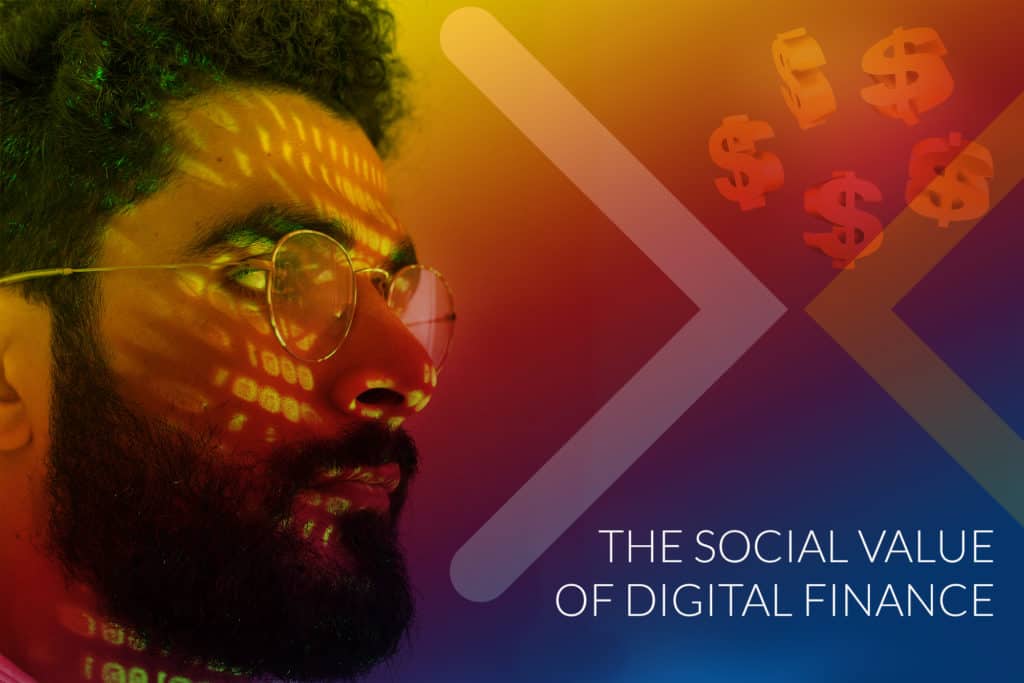 This interview with Joe Zammit-Lucia, discussing Radix paper, ‘Europe can succeed in digital finance if it acts outside the box’ appeared in DisruptionBanking.com and the Times of Malta

In our fast-paced lives, we rarely stop to consider in detail the issue of social value when it comes to major transformations in the market economy.

Last year’s BBC Reith Lectures, delivered by the former Governor of the Bank of England, highlighted this point. Mark Carney’s lectures interrogated assumptions and theories of value from objective economic value theory to subjective value theory. He suggested that the failure of economic actors to prioritise social value over financial value helps to explain three of the great crises of the 21st century: credit, covid, and climate.

He explained that we have witnessed a drift from moral to market sentiments in which value has been standardised and is defined by the price of things: “Market value is taken to represent intrinsic value, and if a good or activity is not in the market, it is not valued. We’re approaching the extremes of commodification as commerce expands deep into the personal and civic realms. The price of everything becomes the value of everything.”

His lectures were a warning against unbridled faith in market forces without reference to social value. He quoted Italy’s former finance minister Tommaso Padoa-Schioppa with approval: “when we grant an entity infinite wisdom, we enter the realm of faith.”