Business Leaders Must Evolve Beyond ‘Ethics’ to Politics

(This article was published by CEO World Magazine) 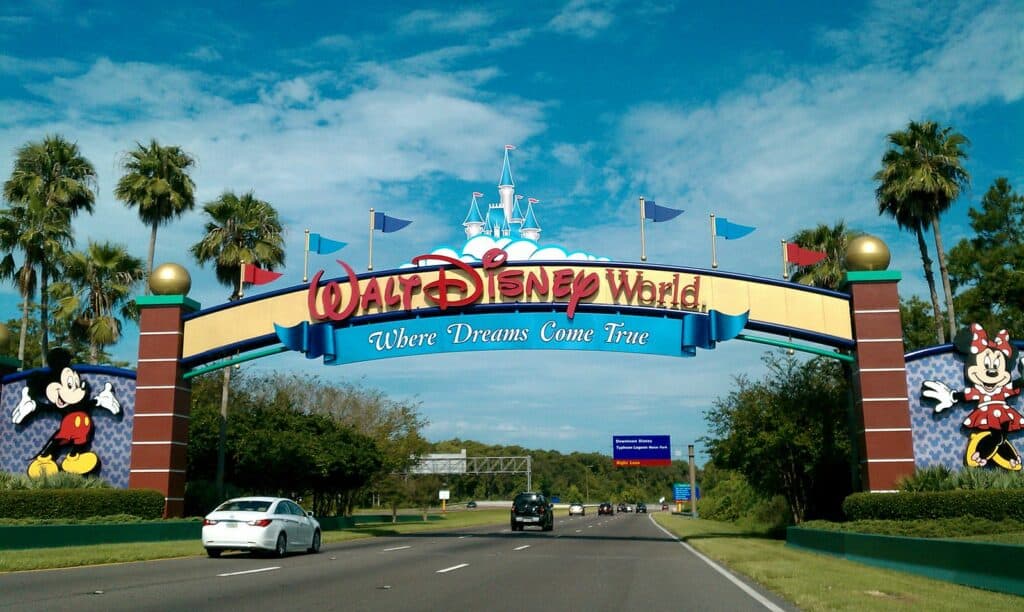 Disney’s no doubt well-intentioned “Reimagine Tomorrow” campaign has backfired. Why?

“We are excited to introduce Reimagine Tomorrow, an effort that embodies Disney’s long-standing commitment to diversity, equity and inclusion efforts and shines a light on the scope of our aspirations,” declared Latondra Newton, Senior VP and Chief Diversity Officer for the company. Who could disagree with such a position?

Superficially, such a campaign may seem like a slam dunk. Surely, it is the only ethical stance that any company could possibly take. After all, who is going to argue for no diversity, exclusion, and inequity?

Well, it didn’t turn out quite so smoothly.

“The Walt Disney Company has come to be an increasingly uncomfortable place to work for those of us whose political and religious views are not explicitly progressive…We watch quietly as our beliefs come under attack from our own employer, and we frequently see those who share our opinions condemned as villains by our own leadership,” wrote a group of Disney’s employees.

This campaign and its ramifications embody many of the issues that corporate leaders are facing today – and the very real difficulties associated with getting them ‘right’.

The main issue lies in corporations framing such campaigns as ‘ethical’ issues.

“I am convinced we are now seeing a long-term trend, indeed, a megatrend, that companies, boards, and business associations will (be forced to) speak out on a limited set of issues many will still call political but are actually critical ethical questions. The challenge for companies is to be able to recognize the genuine moral issues and act on them before inaction destroys public confidence in them.” This is the view expressed by Kirk Hanson, an author and former professor of social ethics at Santa Clara university.

Hanson has it exactly backwards. Because framing such issues as ‘ethical’ issues can be deadly for corporations.

Ethics are both a personal and a collective issue. While there are many broad ethical and moral frameworks that are widely accepted and make it possible for us to live in mainly harmonious societies, the reality is that on many issues and many details we all have our own interpretations of what constitutes an ‘ethical’ stance. In general, there is no single ‘ethical’ right answer to issues that are complex and nuanced. One person’s idea of a pure and ethical utopia is another person’s vision of hell.

Even the concept of ‘fairness’, all-too-often carelessly bandied about, is a matter of opinion and interpretation. To take one obvious example, many CEOs and senior executives may feel that their pay packages are perfectly ‘fair’ and well-earned. Millions would see it differently.

When corporate stances are framed as being ‘ethical’, they inevitably cause problems.

First of all, the implication is that anyone who has a different view, maybe even a more nuanced view, is somehow ‘unethical’. This leads to viscerally felt resentment.

Second, such explicit stances open companies up to accusations of mere virtue signaling and outright hypocrisy. And, in many cases, there is some truth to such accusations. Disney, for example, was confronted with questions as to how its Reimagine Tomorrow campaign squared with its continuing business activities in China and the implicit support that provided for an authoritarian regime that has not the slightest respect for human rights. No corporation is perfect and utterly squeaky clean (if such a thing is even possible). Trumpeting supposedly ‘ethical’ stances from the rooftop and seeming preachy and superior is perilous – not to mention utterly irritating to most.

Third, framing issues as ‘ethical’ stances opens corporations up to continuous pressure from a small group of highly vocal, determined, uncompromising activists. Pressures that they may be unable to resist even as activist demands become ever more extreme. Any refusal to comply will be met with cries of unethical, hypocritical, and much worse. And single-issue activists do not let up. It all risks driving corporations to be led by the nose by the loudest, angriest and most indignant voices (usually a minority) rather than developing considered positions.

The answer is political

In contrast to Professor Hanson, I suggest that these issues need to be tackled politically rather than framed as a question of ethics.

By that I do not mean party politics or electoral politics. The challenges associated with business involvement in those aspects of politics are well known. Rather I mean ‘politics’ in its broader sense: the process by which we collectively decide what sort of society we wish to live in.

Politics, or at least democratic politics, recognizes the legitimacy and desirability of different and often conflicting viewpoints, belief systems and moral frameworks. In fact it celebrates such diversity of views as the wellspring out of which progress emerges through a process of constant contestation. The political process is one of conciliation where a way forward is found among conflicting views and interests all of which have some legitimacy.

There are obstacles to businesses becoming effectively political in this way.

Second, the individuals most often appointed to lead departments focused on these political issues most often have their own, often strongly held, ethical views on the subjects. In some cases they are activists for the cause making it difficult for them to empathize genuinely with alternative viewpoints.

In a deeply politicized and polarized socio-political environment full of easy and loud outrage, it is those leadership teams that steer away from pompous moralizing while understanding and developing these political skills that will thrive. Others will continue to make well-intentioned missteps and reap the consequences.