Britain is ready for change, but politics hasn’t quite caught up 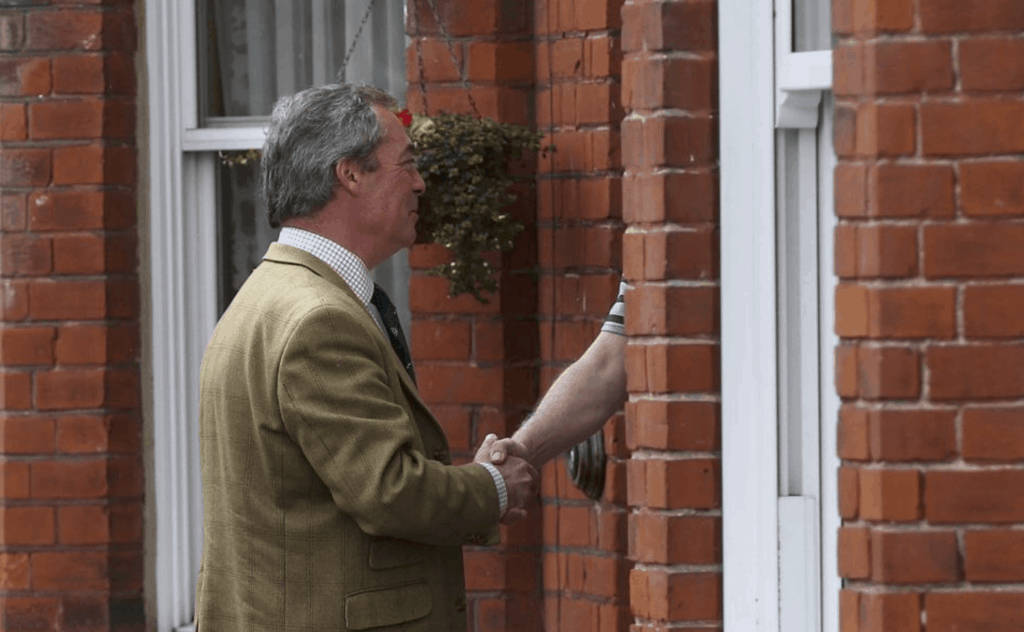 This article was published in City AM

Walk past the Palace of Westminster, and the crowds of protesters blocking the pavement send a clear message: the British are finally becoming politicised. At the same time, the esteem of the UK public for our major political parties is at an all-time low.

This is not a peculiarly British phenomenon. In Europe, previously dominant centre left and right parties have self-imploded, replaced by new insurgents, such as the Five Star Movement (M5S) in Italy and En Marche in France, both now in government.

So drawing lessons from insurgent parties in other countries, how likely are these new UK forces to succeed?

This is the question we address in our recently published book, A Guide to New Political Movements: How to do politics in the 21st century…

continue to full article on City AM