Are cryptocurrencies a story investment?

(This article was published by Malta Blockchain Summit Supplement) 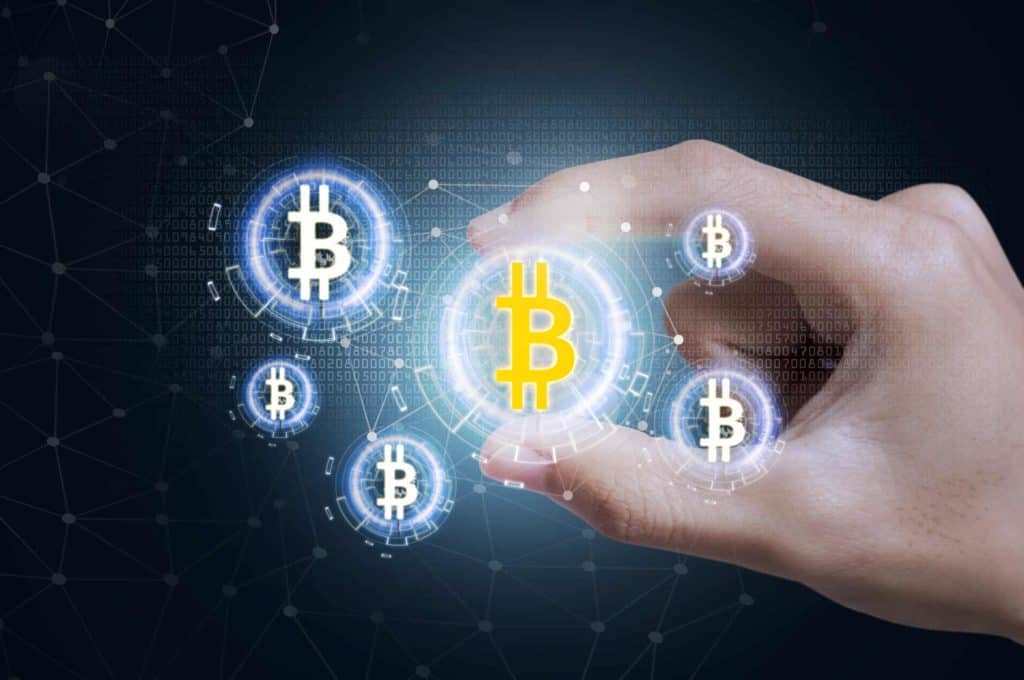 A friend in the real estate business recently asked me whether I would like to invest in his business. They were intending to raise investment through an Initial Coin Offering rather than through conventional equity investment or a traditional partnership structure. When I examined the offer, it seemed to me that all it offered me was increased risk and uncertainty with no advantage. For their business, it meant that they didn’t have to share the equity with investors if they could convince them that the ‘coins’ would increase in value in and of themselves – as if by some sort of magic. They also avoided regulatory oversight. Naturally, I declined.

But it led me to wonder whether the hype around cryptocurrencies was just that – hype – or whether these instruments had a function and, possibly, a bright future.

Currencies (money) are supposed to have four functions: a store of value, a medium of exchange, a unit of account, and a standard of deferred payment. In the post-gold standard world of fiat money, much of a currency’s ability to perform these functions depends almost exclusively on confidence and perceived reliability.

The launch of Bitcoin was largely driven by two things: the availability of blockchain technology that allowed for decentralized ledgers, and the founder’s desire to break away from government control of money. The idea appealed to people with an anarchic bent – the prospect of freeing money from the suffocating tentacles of government. The question was whether one could maintain the all-important ingredient of confidence without the involvement of governments and the panoply of surrounding institutions that have built a degree of reliability through centuries of evolution.

After a slow start, the value of Bitcoin soared. Nobody knew whether this represented a vote of confidence in both the concept and the technology or whether this was nothing more than today’s equivalent of the tulip mania.

Since then, a few more things have become clear. Cryptocurrencies do not seem to adequately serve any of the four functions of a currency except in let’s call them ‘special circumstances’. For instance, the establishment of exchanges such as Shapeshift AG that let people trade Bitcoin anonymously seem to have been a useful ‘method of exchange’ for money laundering activities. In a very limited investigation, The Wall Street Journal identified $90 million of suspected criminal activity through such intermediaries over a two year period. This is probably the tip of a very big iceberg.

Those who invested early in leading cryptocurrencies seem, for a while, to have increased their ‘store of value’ – through it was never clear whether they could extract that value and turn it into ‘real money’. And the recent collapse of many cryptocurrencies has wiped out much of those gains.

It also turned out that blockchain technology was not all it was cracked up to be. Transactions are slow and expensive – high frictional costs – in the jargon. And it is now clear that it can be hacked and coins can be stolen; and they have been.

As we experiment and learn more, much of the shine of cryptocurrencies is rapidly disappearing. People seem to be splitting into two camps.

The attitude of the first camp was recently summarized by The Economist: “Bitcoin and cryptocurrencies are useless. For blockchain, the jury is still out.”

Others believe that once properly understood and well regulated, cryptocurrencies will have a bright future. For instance, some well-known names such as TD Ameritrade and Virtu Financial are backing the launch of ErisX – a new exchange that plans to trade cryptocurrencies and related derivatives. Zug was possibly the first town to embrace the future of cryptocurrencies and, with an ecosystem of about 400 companies, is now sometimes called ‘Crypto Valley’ (no imagination). Other jurisdictions, including Malta and Gibraltar, are now trying to jump on the bandwagon.

As for blockchain, a large number of banks are using the technology for some of their functions and some believe that it will provide a boost to the emerging fintech industry. Those with a vested interest, such as digital consultancies like Accenture and IBM, promise all sorts of manna from heaven yet to come from investing in the technology they are themselves selling.

Where does that leave the average investor? Hard to know.

My own personal take on cryptocurrencies (and this is not intended as advice to anyone else) is that they fall into the category of ‘story investments’. These are investments that rise in value quite rapidly on the back of an attractive narrative rather than any underlying value. When the story is at peak hype is when billions flood in. The price shoots up simply due to the increased demand seemingly vindicating the investors. Those who got in earlier make money. But all those billions have arrived too late. The story is past its prime and the only way now is down.

For me, cryptocurrencies have an inherent contradiction from which I can see no way out. Their appeal is freedom from government oversight and from heavy regulation. Yet it is that very oversight and regulation that, today, underpins the value of any currency. One only has to look at the fate of currencies like the bolivar in Venezuela and, more recently and less dramatically, the Turkish lira to see what happens to a currency when confidence in government oversight and regulation are lost. For those who argue that cryptocurrencies will find their place once they are well regulated, one has to ask “If they’re to be heavily regulated, what’s their point exactly?”

That’s not to say that the ever-creative financial services industry will not find some ways in which cryptocurrencies and complex derivatives thereof can be used to make money for the industry itself. But that’s hardly useful social or economic value for the rest of us.

As for blockchain, there are doubtless some functions where a decentralized ledger will have uses. Indeed some of these are already taking hold. But I would suggest we all have to wait and see whether it will be the revolutionary technology that changes the world just like the internet has. Investors might be wise not to take at face value the stories of global transformation being pushed by those who have a vested interest.

Overall, I’m with The Economist. And jurisdictions that might already be struggling with their reputations as trustworthy financial centres might be well advised to tread carefully.

This article was first published in the Malta Blockchain Summit supplement