What is the future of trade unionism in Britain? 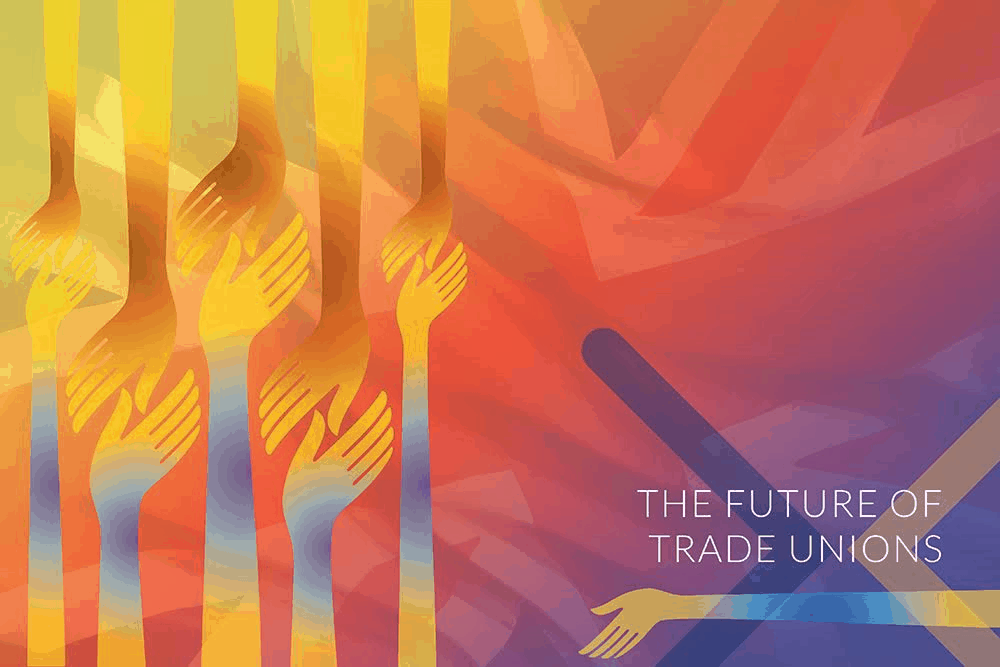 Trade unionism faces difficult challenges in the years ahead. The unionised working population of Great Britain is roughly half of what it was a few decades ago. Unions also tend to be heavily concentrated either in industrial sectors in decline or the public sector. And the latter might shrink in the years ahead due to numerous political factors.

Having said that, there is an argument to say that trade unions are more relevant than ever. As more jobs, particularly ones further down the pay scale, become mechanised, someone needs to fight for poorer workers’ rights. As more disruptions occur within the public sector (the junior doctors’ strike is a good example), the need for unions to be a voice of sanity becomes ever greater.

This paper outlines ways in which unions in Britain can revitalise themselves for the challenges that lie ahead. Some involve embracing technology (and indeed, those employed in areas of the economy created by new technology); some require a look at international examples, such as the state of trade unions in Scandinavia (where union membership can be almost three times as high per capita as British trade union membership) or the “Nevada model”, and what can be learned from those blueprints; other chapters will think about whole new ways to re-imagine the traditional trade union in order to provide the same service to workers.

Every chapter suggests different solutions, but all of them agree on one central principle: that allowing collectivised working to whither on the vine is not a good idea. Think of this paper as the start rather than the end of a discussion, one that will only gain in relevance as the 21st century advances.

By Nick Tyrone
CEO of Radix and editor of this paper