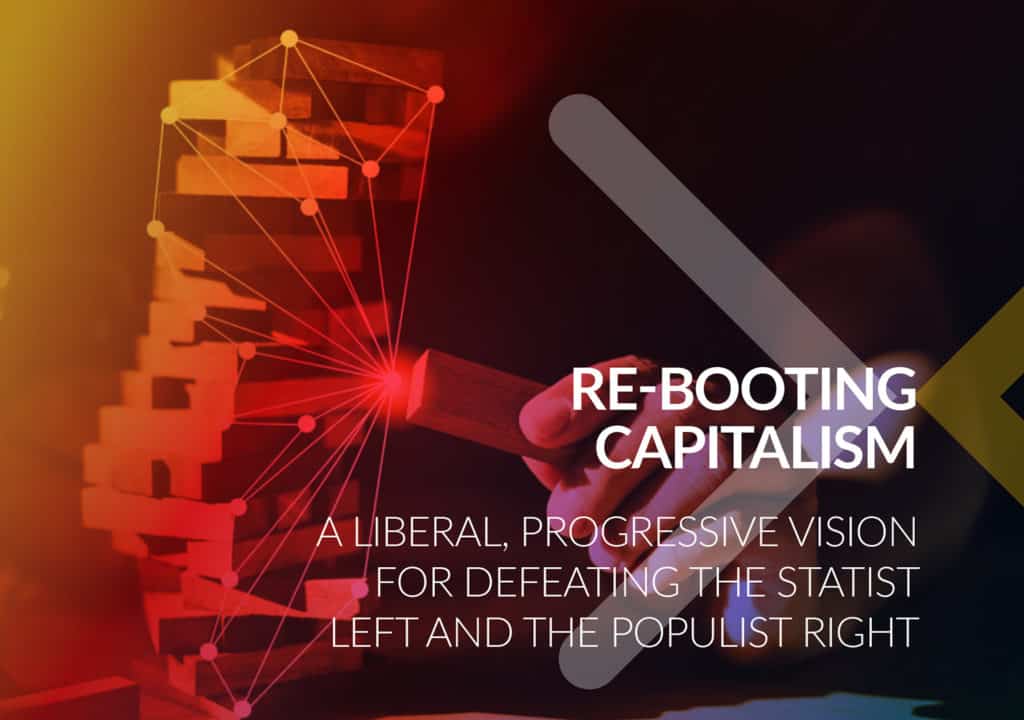 In this new RADIX paper, Sir Norman Lamb – one of the most respected Parliamentarians of recent years who served as a minister in the Department of Business, Innovation and Skills, as well as the Department for Health – argues that the flaws in our model of capitalism have fueled a growing divide between the owners of capital and everyone else.

“We cannot disconnect the moral and the economic”, he says.  “Business should not operate in a moral vacuum.”

He argues that the old assumptions of the left that society can be “taxed into shape” and that creating jobs will automatically alleviate poverty are simply not borne out by experience.  Meanwhile, a right wing model based on deregulation and market forces, which ignores the demands of health, environmental sustainability, and a sense of belonging, are equally flawed.

In his paper, Rebooting Capitalism, Lamb sets out a 12-point plan for a new economic settlement based on removing bureaucratic barriers to employee ownership and decentralisation of economic decision-making.  His recommendations include:

Lamb describes his paper as “a liberal, progressive vision for defeating the statist left and the populist right.”

“Our political thinking has become stultified by out-dated models designed to address the economic circumstances of the mid-20th Century but which have little to offer the challenges of today.

The centre and centre-left have been particularly bad at producing new solutions to respond to globalisation, the concentration of power, economic inequality and the climate emergency, let alone beginning to think about the challenges of new technologies.

This paper is an important first step to inspiring much needed new thinking.” 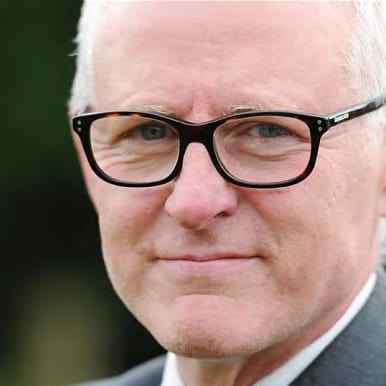 Norman Lamb was the Liberal Democrat Member of Parliament for North Norfolk. Before his election to Parliament he was a partner of a law firm and specialised in employment law. He has served on the Treasury Select Committee and has been the party’s Shadow Secretary of State for the then Department of Trade and Industry, and then subsequently was Shadow Secretary of State for Health. In 2010, he became Chief Parliamentary and Political Adviser to the Deputy Prime Minister, Nick Clegg. He was also an Assistant Government Whip. In February, 2012, Norman was appointed Parliamentary Under Secretary of State in the Department for Business, Innovation and Skills. In September of that year, he was promoted to Minister of State for Care and Support in the Department of Health, with a remit covering mental health, learning disability, autism and social care. He was subsequently appointed to the Privy Council. In 2017, Norman was elected Chair or the Science and Technology Select Committee. In the Queen’s Birthday Honours list in 2019, He was knighted, with the citation particularly referencing his work on mental health.