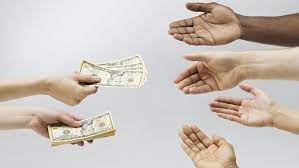 We set out proposals to address Britain’s increasingly unequal society, including twice yearly ‘helicopter money’ for all adults, carbon tax dividends for young people and a regular payment based on a share of a ‘sustainable GDP’.

The report looks at existing radical proposals to redistribute wealth, such as a universal basic income (UBI) or a job guarantee scheme, both of which have been gaining favour since the pandemic, but rejects them as neither financially nor politically viable. 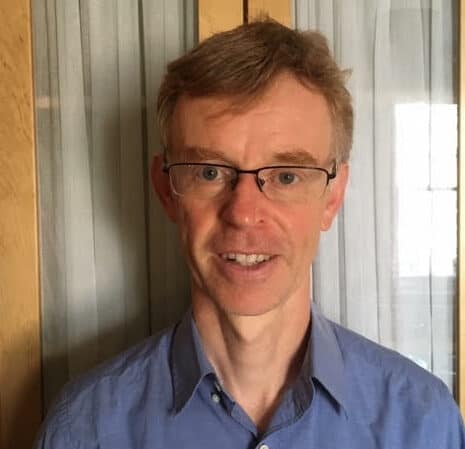