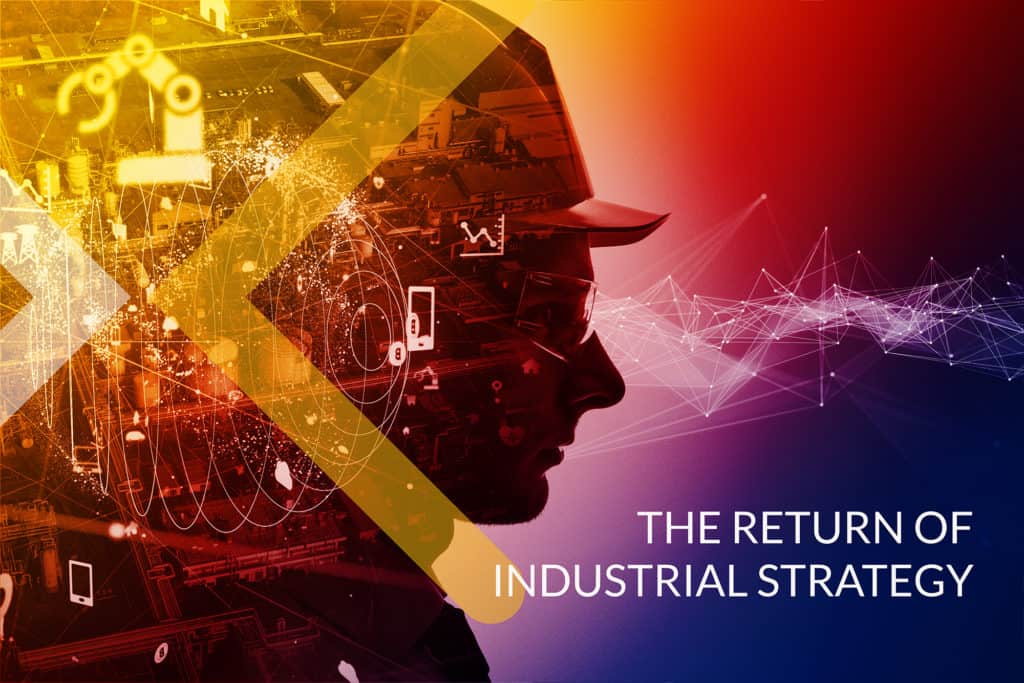 “It is time to set aside the endless debates about whether Brexit is desirable
and ask how it affects economic and industry policy going forward,” former Business Secretary, Sir Vince Cable says, in this paper entitled The Return of Industrial Strategy, written for radical centre think tank, Radix.

At the online launch Thursday 17th December, with former Labour President of the Board of Trade and EU Trade Commissioner, Lord Mandelson, and leading Conservative Peer, Lord Finkelstein, Cable set out a ten-point industrial strategy plan including:

Cable writes that “all governments have an industry policy, strategic or otherwise, explicit or not,” and adds that “the state can and should act as an entrepreneur in its own right, doing the things the private sector cannot or will not do”. He adds, however, that “Under the Johnson government, the strategy has disappeared from view and lacks ministerial leadership.”

Speaking at the cross-party event, Cable said: “One of the besetting sins of British politics is the tribal urge to make every transition of political power an opportunity to trash what went before. A good starting point for industrial strategy would be to acknowledge that there is a legacy to build on of good intervention. To those who say that a belief in consensus and cross- party continuity is naïve, the answer is that, in some crucial areas of policy, continuity and consistency has been maintained despite constant political change. To reinforce the objective of continuity requires the creation of governance which commands cross-party support and respect.”

He concluded: “The need for Britain to make a fresh start in the aftermath of the damaging and exhausting battles over Brexit and Covid will require a unifying framework for government, business and the workforce. An industrial strategy, properly constructed, is a good place to start.”

“Vince Cable is a unique voice in British politics, with direct experience in
Government and industry at the highest levels, respected across political parties. We are delighted to be the platform to amplify his voice and I encourage policymakers and politicians to take heed.” 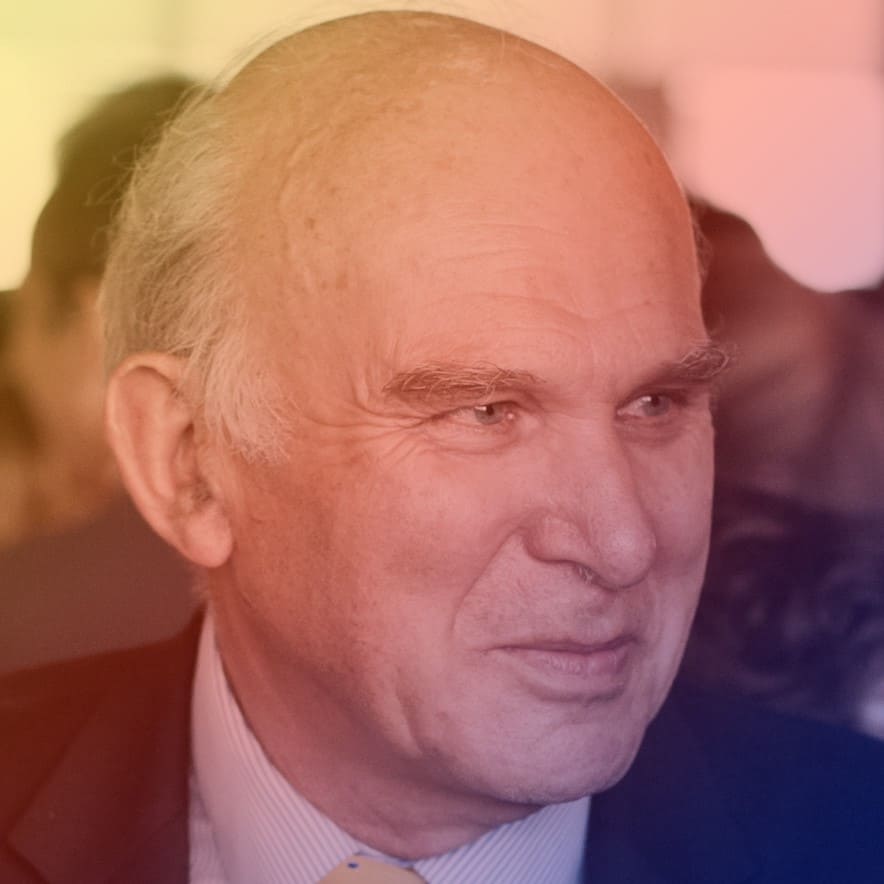