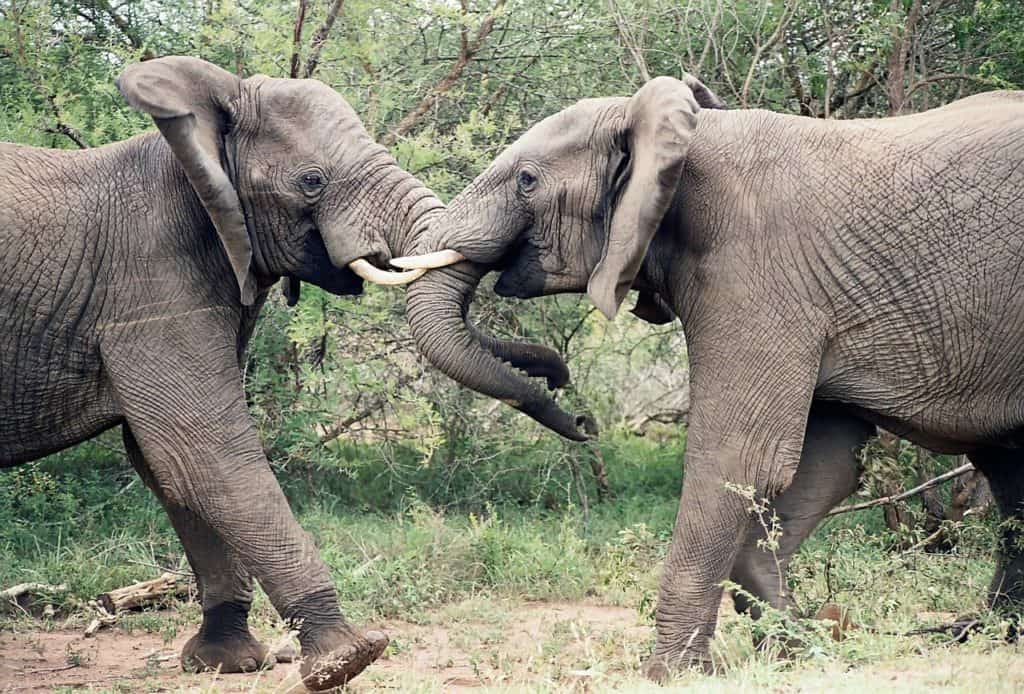 Every Parliamentary candidate should have to complete a formal application to match a job description and personal specification, according to radical centre think-tank, Radix. See report.

Working with former MPs, academics and parliamentary advisers, Radix has prepared what is believed to be the first ever, formal job description and person spec for British MPs.  To support their calls to professionalise the process by which MPs are selected, the think tank’s Chief Executive, Ben Rich, quotes author, Jon Ronson, who claims that a significant number of our leaders – in business, industry and politics – are psychopathic, displaying common features such as glibness and superficial charm, lying, a lack of sympathy or remorse, poor behaviourial controls and promiscuous sexual behaviour.

Ben Rich, who once worked as Tim Farron’s Chief of Staff, says:

“Assuming that we do not wish to be led by psychopaths, it struck us at Radix it would be a good idea to ask ourselves what traits we would like to see in our politicians.  These are, after all, amongst the most important jobs in our country and almost all employers publish a job description and person specification when looking to recruit for a new post, if only to discourage unsuitable candidates from wasting everyone’s time by putting themselves forward.

“Unfortunately, this is not the way we appoint MPs.  The vetting procedures that political parties use to select candidates are geared towards winning elections, which is not necessarily anything to do with being an effective MP.  For example, they may expect candidates to invest tens of thousands of pounds of their own money in fighting elections and be acquiescent to a local or national party, rather than looking for local champions, law-makers and effective advocates.”

Radix recognises that while the only formal requirement for being becoming an MP will continue to be simply to win an election, voters should still have far more objective information about candidates to help them in their choice.  Radix is therefore putting forward not only a draft job description and personal specification against which to assess candidates, but proposing that all candidates be required to write 300-word applications, detailing their experience and expertise set against the job description.  This would then be distributed to constituents in advance of voting, be displayed at polling stations, mailed to postal voters, and made available on line.

“We are looking for a hardworking, selfless, honest, objective, accountable and open individual.  The ideal candidate will have demonstrated integrity, the ability to think strategically, logically and critically, be able to understand and scrutinise complex proposals, and know how to exercise influence to achieve meaningful outcomes.  It says candidates should, amongst other criteria, be practical, committed to public service, able to build alliances, juggle multiple tasks and have thick skins.

“In all this talk of tactical voting and cross-pressured voters, why has no-one suggested that it might be an idea to vote for candidates who can do the job well? Radix now ask this, and in a rational world, it will be listened to.”

Prof. Colin Talbot, research associate at University of Cambridge and emeritus professor of government at the University of Manchester says:

“Without naming names, it doesn’t take much imagination to apply the list of undesirable traits to some of our very senior politicians.   So these ideas from Radix are a welcome and important contribution to a conversation we must have.”