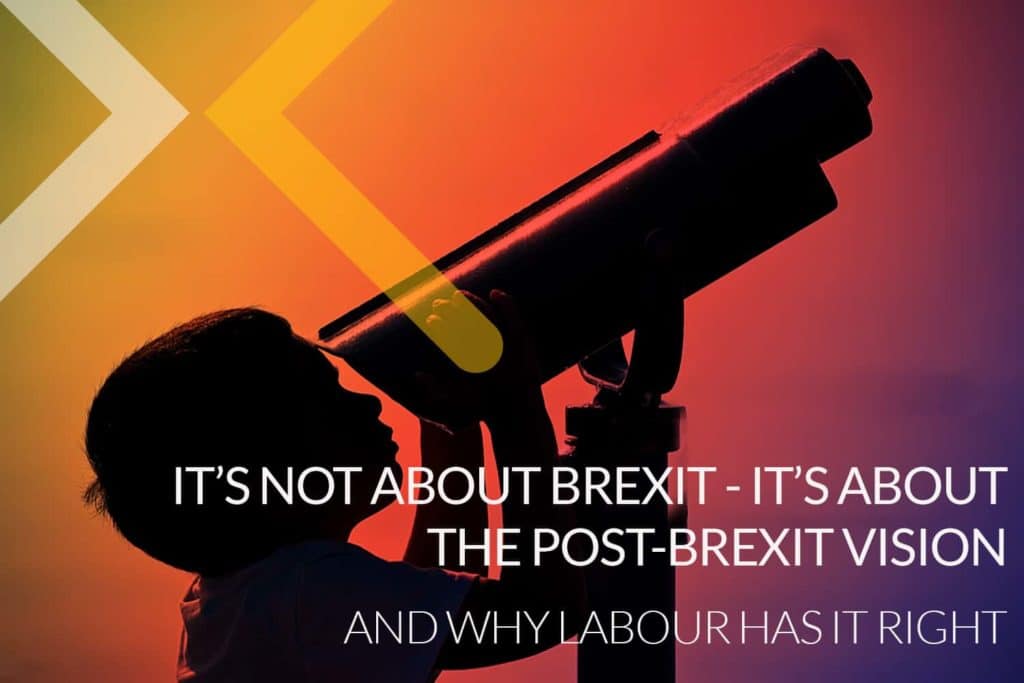 “Those who seek to disembarrass a country of its entanglements should be very slow and wary. It should not be a matter of tearing up roots but of slowly training a plant to grow in a different direction.”

In our latest Globalisation Outlook: