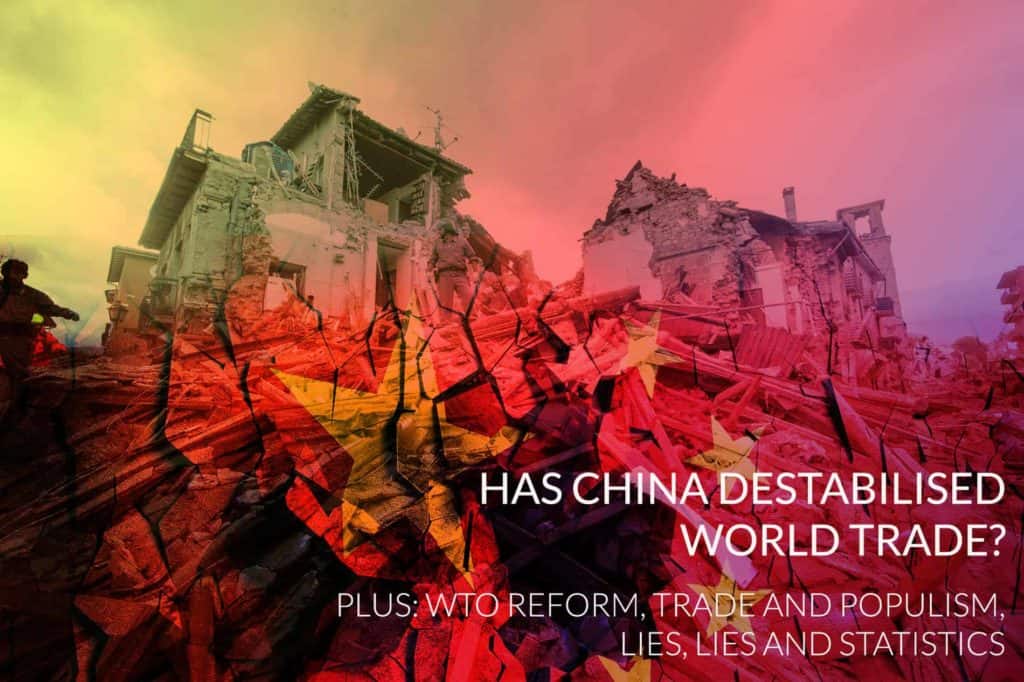 In this issue of Globalization Outlook we look at the impact of China on trade, the potential reform of the WTO, the impact of trade on German voting patterns and why we need to do better with economic statistics