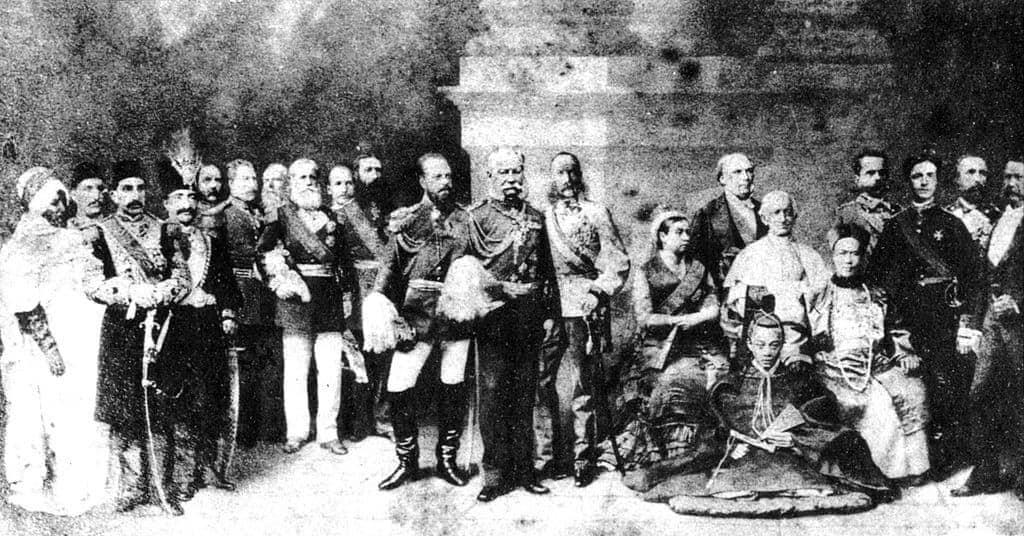 “Everywhere it seems to be the case that the absence of government does not lead to bewilderment and confusion and disorder, as might be imagined if all government’s claims for itself were true, but rather to a resurgence of locally based forms, most often democratically chosen and scrupulously responsive, that turn out to be quite capable of managing the complicated affairs of daily life for many months, occasionally years, until they are forcibly suppressed by some new centralist state less democratic and less responsive.”

If Kirkpatrick Sale is right, and I believe he is, we are wasting our time thinking that it is possible to plan any kind of decentralisation. It can only happen if a top-down system collapses, leaving bottom-up ways of doing things to emerge from the ashes. Which will last until some new top-down state controlled power-seeking system imposes control.

The most intransigent part of the top-down system includes the big companies owning and running care homes for those with learning disabilities who are unable to care for themselves. They are totally outside the control of governments, national and local. They claim to be looking after the interests of people unable to look after their own interests. But their vested interests are entirely commercial.

These care home companies have become big during the past 15 years or so. And they are getting bigger as they take over smaller companies without the financial clout to survive. Bigness seems to be all-important in this world, perhaps because it increases their ‘value’ to their owners, the private equity and investment management companies.

These big companies process care staff as if in a factory. Because of standards imposed by the Care Quality Commission (CQC), staff have to be highly disciplined. Disciplined in the sense that, if staff step out of line, they are instantly pushed out.

Inevitably, care staff in such an organisation do not know who owns their company and cannot be expected to have any loyalty to their care home.  Most of them see their jobs as filling in between better jobs.

This kind of caring is imposed on staff from above, in a rules-based system designed to meet the CQC box ticking regime. It is not a nice environment in which to work, so staff turnover is high.

Those staff who stay do so because their employment options may be limited.  Often because they are over-weight.

Staff spend much of their time filling in paperwork to enable CQC boxes to be ticked. They also do the cooking (which they are not trained to do), purchase the food (the cheapest possible) and do the cleaning. So there may not be much time for caring.

These care companies depend on revenue from contracts with local authorities and NHS organisations to care for the residents. Contracts which are likely to approach £100,000 per annum per person being cared for. Prices are based on the number of hours of care seen by the commissioning bodies to be required for the care of each resident.

Residents whose care is paid for by social service and NHS bodies have to pay for ‘extras’ which are not included in the contracts with the care companies, such as contributing to a minibus, massage, foot care, tickets to outside events, meals out and personal care products.  Those on benefits – most are – receive about £25 per week to pay for these extras.

The care companies are in an unassailable position in setting their charges because they have to provide care to meet legal and CQC requirements, and the public bodies have no alternatives once individuals have been put in the homes.

There is little to be gained in suggesting that such large organisations should reorganise how they do things, because that is how things are in the private equity world. Ownership of the care home companies may change from one private equity firm to another, but the top-down system set by the law and the CQC prevails. It is a benign kind of private sector totalitarianism.

Assuming that Kirkpatrick Sale’s model of organisation development in times of crisis is correct, what might happen if non-viable care homes have to close and are not taken over by a big company as happens now?  We don’t know yet, because the public sector and financial institutions seem happy to support these care home companies, even when they don’t make a profit.

The planned decentralisation of the care home industry is not an option in the present economic situation.  Decentralisation can only happen as a result of a major national financial crisis. But not to worry: if that happens local systems of care will then arise.