Yes, the election result was a depressing surprise. But could it herald the dawn of a radical centre? 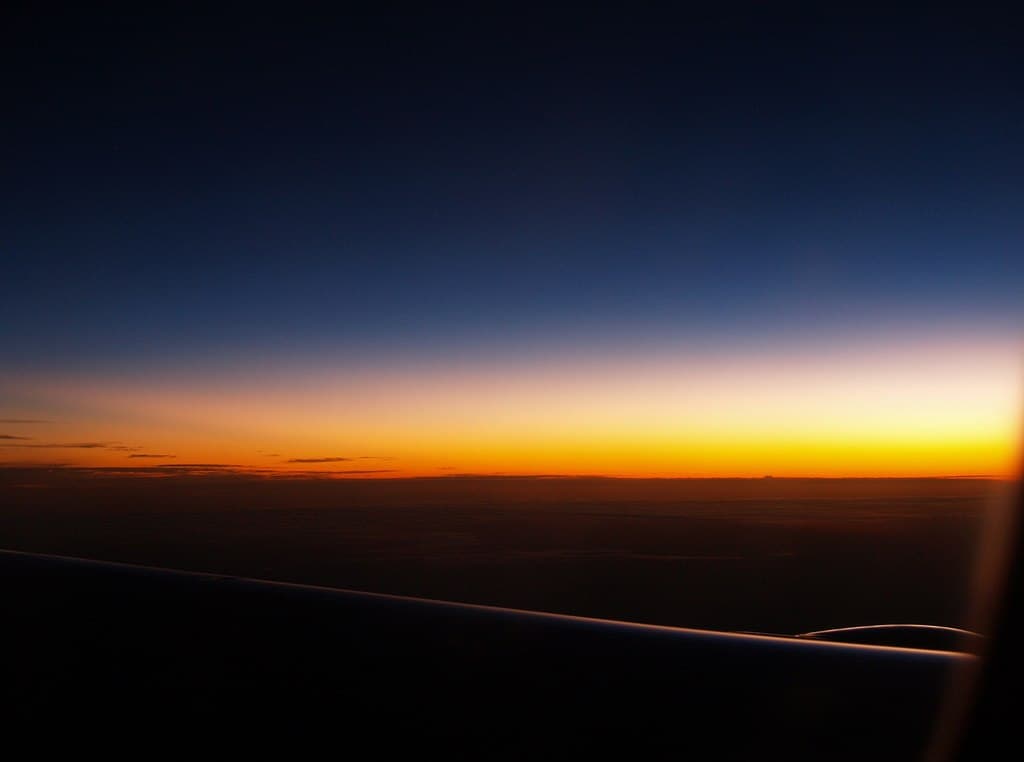 I wager I was not the only one surprised at 10pm on December 12, when we all saw the result of the exit poll. We now have a government with a big majority. It’s time to look at the electorate’s verdict and the opportunities for the future.

First, we can now only hope that the toxic Brexit debate will enter a new, less toxic phase. Brexit is now likely to happen formally at the end of January when negotiations about the future relationship will start. We shall see how much of that can be completed by the end of 2020.

There will no doubt be further discussion and lots of disagreement. But at least one item is off the table. Brexit will happen. No second referendum; no reversal of the 2016 plebiscite.

We would all now be best served by entering a new and fresh debate – what is the future for Britain outside the European Union? And not just on trade. What is the UK’s geopolitical position to be? What kind of political economy can we develop?

On all this there will, doubtless, be different views. Hopefully those on the government benches can reach a consensus on a way forward.

For those who feel that leaving the EU is a catastrophic event, there might be some crumbs of comfort from the many countries with smaller economies and less geopolitical heft than the UK who make a good fist of it. Canada, Australia, New Zealand and others come to mind.

But there are other outcomes to emerge from the election result.

In spite of Mr Corbyn’s self-serving, head-in-the-sand reaction, the British people have firmly rejected a return to 1970s style socialism. Socialism is dead. This incarnation of the Labour party might well have been its last gasp. Labour will either leave those ideas behind or be condemned to political irrelevance for the foreseeable future.

If the latter path is chosen, then we will all continue to suffer from an emasculated opposition and a government given a free ride to do whatever it wishes. That would be an unconscionable dereliction of public duty by the Labour party.

As for the Liberal Democrats, they have been swept away – again – in this election and lost their newly-minted leader. They, too, should be thinking long and hard about their future. In spite of all the talk of a resurgence, the party has been unable, or unwilling, to transform itself into a meaningful electoral force since its 2015 meltdown.

Success in local and European elections proved to be a false dawn. Combined with what became a single-issue anti-Brexit stance, it has failed to translate into Westminster seats.

We shall see whether they, too, will simply double down and pursue the delusion that no sweeping changes are necessary; that, by some act of magic, it will simply be better next time.

Jo Swinson’s reported comment that she would like the next leader to be a woman made me groan. Surely the next leader should be whoever is willing and capable of reforming and revitalizing the party top to bottom – woman or man (with apologies for being so ‘binary’). Just like some Labour activists, some long-in-the-tooth Lib Dems would no doubt rather stick with their ways than become electorally relevant. Will they continue to prevail?

What of the government?

We shall have to wait to see its true colours. I would suggest that the idea that this will be a ‘far right’ government may be off the mark.

The promise to spray money around for the NHS, for policing, and for left behind areas are anything but far right positions – assuming promises are kept (hmmm..). Its policy positions will also be shaped by its new dependence on former Labour voters – a new constituency they will need to learn how to cater to.

And the continued presence of Mr Cummings in Number 10 suggests that radical ideas will not be thin on the ground. Some of them might actually prevail and kick-start the much-needed process of transforming our political economy.

This is a government that may well turn out to be impossible to place on the simplistic and now outdated right-left political spectrum. At RADIX we have long argued that we need radical change that does not come from the tired ideas of either the traditional right or the traditional left.

A non-ideological Conservative government elected by a surge in support from the left behind and willing to shake the tree (as initial talk of civil service reform suggests) could, maybe, be well placed to deliver.

Who knows? The radical centre may finally be upon us. We can but hope.