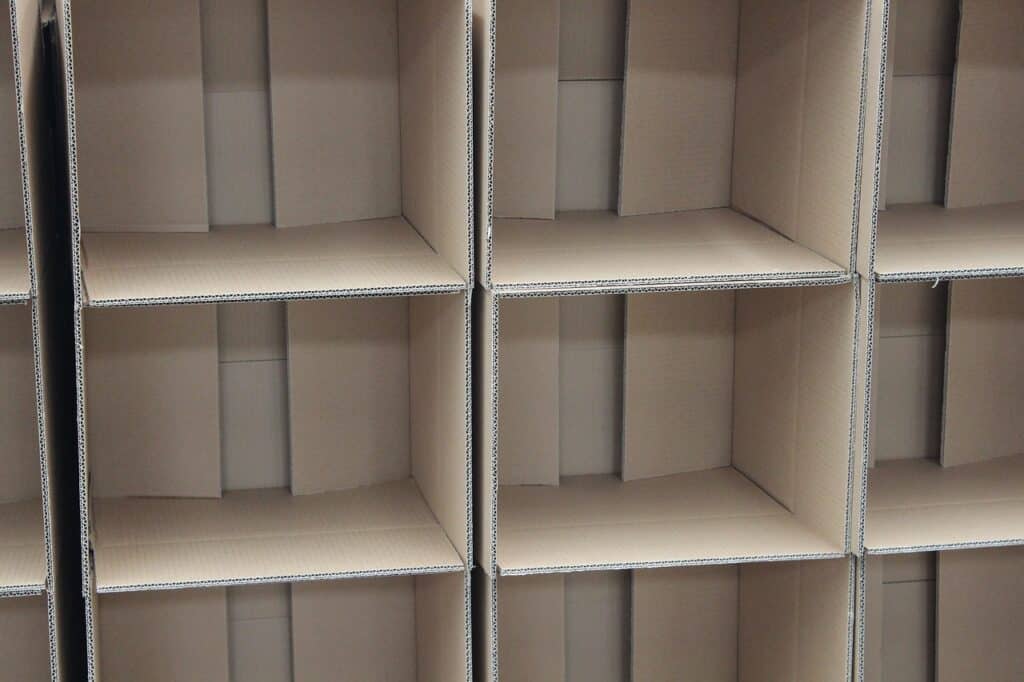 Twenty-seven years ago next month, I was drinking tea in the mahogany dining room of an Admiral in the small Dorset village of Ferndown with a group of self-declared floating voters. Sat next to me was a rather nervous but no less combative Diana Maddock, Liberal Democrat candidate in the forthcoming Christchurch by-election.

Asked if she would vote for the restoration of the death penalty, I was both proud and disappointed by her forthright “no” – quite clearly it was not the answer the room wanted to hear.  Then, as the meeting ended, the guests sidled up to Diana one by one and reassured her that they would vote for her anyway.  It was then that I knew we were going to win this true blue Conservative seat.  I would also have realised, however, had I been less afflicted by by-election-itis, that holding it at the following general election would be nigh-on impossible.

While the Lib Dem victory in Chesham and Amersham is remarkable, the swing falls some way short of the 35 per cent achieved in that Christchurch triumph.  But the latter did not mark a sweeping new dawn for Liberal Democracy, although the loss of Christchurch at the subsequent general election was more than offset by new gains in a dozen or so more obviously competitive seats.  It marked gradual progress rather than transformation.

Of course, Ed Davey would currently bite your hand off for a bit of gradual progress after the uninterrupted succession of disappointments for his party since coalition.  But, setting aside some necessary media hyberbole, to achieve even gradual progress, he will need to be more honest with himself about the reality of his victory than I was about ours.

In the short term, the adrenaline shot of publicity will, for a week or two, remind the public of the party’s existence.  As such, it gives the Lib Dems the opportunity to reassert their claim to the “none of the above” vote.  Although he would never admit to it, Davey may secretly be hoping that Labour fails its own by-election challenge next week in Batley and Spen, providing further evidence that his party can defeat the Tories, even when Labour can’t.

And yet a narrative founded on being neither Tory nor Labour, some potholes, NIMBY opposition to much needed new housing and a constructive ambiguity around a major piece of rail infrastructure is unlikely to be enough to win at a general election when the stakes are so much higher.

Will the good electors of Wimbledon or Guildford be prepared to give the Conservatives a slap for their cronyism and incompetence at the risk of letting in the other guys?  I doubt it, particularly as Liberal Democrats meander in the lost fields of identity politics which remain a huge turn off for the very voters they need to attract. The party fell devastating short in 2019 when the stakes around Brexit were so much higher and when the constructive appeal of the Liberal Democrats for the majority who supported ‘remain’ in the seats the party is now targeting was so much stronger.

Defining yourself by what you are not is fine in the space between elections.  It makes you the perfect repository for protest votes.  But come the elections that matter, parties need something to say.  Davey has rightly rejected an unabashed Europhilia, but liberalism has rarely mattered more.  Where is the truly liberal voice on vaccines and ID cards?  Where on data and big tech?  Where on the rights of the individual against a state taking ever more powers to itself?

If the Liberal Democrats find such issues too difficult and so prefer to leave them to the libertarian right then one has to ask what the point of them is?  There are , after all, others lining up to serve as receptacles for protest without the Lib Dems baggage.

Don’t get me wrong: this latest victory is remarkable.  It gives the party a way back, some breathing space and a platform from which to speak.  Now it needs to find something worthwhile to say.  Without a more convincing narrative of their own Chesham and Amersham looks more like Christchurch than the tumbling walls of Jericho.

We need inspiration if we are going to dodge a dull, bitchy future

If the News Chronicle had not closed down in 1960

Can we actually be co-educators of our own children?