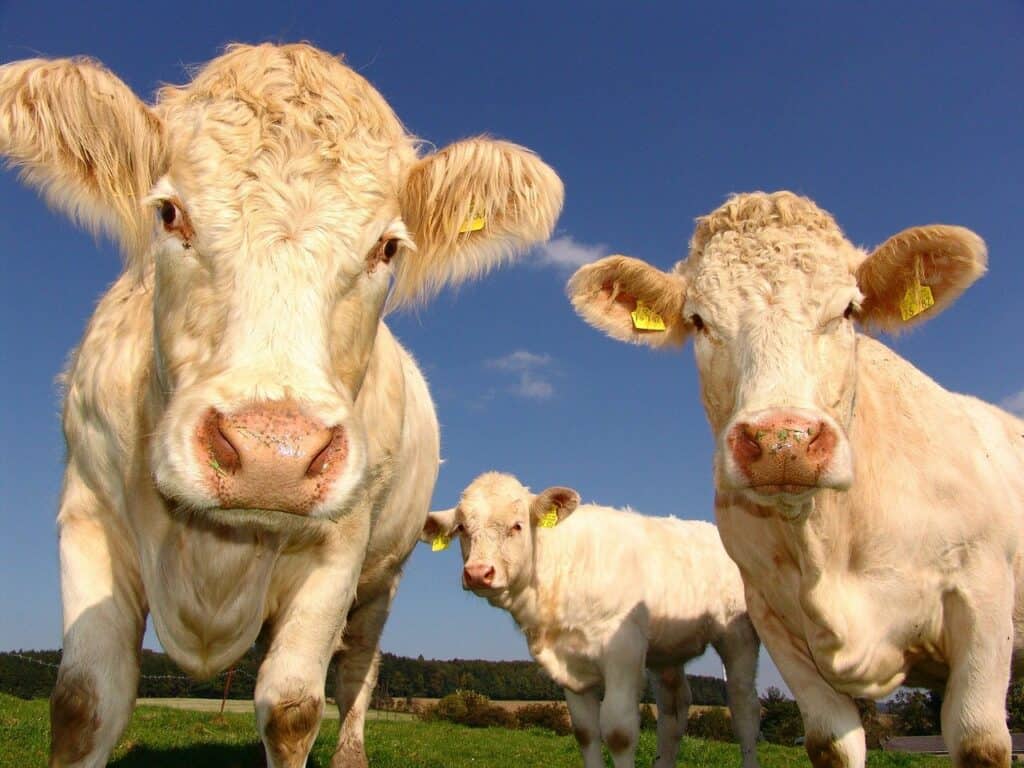 Governments, large corporations and investors are frantically announcing climate change pledges. Trillions of dollars are being invested in the transition to net zero, and many investors are disinvesting from fossil fuel companies, with a resultant hammering of the valuations of these companies, bringing into question their future viability.

To transfer away from fossil fuels in many sectors – such as personal transport and electricity generation – is happening as we speak. getting our power from renewables is now cheaper than traditional sources, and we can perfectly happily drive round in electric cars, with the added bonus of being able to smugly drive past lines of internal combustion engine cars queuing for petrol.

There are more difficult sectors to abate, like shipping. Yet even for these there, is a feasible transition to net zero – for example ships could switch to green hydrogen or ammonia. Admittedly this is difficult; but if you could get the industries to line up and make a quick shift at scale, prices would rapidly drop, at some point in the future a profitable shipping industry would emerge and consumers wouldn’t notice the difference.

Even so, there is one sector which represents about 20 per cent of emissions, which would need to be removed.

There are currently around 1.5 billion cows on the planet. A cow weighs about 10 times more than a human; the total mass of cows is about twice that of the human population. Also, as people get richer, they generally eat more meat, so this number is trending up.

Cows are inefficient machines for converting plants to calories, so they need a lot of land, mainly to produce food for the cows. If we just ate the plants directly, we’d need only about a third of the land that we currently use for agriculture. We could use all this extra land for stuff like growing trees to suck carbon out of the atmosphere, or dare I say, returning it to nature.

I’m just giving the reader a conception here of why cows need so much land. The environmental damage – not just climate but species and habitat loss and so on – caused by these 1.5 billion cows has been catalogued elsewhere and in summary the word ‘catastrophic’ would be a massive understatement. I am also not going to get into a moral debate about the ethics of eating meat.

It is no doubt true that there are some humane farms which treat their cows nicely, but large scale factory farming is too horrible for most of us to contemplate. I’ve never had the misfortune of visiting a meat packer, but from all the reports I’ve read a visit would turn a meat lover vegan. In wealthy countries like the UK, the native population refuse to work in them, so they have to import labour from poorer countries who are prepared to endure the working conditions. Not to put a too fine a point on it, these are shit jobs that no one wants, and do nothing for domestic employment.

There has been a trend, especially amongst young and educated, to eat less meat. Data seems to suggest that there have been modest declines in beef consumption in wealthier countries. Yet, without massive government intervention it’s unlikely that this would ever be on the scale needed and also would be swamped out by increasing wealth of consumers in developing countries.

Even so, there is another, technological, fix on the horizon, namely lab grown meat (and synthetic dairy) which should be game-changers. The first lab grown burger costs $280,000, the price has now dropped to $10, and from what we have seen with other technologies such as microchip and solar panels, once new technology is scaled up, the price continues to drop.

It’s quite hard to convince people to switch to being vegetarian, but if you offer people two very similar products – a cow burger and a lab-grown burger –  and if the latter is cheaper and healthier (you don’t need to pump lab-grown meat with hormones and anti-biotics), many more people would switch.

Added to this, the biggest purchasers of beef are companies like McDonald’s which have climate change commitments and face investor pressure to reduce emissions – switching to lab-grown meat for them should also be a no-brainer. The same would be true for multinationals who make dairy products.

The dairy and meat industries have survived scrutiny to date because they are a powerful industry and lobbying group and often rural communities have disproportionately large influence on politics, but also because most people like meat and dairy products and don’t like to be told that this is wrong.

But all this could change, with increasing climate impacts, there is increasing political and popular will to reduce emissions, there will be an alignment of corporate and finance against high carbon emitters. At the same time, there are real (and possibly better, cheaper and better funded) substitutes for meat coming to supermarkets and restaurants. The smart money is already going towards meat and dairy substitutes – for example Oatly, a company which makes oat milk, was recently valued at $10 billion.

The unacknowledged alliance between meat eating voters and dairy industry will be broken, and overwhelmed by the new alliance of politics, popular pressure and big finance. This may seem unlikely, but it’s currently happening to the fossil fuel industry and that seemed even more unlikely until it happened.

Which means that meat producers should and will be looking to switch supply chains to lab-grown meat and synthetic dairy. The likely result is that Big Ag, and large food suppliers, such as supermarkets, will be fine as they can just switch suppliers. But anyone involved in the animal business, such as cattle herders and dairy farmers basically have no long-term future. Sure, there will be a market for small scale, high end, organic producers, but these are only a tiny proportion of the industry.

As always the people least equipped to change will be the hardest hit – small and medium sized farmers. To avoid disaster for these people, governments should be telling meat and dairy producers that that they should look to do something else, and should help farmers and other in the supply chain to re-tool and re-train.

Needless to say they won’t. To any of these people reading, I am sorry to have to deliver this message, and I am sorry to say that you have been let down by your representatives like the NFU and the government for not being straight with you and not having any foresight.