Will the West stand up for freedom and honour? 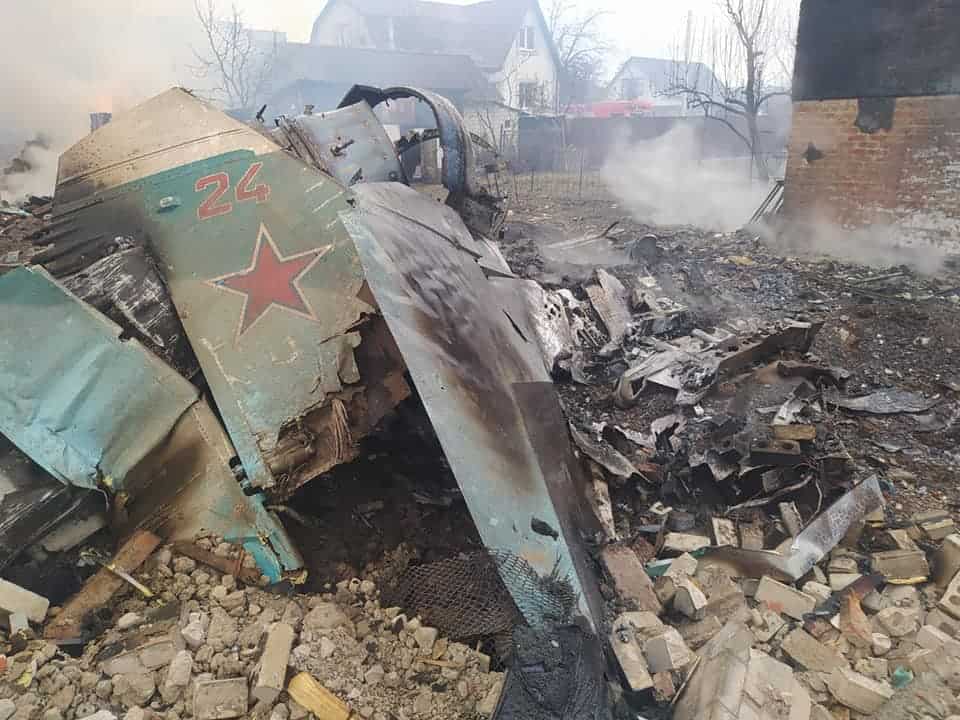 Should the war in Ukraine have been avoided? And is the West now truly determined to defend the world order against the idea that might is right and that authoritarian regimes that are bold enough can get away with anything?

Last week, I was in conversation with the former Prime Minister of Georgia. “When Russia invaded us, we warned the West of the consequences of inaction. But the West did not listen. We ended up losing twenty percent of our territory” he said.

Emboldened, Putin’s Russia in 2014 annexed Crimea and started a war in the Donbas. The West chose to be utterly supine. Apart from much blah, blah, blah, to pinch a phrase, nothing was done as Ukraine’s territorial integrity was violated. No surprise that President Putin was encouraged and got himself prepared for further attacks on Ukraine. He might have started with a full takeover of the Donbas. But seeing just how weak, toothless and divided the West was, he seems to have judged that he could maybe gorge himself on the whole country all at once.

And he may be right. Crimea may well end up being the Sudentenland of the 21st century.

These events came after the very public failures of Iraq and Afghanistan, Putin’s success and the West’s failures in Syria, and the West’s progressive withdrawal from parts of the Sahel in the face of a mere 1,000 Russian mercenaries. The failures were compounded with other destructive activity. President Macron publicly declared NATO ‘brain dead’.

The transatlantic alliance was fractured by a combination of President Trump’s combative approach and some in Europe calling for the delusional ‘strategic autonomy’. Some of the wealthiest countries in the world, like Germany, Italy and Spain, continued to resist meeting their NATO commitments in terms of defence spending and combat readiness.

Given that background, does the invasion of Ukraine really surprise anyone? Could such a war have been prevented had the West shown some spine in response to President Putin’s continued provocations? Those questions will forever hang on our consciences as we watch cluster bombs falling on innocent civilians in Ukraine.

The calculus has now changed. The US, EU member states, the UK, Canada and others have unleashed an unprecedented barrage of sanctions. Russia is becoming increasingly isolated economically, commercially and diplomatically. Western businesses are pulling out of Russia in droves. Germany, one of Russia’s key enablers, has, almost overnight, reversed 80 years of post-war pacifist policy and Russlandversteher – the ‘Russian understanding’ that has proven to be a deep misunderstanding.

Two questions remain. How far are we willing to go? And how long will our response be maintained?

In addressing the first question, Western politicians continue to hedge their bets. They are uncertain as to how much inconvenience they are willing to impose on their own citizens to defend Ukraine and deter and push back Russia. We are still a long way from today’s political leaders being capable of standing up to rally and fire up their citizens to do whatever it takes to defeat Putin’s evil and liberate Ukraine.

Where are today’s leaders who can match Winston Churchill’s words and spirit in September 1940, which, adapted to today’s situation, would read like this:

“[Putin] has lighted a fire which will burn with a steady and consuming flame until the last vestiges of [Russian] tyranny have been burnt out of Europe, and until the Old World — and the New — can join hands to rebuild the temples of man’s freedom and man’s honour.”

In the end, it might well be the outrage felt by their own citizens that will cause Western politicians to do whatever it takes. They might be diminished figures reduced to following public opinion rather than leading it.

What of the long term?

No group, organisation, coalition or alliance can survive and be effective without effective leadership. Over the last few years, America has weakened its own moral leadership in the world – and continues to do so while its own politics remain so deeply polarised and partisan above all else.

At the same time some European countries have increasingly resented being seen as following US leadership in geopolitical affairs and have wanted to strike out on their own while trying to take the rest of Europe with them. That combination has proven disastrous.

If the West is to continue to lead it must come together to renounce and banish forever petty internal squabbling and ego driven chest thumping. We must accept that, for the foreseeable future, only America has the strength and depth to lead a meaningful Western alliance of which we must all be part and in which we all must pull our weight – together.

Once again, in Churchill’s words, the Old World and the New must join hands to defend freedom.

Should Putin’s barbarous aggression be rewarded by being allowed to hang on to even an inch of Ukrainian territory, we will have failed. And we must remember, this is not exclusively a Russia problem. An authoritarian Chinese regime will be watching the West’s resolve – or lack of it – with careful interest.

Filed Under: Rediscovering Community | Tagged With: USA, the west, sudetenland