Will it all be over by Christmas this time? 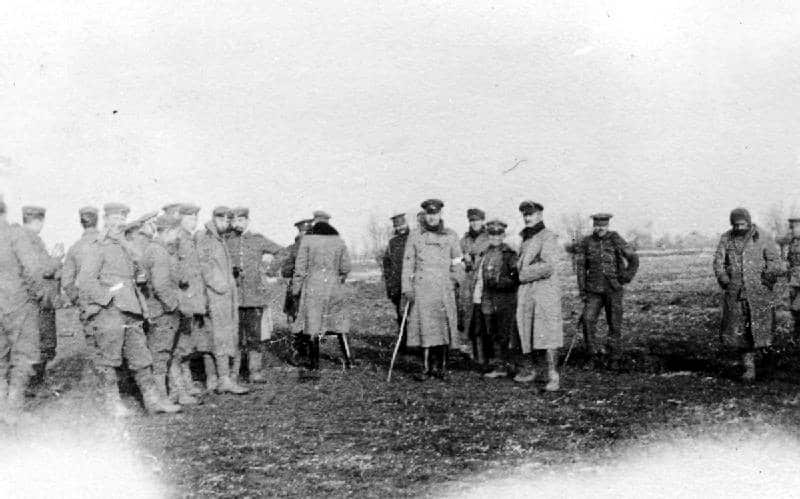 For the third time in a little over a century, we have officials and politicians reassuing us that “it will all be over by Christmas”. That in itself is not reassuring.

On the other hand, there is a political divide opening up about covid. The left are increasingly fearful, cynical and angry about it. The right are prepared to carry on living through it. Although I dont want to force anyone back to work when they are scared about it, I would prefer the more life-enhancing option – whichever that is.

There is a great deal to be cynical about. So it is a pity that, as long as the left adopts the cynical, enraged and fearful attitude then they will continue to lose. I hope am am wrong about this. but I suspect I am not.

That does not, I emphasise put me on the same side as Trump. He gives the impression of being remarkably stupid, but he seems to have grasped enough of this to deliberately fan the flames of rage and cynicism – aware that every expression of it boosts his chances of winning in November.

No, the main policy lesson from the whole covid catastrophe seems to me to be that small independent or semi-independent states or nations have managed to get through the period better, and with less self-delusion, than either big nations like the USA or smaller centralised ones like the UK.

So let’s hear it for Scotland, New Zealand, Kerala. Let’s not side with the complacency or the rage and try to learn the lessons for the radical centre.