Will 2021 be public banking’s watershed moment? 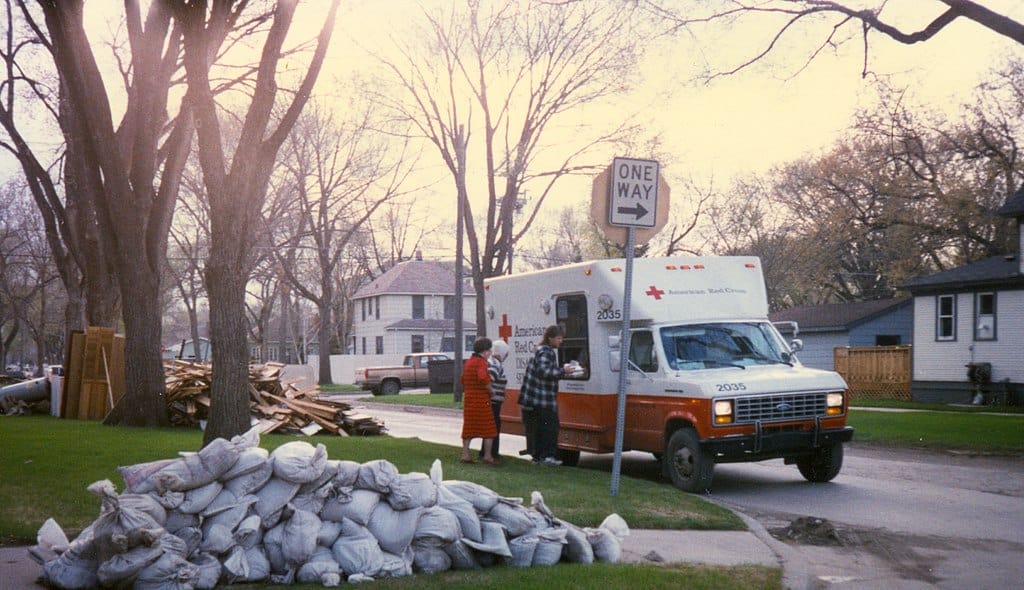 Just over two months into the new year, 2021 has already seen a flurry of public banking activity in the USA. Sixteen new bills to form publicly-owned banks or facilitate their formation were introduced in eight US states in January and February.

In addition, California is expected to introduce a bill for a state-owned bank later this year, and New Jersey is moving forward with a strong commitment from its governor to implement one. At the federal level, three bills for public banking were also introduced last year: the National Infrastructure Bank Bill (HR 6422), a new Postal Banking Act (S 4614), and the Public Banking Act (HR 8721). (For details on all these bills, see the Public Banking Institute website here.)

As Oscar Abello wrote on NextCity.org in February, “2021 could be public banking’s watershed moment.… Legislators are starting to see public banks as a powerful potential tool to ensure a recovery that is more equitable than the last time.”

Why the surge in interest?

The devastation caused by nationwide Covid-19 lockdowns in 2020 has highlighted the inadequacies of the current financial system in serving the public, local businesses, and local governments. Nearly 10 million jobs were lost to the lockdowns, over 100,000 businesses closed permanently, and a quarter of the population remains unbanked or underbanked. Over 18 million people are receiving unemployment benefits, and moratoria on rent and home foreclosures are due to expire this spring.

Where was the Federal Reserve in all this? It poured out trillions of dollars in relief, but the funds did not trickle down to the real economy. They flooded up, dramatically increasing the wealth gap. By October 2020, the top 1 per cent of the U.S. population held 30.4 per cent of all household wealth, 15 times that of the bottom half, which held just 1.9 per cent of all wealth.

State and local governments are also in dire straits due to the crisis. Their costs have shot up and their tax bases have shrunk. But the Fed’s “special purpose vehicles” were no help. The Municipal Liquidity Facility, ostensibly intended to relieve municipal debt burdens, lent at market interest rates plus a penalty, making borrowing at the facility so expensive that it went nearly unused; and it was discontinued in December.

The creation of the corporate facilities last March marked the first time in history that the Fed would buy corporate debt… The purpose of the corporate facilities was to help companies access debt markets during the pandemic, making it possible to sustain operations and keep employees on payroll. Instead, the facilities resulted in a huge and unnecessary bailout of corporate debt issuers, underwriters and bondholders….This created a further unfair opportunity for large corporations to get even bigger by purchasing competitors with government-subsidised credit.

….This presents a double whammy for the young companies that have been hit hardest by the pandemic. They are the primary source of job creation and innovation, and squeezing them deprives our economy of the dynamism and creativity it needs to thrive.

In a September 2020 study for ACRE called ‘Cancel Wall Street’, Saqib Bhatti and Brittany Alston showed that US state and local governments collectively pay $160 billion annually just in interest in the bond market, which is controlled by big private banks. For comparative purposes, $160 billion would be enough to help 13 million families avoid eviction by covering their annual rent; and $134 billion could make up the revenue shortfall suffered by every city and town in the USA due to the pandemic.

Half the cost of infrastructure generally consists of financing, doubling its cost to municipal governments. Local governments are extremely good credit risks; yet private, bank-affiliated rating agencies give them a lower credit score (raising their rates) than private corporations, which are 63 times more likely to default. States are not allowed to go bankrupt, and that is also true for cities in about half the states. State and local governments have a tax base to pay their debts and are not going anywhere, unlike bankrupt corporations, which simply disappear and leave their creditors holding the bag.

How publicly-owned banks can help

Banks do not have the funding problems of local governments. In March 2020, the Federal Reserve reduced the interest rate at its discount window, encouraging all banks in good standing to borrow there at 0.25 per cent. No stigma or strings were attached to this virtually free liquidity – no need to retain employees or to cut dividends, bonuses, or the interest rates charged to borrowers. Wall Street banks can borrow at a mere one-quarter of one percent while continuing to charge customers 15 per cent or more on their credit cards.

What a state can achieve by forming its own bank has been demonstrated in North Dakota. There  the nation’s only state-owned bank was formed in 1919 when North Dakota farmers were losing their farms to big out-of-state banks. Unlike the Wall Street megabanks mandated to make as much money as possible for their shareholders, the Bank of North Dakota (BND) is mandated to serve the public interest.

Yet it has had a stellar return on investment, outperforming even J.P. Morgan Chase and Goldman Sachs. In its 2019 Annual Report, the BND reported its sixteenth consecutive year of record profits, with $169 million in income, just over $7 billion in assets, and a hefty return on investment of 18.6 per cent.

The BND maximizes its profits and its ability to serve the community by eliminating profiteering middlemen. It has no private shareholders bent on short-term profits, no high-paid executives, no need to advertise for depositors or borrowers, and no need for multiple branches. It has a massive built-in deposit base, since the state’s revenues must be deposited in the BND by law. It does not compete with North Dakota’s local banks in the retail market but instead partners with them. The local bank services and retains the customer, while the BND helps as needed with capital and liquidity. Largely due to this amicable relationship, North Dakota has nearly six times as many local financial institutions per person as the country overall.

The BND has performed particularly well in economic crises. It helped pay the state’s teachers during the Great Depression, and sold foreclosed farmland back to farmers in the 1940s. It has also helped the state recover from a litany of natural disasters.

Its emergency capabilities were demonstrated in 1997, when record flooding and fires devastated Grand Forks, North Dakota. The town and its sister city, East Grand Forks on the Minnesota side of the Red River, lay in ruins. The response of the BND was immediate and comprehensive, demonstrating a financial flexibility and public generosity that no privately-owned bank could match.

The BND quickly established nearly $70 million in credit lines and launched a disaster relief loan programme; worked closely with federal agencies to gain forbearance on federally-backed home loans and student loans; and reduced interest rates on existing family farm and farm operating programs. The BND obtained funds at reduced rates from the Federal Home Loan Bank and passed the savings on to flood-affected borrowers. Grand Forks was quickly rebuilt and restored, losing only 3 per cent of its population by 2000, compared to 17 per cent in East Grand Forks on the other side of the river.

In the 2020 crisis, North Dakota shone again, leading the nation in getting funds into the hands of workers and small businesses. Unemployment benefits were distributed in North Dakota faster than in any other state, and small businesses secured more Payroll Protection Programme funds per worker than in any other state. Jeff Stein, writing in May 2020 in the Washington Post, asked:

What’s their secret? Much credit goes to the century-old Bank of North Dakota, which — even before the PPP officially rolled out — coordinated and educated local bankers in weekly conference calls and flurries of calls and emails.

According Eric Hardmeyer, BND’s president and chief executive, BND connected the state’s small bankers with politicians and US Small Business Administration officials and even bought some of their PPP loans to help spread out the cost and risk….

BND has already rolled out two local successor programmes to the PPP, intended to help businesses restart and rebuild. It has also offered deferments on its $1.1 billion portfolio of student loans.

Publicly-owned banks around the world have responded quickly and efficiently to crises. As of mid-2020, public banks worldwide held nearly $49 trillion in combined assets; and including other public financial institutions, the figure reached nearly $82 trillion. In a 2020 compendium of cases studies titled Public Banks and Covid 19: Combatting the Pandemic with Public Finance, the editors write:

Five overarching and promising lessons stand out: public banks have the potential to respond rapidly; to fulfill their public purpose mandates; to act boldly; to mobilise their existing institutional capacity; and to build on ‘public-public’ solidarity. In short, public banks are helping us navigate the tidal wave of covid-19 at the same time as private lenders are turning away….

The editors conclude that public banks offer a path toward democratisation (giving society a meaningful say in how financial resources are used) and definancialisation (moving away from speculative predatory investment practices toward financing that grows the real economy). For local governments, public banks offer a path to escape monopoly control by giant private financial institutions over public policies.