Why we need to Europeanise NATO 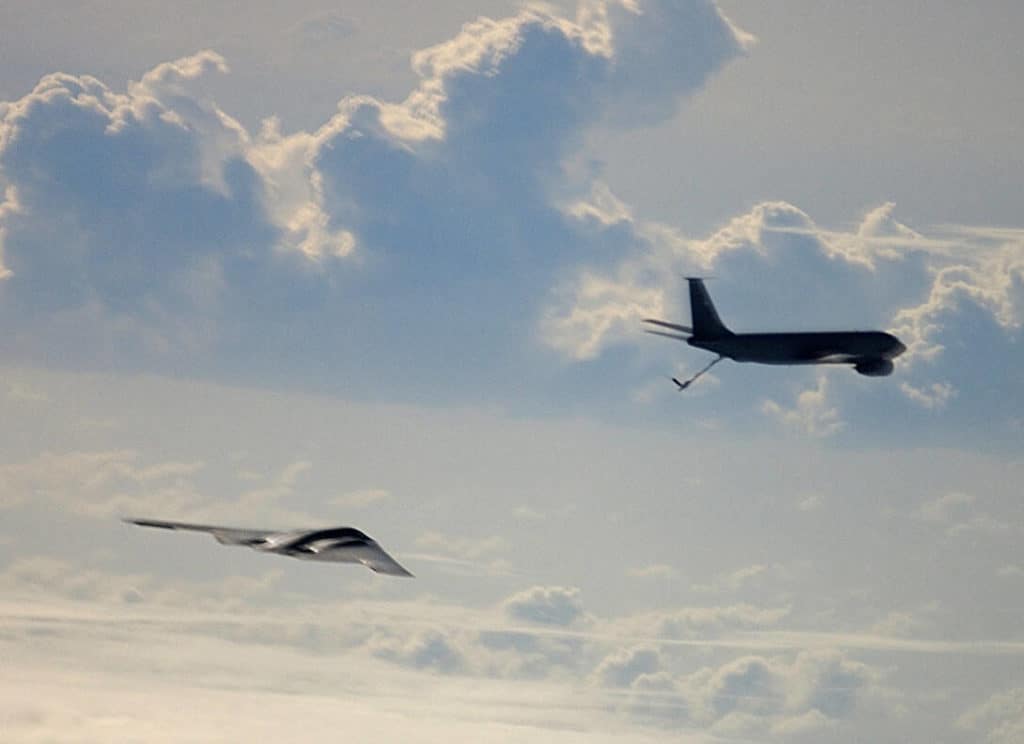 In an interview published on 9 November, in the British weekly The Economist, Emmanuel Macron said that NATO was brain-dead.

The metaphor is at the very least high-spirited. Because, medically, we don’t know anyone who has ever recovered from brain death. However, if NATO is not doing well today, there is nothing objectively to prevent it from getting better tomorrow. Speaking so heavily, the French President nevertheless had the advantage of awakening Europeans on an important subject – the architecture of their future security.

Created in 1949 from both Anglo-French and American initiatives, the North Atlantic Organisation has played its role perfectly in defending Western Europe against Soviet voracity.

During the Cold War crises (Berlin, Cuba), General de Gaulle always played along with the Atlantic Alliance game. But, anxious to restore France’s sovereignty over its own armies, he decided to withdraw them from NATO’s integrated military organization. He signalled the withdrawal by writing to President Johnson in 1966, without questioning the validity of the Atlantic Alliance.

De Gaulle was a demanding, difficult ally, anxious to speak with the Americans on an equal footing. But he was an ally. It was to see him that Richard Nixon made his first trip abroad as President of the United States.

Following the political, military and economic collapse of the USSR and the dissolution of the Warsaw Pact in 1991, NATO was seeking a raison d’être. With mixed satisfaction happiness, it embarked on operations that were beyond the scope of its founding Charter.

During the Kosovo crisis, the West entrusted NATO with the mission of forcing Serbia to exit its rebel province, the historic cradle of its Orthodox church, which over time had become overwhelmingly Albanian-speaking. After three months of aerial bombardments, from March to June 1999, Serbia gave in. Its security forces withdrew, to be immediately replaced by NATO forces.

NATO failed in its peace making task. It was unable to prevent the eviction, through intimidation and murder, of non-Albanian-speaking minorities (Serbian, Gypsy, Bosnian, etc.). Clinton promised a “multi-ethnic and peaceful Kosovo”. Today, it is neither multi-ethnic nor truly peaceful. It has become a hub of crime and, more recently, Islamism. But the Americans were able to establish a military base there – Camp Bondsteel.

In December 2001, NATO recklessly accepted the task of rebuilding an Afghanistan that had just been abandoned by the Taliban. The country is carpeted with PRTs (Provincial Reconstruction Teams). Westerners struggle to comprehend the fact that Afghan peasants do not like to see armed foreigners in their country.

Despite several hundred billion dollars spent, the Western transplants remain unable to take Afghanistan. Today, Americans are looking for the best way to return the “Kingdom of Insolence” to the Taliban.
But these failures must not make us forget NATO’s new protective role against Vladimir Putin’s Russia.

In 2014, the annexation of Crimea and Russian interference in the Ukrainian Donbass spread fear in those European countries formerly under Soviet rule. Rightly, NATO has carried out military manoeuvres in the Baltic countries to send a clear message to the Kremlin. If there were no NATO left, a considerable strategic imbalance would be created in Europe.

Yet the West cannot show the slightest military weakness against Moscow, even if Putin were to display the most peaceful intentions in the world. In strategy, capabilities are more significant than intentions.

Macron was not informed in advance of the American decision of 6 October to withdraw from Syrian Kurdistan. The French forces were left stranded, with no way to evacuate their heavy equipment. France has been treated by the Americans as a second-class substitute. It is very unpleasant. But one has to keep a cool head.

Congress and the American military establishment are not ready to draw a line under NATO. However, Trump is right to castigate the Europeans for not spending enough on their own defence. Europe should take the opportunity to Europeanize NATO. To make it a military instrument capable of operating in all circumstances irrespective of the vagaries of American presidential policy.