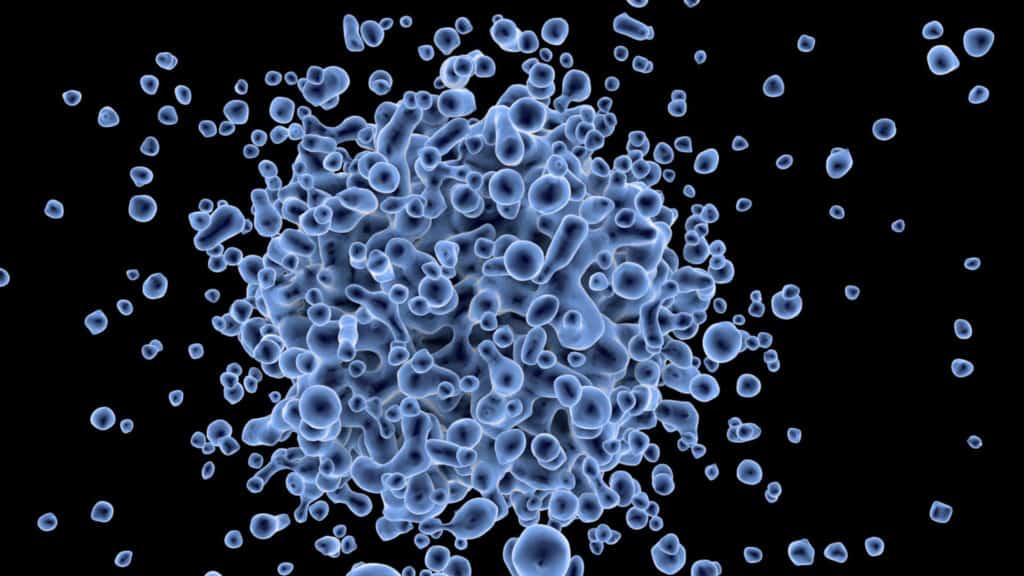 How long does it take for the body to clear a virus?

Well, it depends. Some are fatal. Some clear quickly with no particular lasting effects. Others clear only after they have damaged or destroyed some organs – organs that will never fully work again and may need replacement through transplant.

Others debilitate the body enough to allow bacterial infection to take hold; infections that can be dangerous to some unless a solid dose of antibiotic is administered. Other viruses cause chronic infections. They just keep grumbling in the background for many years causing a general debility that is non-specific.

Over the last couple of decades, the virus that, over time, successfully infected the UK body politic was called UKIP. It was a party of backward-looking bigotry masquerading as patriotism, radicalism, and openness to the world beyond Europe. Its immediate effect was to give us Brexit – something that some see as the equivalent of a major organ failure for Britain.

But UKIP was not able to achieve that alone. It did so mainly by infecting the right wing of the Conservative Party. This was the potent bacterial infection that took hold on the back of the UKIP viral infection. An emboldened right wing, combined with a fear that the virus might keep growing, forced David Cameron into conceding a referendum on EU membership.

Cameron was unable to administer the dose of strong antibiotic necessary to kill of the infection within his own ranks. He capitulated.

The UKIP virus also infected the Home Office under one Theresa May. It led to morbid symptoms in the form of unachievable net immigration targets and the ‘hostile environment’ created under her watch and which is now coming under belated scrutiny.

But the UKIP virus also infected the Labour Party. It became clear that it was not just Conservative voters who were drawn to being inward looking. Many voters in Labour heartlands were also fired up to blame immigration and Europe for all their ills.

Corbyn, always himself having suffered from a latent form of grumbling anti-Europeanism, had a period of what we might call viral reactivation. He campaigned lethargically for Remain and then continued to support Brexit.

Besides Brexit, the net effect, so far, of this infection has been to give us a highly polarised country, a government that seems incapable of standing straight, never mind walking with intent (the infection has clearly reached the brain), and a political environment that is volatile, highly unpredictable and, frankly, unpleasant.

Some attribute UKIP’s successful infection of British politics to Nigel Farage’s exceptional leadership skills. I suggest that a more apt description is that which Karl Marx puts forward for Napoleon’s success in creating a dictatorship with the little man himself at the helm: a set of “circumstances and relationships that made it possible for a grotesque mediocrity to play a hero’s part”.

Labour seems to be taking at least some of its medicine. Under the guidance of Keir Starmer it seems to be shaking off the worst of its anti-Europeanism and moving towards a more sensible position on Brexit. But the infection goes deep. What with the anti-semitism row and the single-mindedness of a Momentum faction that is unable to tolerate any deviation from the true religion, bigotry and polarisation are still alive and well.

As for Mrs May, she is no more skilled than David Cameron at administering the much needed surgery and antibiotic therapy to her own party. Lacking the necessary leadership abilities and heading a minority government, she is still hostage to her Brexiteers and is desperately trying to keep the patient alive while avoiding any hard decisions.

The body temperature of her fevered party oscillates widely, and almost daily, from something approaching normal to shooting temperatures that shake her party in intermittent spasms.

It’s not at all pleasant to see the British body politic suffering from this illness. The UKIP virus is in its death throes but there seems little likelihood that the infection it unleashed will pass any time soon. Anti-viral therapy is notoriously difficult. As for the long-term effects, we will have to wait and see.

It is unlikely to be fatal. But British politics may linger in a debilitated state for a long time to come. Some transplants may eventually be necessary – assuming that organs come available.