Why the government must not use robots to contact us 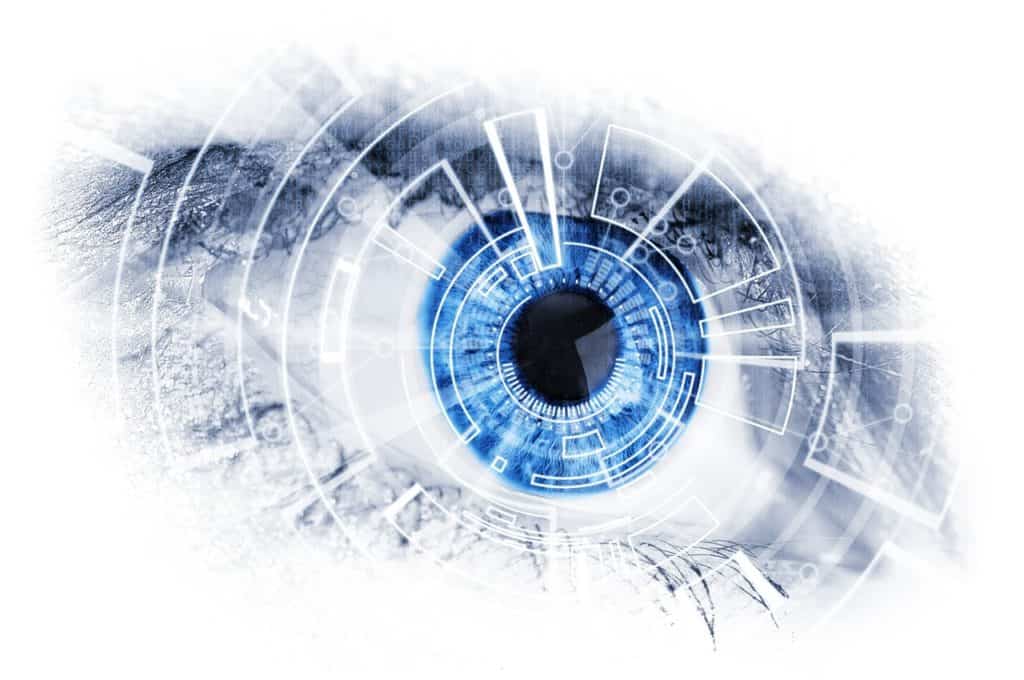 About a quarter of a century ago, I heard a fabulous story about computerised push-polling in the USA – not something we have ever been subjected to.

It was about a Democratic candidate for Congress, who had been beaten to the nomination by an opponent using phone push-polling, which means that it isn’t a real poll – just something designed to force the poor voters to think. This particular robot had been programmed to ask who they thought the voter would be backing. If they said his name, the candidate complained, the robot answered: “Why are you voting for him – he’s a jerk!”

Now I am certainly not advocating this kind of approach to UK political parties. The story somehow sheds a little light on why the Americans somebody like Trump in 2016. On this side of the Atlantic, we are more careful about who we allow to talk to us down our phones…

I believe this phenomenon vindicates a popular rebellion against tickbox, whether it is in the hands of the totalitarian regimes of the East or the totalitarian corporations of the West – and without which, tickbox is now the greatest threat to human liberty in the future.

Now, perhaps it doesn’t matter in the great scheme of things that I am now phoned by robots two or three times a day, normally claiming to be with Amazon or Microsoft. All I do is put the phone straight down – occasionally there is someone else using the landline, so I have to answer. Or sometimes I leave it off the hook while the machine chats away, in the hope that a human being will have to intervene to retrieve my line.

This has had an unexpected effect on the forces of tickbox. It means that no respectable corporate can any longer use robot phone technology to contact me. Occasionally, I know, I have put the phone down on automated calls from the Co-op Bank trying to tell me that I am overdrawn, but I imagine that – if it is anything really important – the will be other ways to contact me.

Not even Barclays now phones me up and, when I say I don’t want to prove to them who I am over the phone – for obvious reasons – they say in a shocked and slightly offended voice: “But we’re Barclays!” No more.

Because of all those fraudsters embezzling money from our parents and grandparents, that whole means of communication has become closed to us. And the truth is, most of us enjoy being phoned by robots in inverse proportion to how human they sound.

What worries me is that some government department will try to contact me in this way – perhaps to offer me a vaccination – without understanding these things. And will hold me responsible when I put the phone down on them.

When we regulate tickbox, we need to be absolutely clear about this: so, no robots, thank you…