Why the ambassador was right to go 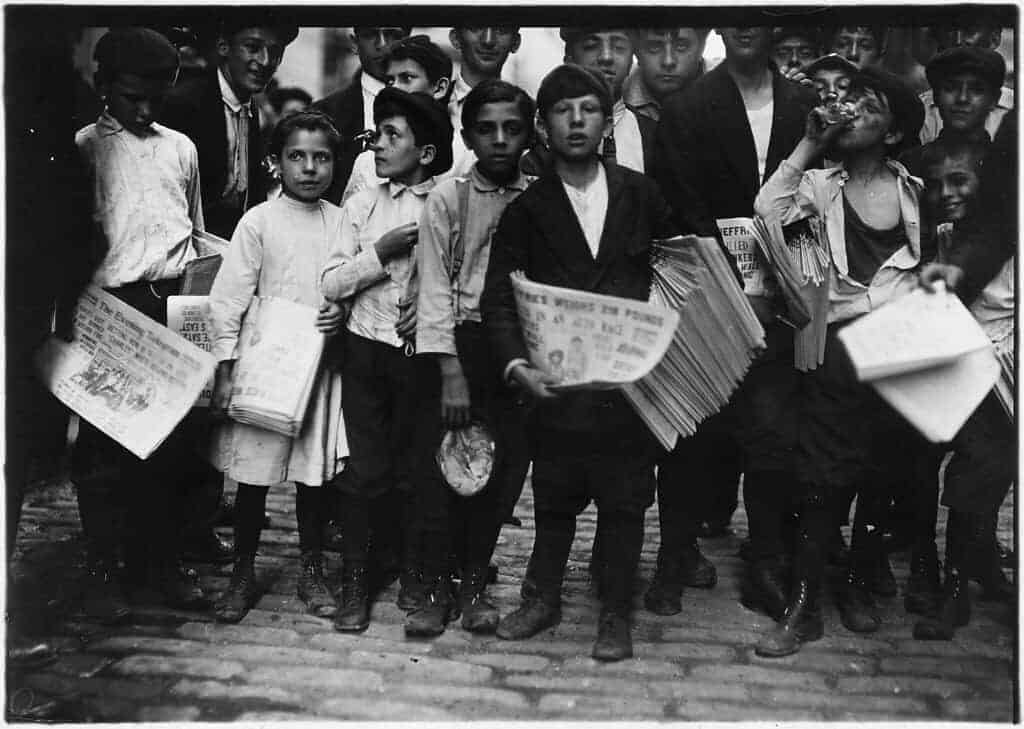 Years, no decades, ago a boss of mine gave me some advice. “Never put anything in writing that you’re not happy to see on the front page of the New York Times”.

I confess to not having followed that advice consistently.

But then again, I’m not the UK ambassador in Washington. Very few, if anyone, cares much about what I write. Certainly not the New York Times or the Mail on Sunday.

No doubt Sir Kim Darroch has been a loyal and distinguished civil servant. Was he right to go? Should the UK government (and Boris Johnson) have mounted a stronger defence and insisted he stay?

There seem to be two defences being put forward for Sir Kim’s leaked cables.

The first is that it is an ambassador’s role to provide the government with the unvarnished truth (oh, that there were such a thing). But diplomats are also supposed to be, well, diplomatic. Surely, with a lifetime of training in the language of diplomacy, Sir Kim could have made his points in a less cack-handed fashion.

Particularly as it is abundantly clear to everyone that describing this government as leakier than a sieve is a gross understatement.

The second defence is that there was nothing in the cables that everyone was not already aware of. If that’s the case, what was the added value of the cables?

What has been reported about the leaked cables comes across to me not as ‘unvarnished truth’ but as frustrated outbursts from someone exasperated by the President and his administration. In that, he is far from being alone. But as UK ambassador he carries special responsibilities for, well, diplomacy.

The language used in the cables can be described in many ways, but sensitive and diplomatic do not immediately spring to mind.

The reality is that, following the leak, Sir Kim could no longer effectively represent British interests in Washington. He was right to go. And his resignation says something about his own sense of duty as opposed to the grandstanding we are seeing from many in the political class.

And it’s no good saying the cables should never have been leaked. They were. Everyone now has to live with that. Once the leak happened, no happy ending was possible, all political bluster notwithstanding.

Pretending that the fault somehow lies in Washington for having taken umbrage at the language of the leaked cables is nonsensical.

The only remaining question is whether he should have been advised to tone his words down before the cables became public. Whose job would that have been? Maybe the Foreign Secretary? One of the last two of those is about to be given the keys to Number 10.