Why nobody can calculate risk 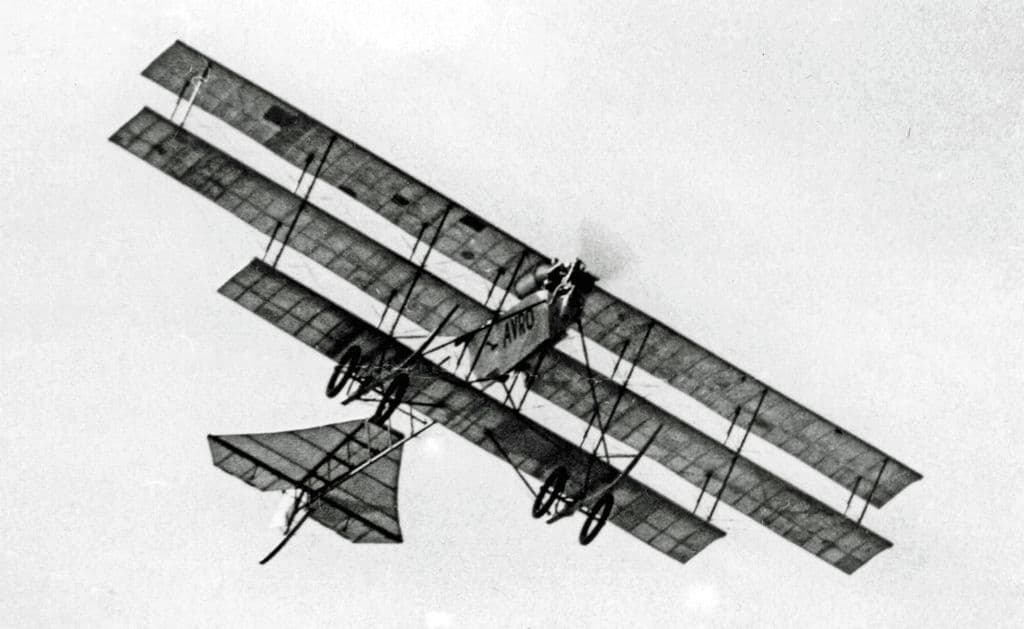 I confess that, living in the relative shelter of the South Downs, I was a little underwhelmed by Storm Eunice. And as one by one, our public services shut down on Friday – starting with the school (again) and then via the railways (no surprise there) – I have been wondering about our confused attitude to risk these days.

But then our increasingly technocratic officials don’t find it easy to run their risk calculations.

On the one hand, we have a tiptoeing official nervousness on behalf of most public sector boards, and many private sector ones too, about any broad risks – especially those that happily join in with ‘cancelling’ the lives of those us who think wrongly (see what I wrote about this before). On the other hand, we have a peculiar swashbuckling dismissal of risk involving individuals – like removing hard shoulders on motorways or the proven risks of mental ill-health for those living in concrete estates – and all in the name of ‘modernisation’.

Heavens, Japan’s government is even planning to let the Fukushima disaster nuclear waste float out in the Pacific Ocean…

It may be that this disconnect between the way governments and officials understand risks to individuals and risks to groups lies behind a whole range of contemporary phenomena – like the mask rebels of Ottawa or those who believe there might be a risk in admitting that corporate software might be giving the impression that hundreds of sub-postmasters and mistresses have their finger in the till.

How for example do you calculate the difference between risks to everyone over a short period of time (like covid), small risks with huge consequences over thousands of years (like a breach in our own nuclear safety) – or, for example, a high risk to a few people over a medium period of time (like needing a motorway hard shoulder at some point).

Some of our very modern delusions get confused with these – like for example that social change is accelerating, thanks to technology.

That maybe true in some parts of the world, but – in this country – the fastest period of technologically inspired change has to be the 50 years or so between the agricultural collapse of the early 1870s, leading a quarter of the population to leave the land.

By the mid-1920s, we had developed cinema, telephones, submarines, planes and cars.

Two quick examples: my cousin Courtney Boyle (who I described last week) was as a young officer commander of the first submarine in the Royal Navy, Holland No. I, but he lived to see the launch of a 400-foot nuclear-powered ICBM monster like HMS Resolution, designed to lie on the seabed for weeks at a time, awaiting the prime minister’s call.

The second example is about the 1965 film Those Magnificent Men In Their Flying Machines. It was made just 50 years after the events it described – 56 years after Blériot first flew across the Channel – and was released only three years before I saw my first Jumbo Jet at the Farnborough Air Show in 1968.

It is now more than 50 years since then, yet I feel like I have been flying in 747s – and driving in a Mini – almost ever since. These are all examples of what the technology theorist David Edgerton called the ‘shock of the old’.

Perhaps it is this frustration with the speed of change – that promises so much but seems these days to go so slowly – which makes even our sanest prime ministers urge ‘modernisation’ that actually means something entirely different.