Why no fireside chats then? 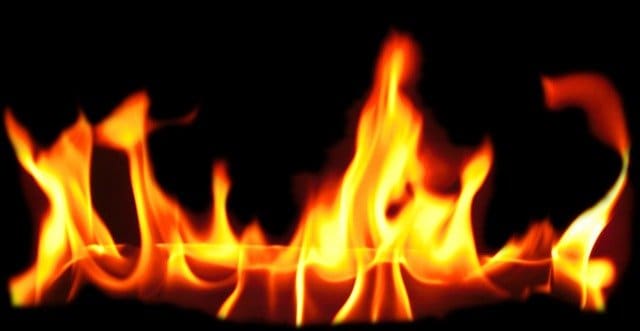 I normally find myself in agreement with the NHS blogger Roy Lilley and last week – or perhaps it was last month – I especially agreed with hid diatribe about politicians and their peculiar virtual party conference speeches.

Why should they appear at a lecturn when there is nobody in the room with them? Are they worried that it gives them authority? It is a little bizarre and it may explain something, about the noticeable oddness of the performances of Johnson, Starmer and Davey.

All of which may, I hope, provide me with an excuse to mention Franklin Roosevelt’s fireside chats – understanding what an intimate medium radio is in particular, or anything which is relayed to you at home.

From there he issued his condemnations of high finance, which had brought the nation low.

There is something enjoyably folksy, in the best sense, about Biden, and I have been wondering – if the polls are right and the American electorate will deliver thumping majorities for the Democrats on 2 November – how he will shift the balance of politics by cleansing the White House of all those lies.

In this circumstances, it really matters that Biden should be an innovative thinker. Though looking at him, he is not – but we will find out.

The question is what the effect will be on the UK if the entire direction of western politics suddenly lurches forward again.

Do we have in our governing Conservative party anyone with remotely the right independence of mind and innovative skills that we need? Perhaps Gove, but even he appears to have agreed to the bizarre nodding through of contracts to incompetent outsourcers, long after the reasons for that kind of behaviour became indefensible.

As for our opposition, one of the side-effects of Trump has been to render his opponents as conservative and suspicious as he is (the French philosopher Jacques Ellul explained that, when you fight people, you tend to get like them).

Fireside chats, in other words, will not be enough in themselves. They might be a sign that people were beginning to think – even a teeny-weeny bit outside the box.