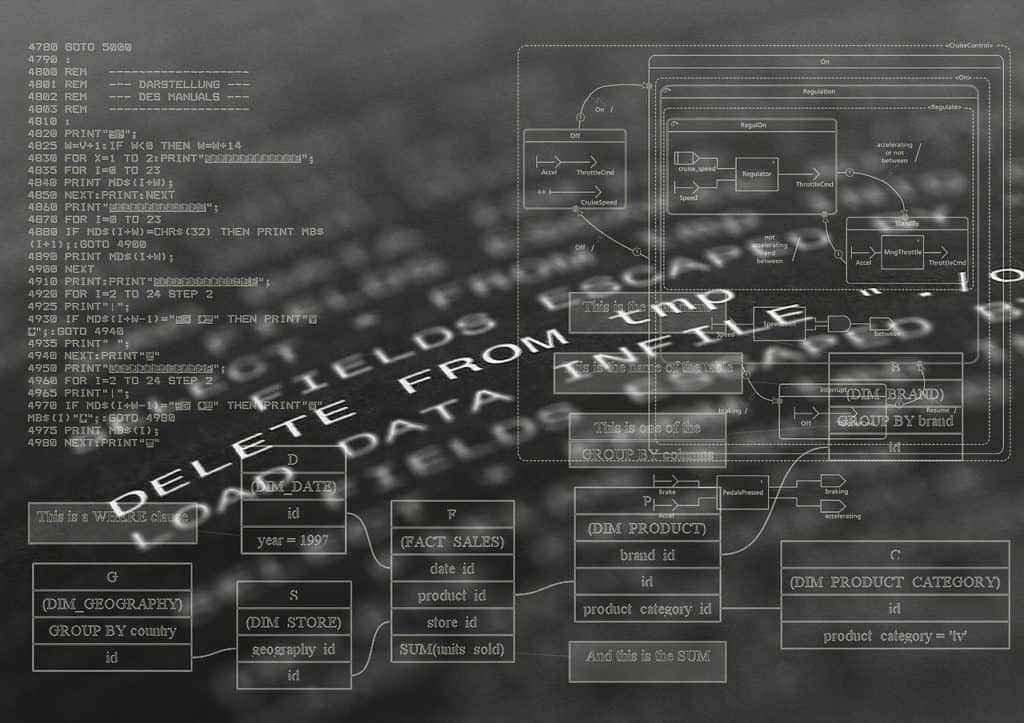 I had my covid jab on Friday and it turned out to be the Pfizer version.  Which meant, apparently, that that we all had to sit in the surgery for 15 minutes in case we collapsed immediately afterwards.

I had no idea that this had happened to anybody. so let me take this opportunity to repeat that I don’t think it helps the pro-vaxx cause to treat anyone who discusses side-effects like some kind of Trump supporter.

There is no doubt that, for a few individuals, vaccinations can be a bit of a lottery. But I had already decided that I should take a risk, if necessary – on the grounds that I, at least, need to show a little courage if we are ever going to get our world back again.

As they say, every little helps…

But I learned from the experience, thanks to the older man who managed the car park, the ancient doctor who looked like a retired car mechanic who administered the jab, and the huge numbers of smiling local volunteers who accompanied me through the whole process.

This seems to me to be the key; local volunteers can make things happen effectively and efficiently. compare that to the algorithm-laden robots in the government-procured private sector test and trace.

That is the most important lesson for me from the last few weeks.

I mention algorithms advisedly because, last week we had what I believe is the most important official admission so far of their potential for inhuman mischief, by the education secretary Gavin Williamson.

In fact he promised this year’s teacher-assessed GCSE and A level exams would involve “no algorithms whatsoever”.

I take this is the first recognition that I was correct last year in my book Tickbox about where automated systems might belong, and where they definitely don’t.

The decision must have balanced the number of appeals against a flawed algorithm against how many against a marginally less flawed human teachers. In fact, this is a big opportunity for teachers it seems to me – to demonstrate the superiority of human decision-making about other uncategorisable humans.

Image by Gerd Altmann from Pixabay.

What they missed out of the NHS white paper