Why ministers fail to get to grips with a crisis 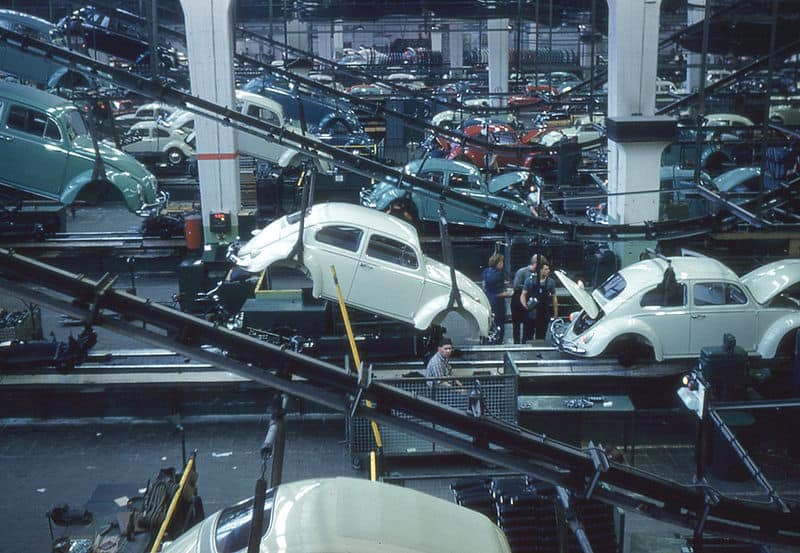 People keep asing me how my book Tickbox is doing, as if publishers tell me anything about that kind of thing. I suspect that, like most books published in the last few months, it has been ever so slightly overtaken by events.

In fact, in at least two ways, the tickbox eyeglass on government reveals two tremendously important themes, and especially now. The first of these I will return to shortly in a later post, because it concerns a new petition we at Radix are preparing to launch about the NHS and how it might be untickboxed. The second one goes to the heart – not just of why we have no protective clothing, masks or tests – but why we have been so poorly governed recently.

This is what I wrote in the books:

“How did such an inadequate, partially blind system grow to have such immense power and influence? There is only really one answer – that tickbox appeals, subtly humours and deludes the ultra-wealthy and the very powerful. That is as good a reason as any other why it needs to go. But let’s spell out the more urgent reasons: it has infected and stupidified the official mind and, by doing so, undermined the ability of humanity to act on the world…”

Here is the government’s problem. They have over the past two generations, excised or demoted or at least passed over for promotion precisely the kind of civil servants we most need in a crisis: those most able to break through whatever is in the way to make things happen.

As a result, we have a technocratic elite who are able to analyse and be busy like there is no tomorrow, but they find improvisation very hard. What they are unable to do is to act.

Nor can we entirely take the blame from ministers who have been badly advised – as they always are by their civil servants in unusual situations, because the times are unusual. This is how our government has been fatally compromised by tickbox.

It is also compromised by at least two other important and related elements.

First, that tendency has been passed down the line, intravenously so to speak, to the local management of schools and hospitals so that – even locally – it is the ticked box that counts rather than the reality. And it is central to my thesis that the two are different.

Second, we have to ask ourselves why UK communities appear to be uniquely vulnerable to elements of social collapse. Richard Wilkinson and Kate Pickett would no doubt point out the role played by the UK’s deep-seated inequality. But don’t let us forget that the technocratic mindset undermines communies – and for precisely the same reason: it downgrades action (see my recent Radix paper Whatever Happened to Doing?)

It is a mystery to most of us, as we heard at the last Radix health seminar, why the NHS pays out five times more in compensation to injured patients and their families than they do, even in the USA. Nor do we understand why the UK health service is less successful in their ‘outcomes’ than most of our continental counterparts.

Both of these, I believe, are because our institutions are too big and techcratic to be effective. This is clearly not the case now that tickboxing has been temporarily lifted.

I don’t really know why either, but my guts suggest it hasn’t got much to do with money – given that the NHS now takes up to 40 percent of UK public service spending – but a great deal to do with technocratic and snobbish way in which our leaders are trained and rewarded.