Why it has to be time for a general election 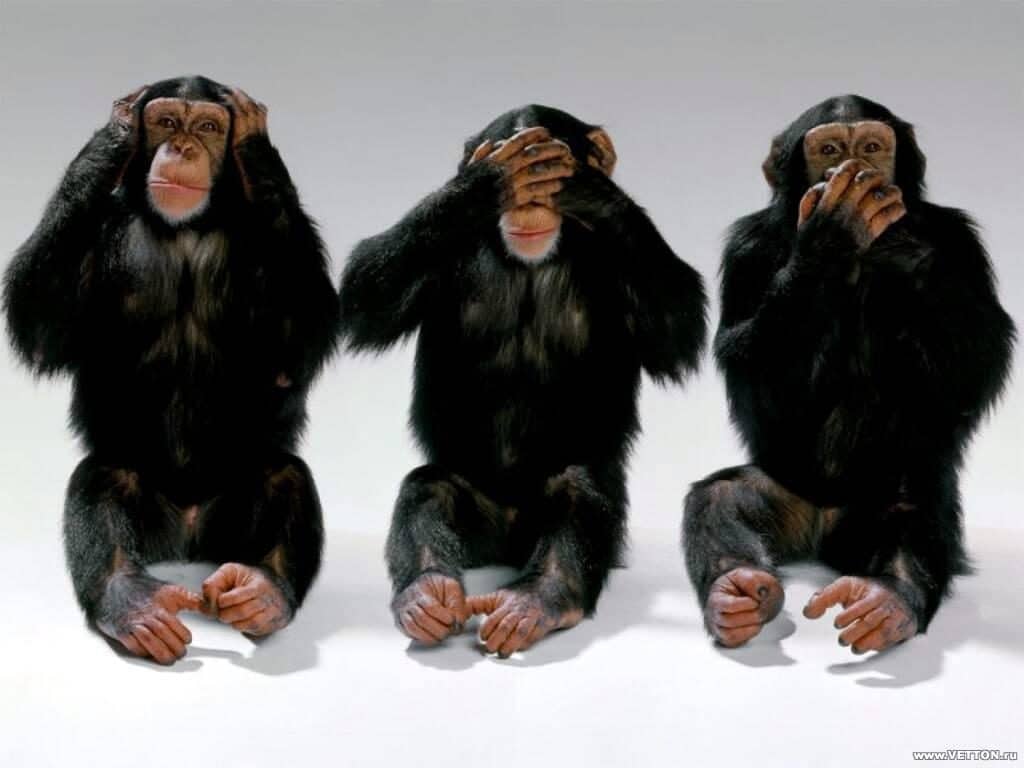 President Macron may have forced it down to six months, but what has clearly emerged is that further extensions to the Brexit delay will be forthcoming if they are deemed necessary. What that means is that, for the UK, all options remain on the table – except, possibly, the hard Brexiteers’ dream of a no-deal exit.

That may be a good thing or a bad thing. Until some options start falling off the table, it’s hard to imagine parliament reaching any kind of consensus on a way forward.

In process terms, there seem to be three options: (i) continue with the current parliamentary pantomime in the hope (probably a vain one) that some kind of decision will be reached (ii) pick an option and put it to the people in yet another referendum with remain as the alternative (iii) call a general election.

I would suggest that, among the three, the last is the best option.

It is hard to imagine that parliament will reach any sort of consensus or that the cross-party talks will end in a warm embrace. Politically, there is too much at stake for that. And the longer this goes on, the more attitudes seem to be hardening rather than moving towards compromise. From hard leavers to hard remainers, the extremes have eschewed any type of compromise. It’s their way or the high way.

The same problems will likely arise if the government (or parliament) decide to opt for a fresh referendum. The arguments about what should be on the ballot will be acrimonious. There will be debate about which deal should be put to the people and whether a no-deal departure or remain should be the alternative. A three-alternatives ballot would unleash all sorts of angry discussion about the counting method.

Some supporters of a People’s Vote have taken the view that they don’t much care what deal is put to the people as long as the alternative is to remain. This is irresponsible politics. It is the same hubristic approach as that of David Cameron – based on an unjustifiable assumption that remain will win out and the alternative offered therefore doean’t matter.

No responsible politician should be agreeing to put on the ballot any deal option that they consider would cause irreparable harm to the country, as that might end up winning.

The counter-argument that the worse the deal put forward, the more likely it is that remain will win, is simply wrong. As the first referendum has shown, in the heat of the campaign there will be no rational, calm debate about the options. It will be yet another tribal shouting match that the ones with the best tag lines and the politicians with greatest popular appeal will win.

The remain camp has not exactly shown itself very adept at such campaigning. And where are the remain politicians that have shown themselves capable of making people’s blood boil?

A general election has many advantages.

If Theresa May is replaced as Tory leader before such an election (hard to imagine otherwise), any new leader will have to win his or her stripes before the public. That avoids anyone being installed as PM and dragging the country in one direction or the other without needing to win a popular mandate.

The parties will finally have to make a clear decision regarding their Brexit position and present it to the public in the manifesto and in the election. It may well be impossible for some of the parties to agree a position internally. So be it. Either they can find consensus or they can splinter. Either way, some kind of clarity will have to emerge.

Finally, in any election, the parties’ Brexit position will likely dominate the campaign. It will provide clarity on which direction the electorate prefers.

Time for a new election. What is certain is that the EU will provide as much delay as necessary to allow that to happen.