Why is there so little trust around COP26? 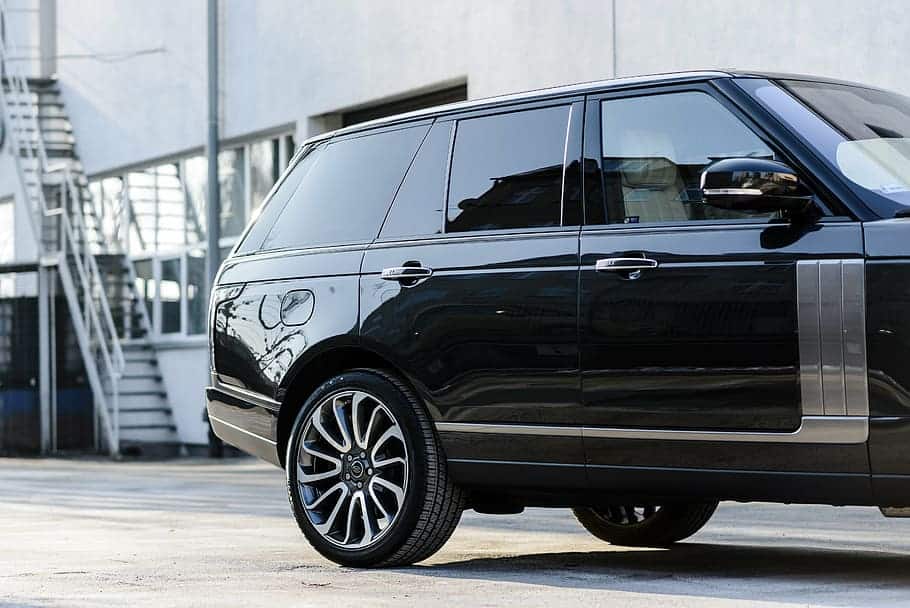 There is as trust problem about the COP26 meeting, currently happening in Glasgow and deciding the fate of the world.

That is hardly surprising given that – bizarrely, on the eve of a hugely important climate conference, UK chancellor Rishi Sunak announced billions in road spending, cuts to taxes on polluting domestic flights and cancelled long-delayed fuel duty rises.

But still, that isn’t the only problem about COP meetings in recent years: the other problem is who governments choose as their partners.

Polluters like Air France, gas and electricity company Engie and carmakers BMW and Renault were among the sponsors of COP21 in Paris in 2015. Poland’s leading coal company Jastrzębska Spółka Węglowa (JSW) sponsored COP24 in Katowice, at the heart of the country’s coal-producing region, as recently as 2018. The Polish pavilion memorably advertised coal-shaped bars of soap.

We had hoped for better in Glasgow, since organisers announced that COP26 would not accept sponsorship from companies without clear short-term plans to go towards net-zero emissions.

But for some reason, this has failed to prevent them from including the SUV-manufacturer Jaguar Land Rover – currently under investigation by the Advertising Standards Authority for environmentally irresponsible advertising after it was the subject of multiple complaints.

Sponsors Jaguar Land Rover are providing transport for the conference site – using electric vehicles, it is true, but the company is still very much responsible for promoting the massive car market shift towards heavily polluting, and very large, road hogging, sports utility vehicles (SUVs) – a phenomenon which has spread internationally. And they still aggressively market this highly polluting form of traffic.

Another COP26 sponsor is the Boston Consulting Group, or BCG, one of the big three management consultancies in the world, and currently trying to position itself as a global thought leader on sustainability – but also a major supplier of consultancy services to the oil and gas industry, for whom it promises to unlock “new opportunities for oil and gas companies around the world”.

Bankers NatWest are also a sponsor. The problem is that, while NatWest’s commitment may be real, it is still being listed by Banking on Climate Chaos as one of the top 50 polluting banks in the world – with investments in coal all around the planet.

They are also just a subsidiary company of one of the biggest retail banks in the world, Royal Bank of Scotland (RBS). Share Action put RBS, with its significant investments in polluters, at number 15 out of 20 where its approach to the climate challenge represented only a ‘business as usual’ no-change approach, not one of responding to the crisis.

Owners RBS provided $1.1 billion to the fossil fuel industry from 2015-17, which makes it one of the world’s largest financiers of fossil fuels, exemplifying the short-termism of the capital markets which prioritises profit maximisation over other concerns.

In other words, any apparent commitment by NatWest is compromised and contradicted by simply being a brand name used by a major fossil fuel funder.

This isn’t a kind of touch-me-not, politically correct approach. The big purveyors of fossil fuels have done their damnedest over the last two decades to hold back action.

And if there is no effective shift in gear at COP26, then it won’t just be the fault of craven world leaders – we should also blame the credulity of their advisors over so many years about who they listened to.