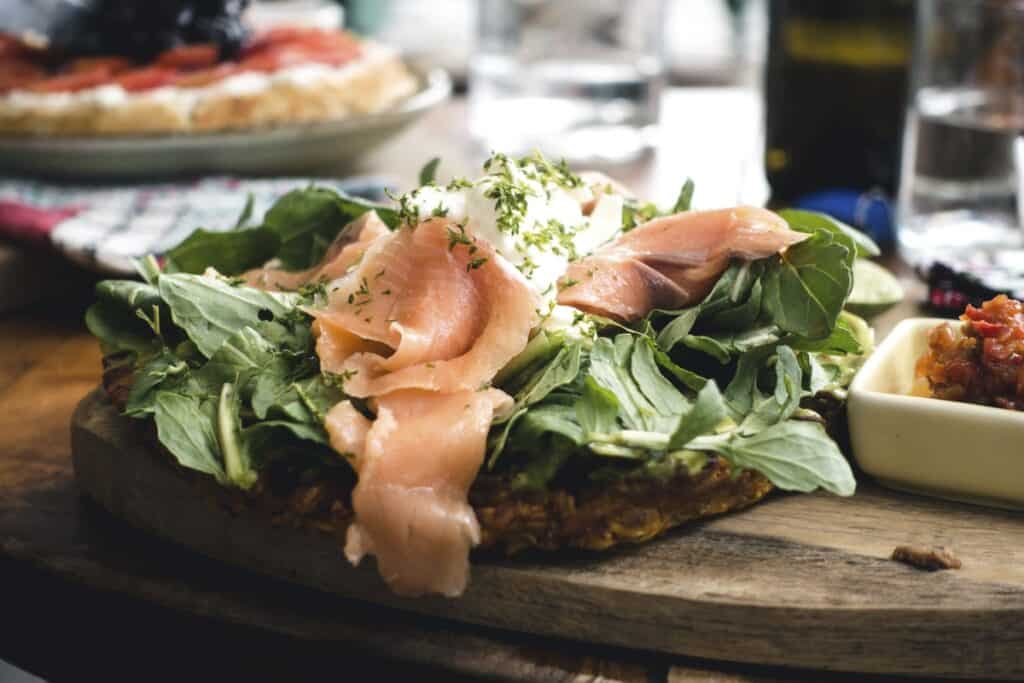 By the time you are reading this I will, I hope and believe, be half way across the Bay of Biscay on a Brittany ferry.

Thanks to covid, this is my first foreign holiday for some years – I’ve gone away at other times, but always for work. And I have come to believe that the only way of staying mobile and full of voice – despite a tendency to Parkinsonism – is to rest a great deal.

In sort, this is another post about my slightly obsessive question – why are people so ill so often these days?

My reason is that I have become fascinated by the emerging movement in the USA dedicated to helping people heal themselves.

This has grown partly out of covid and partly encouraged by a handful of doctors who have, for reasons of personal experience, been pioneering these new approaches to getting and staying well.

Like Dr Terry Wahls who has managed to escape the symptoms of MS by rigid paleo dieting.

So although some of their online seminars – the standard way of selling or promoting anything in the USA these days – are run by people who started as covid conspiracy theorists (there is a definite hint of Trumpery about some of them), they are beginning to align about the key points.

Take the Otto’s, for example – Jonathan and Sarah (they have to be related, but I don’t know how). They both front separate online TV series as informed journalists. Sarah Otto is more gentle, but Jonathan Otto clearly believes that ‘globalist’ forces have deliberately caused the covid pandemic.

For reasons I have set out elsewhere, I can’t accept conspiracy theories.

But he has a knack of tackling doctors who will not toe their government’s line on vaccinations, for example, and  I respect that.

In any case, thanks to an over-zealous approach to protecting the public by the Facebooks of this world, it isn’t just conspiracy theorists who get their views suppressed (I can’t link to any of his recent work, because it’s all been removed…).

At the other end of the scale, there are people like Dr Peter Kan and Dr David Perlmutter, who are clearly expert physicians who are worth listening to. I have nearly finished watching Dr Perlmutter’s excellent series on how to protect yourself against Alzheimer’s.

My point is that, via their involvement in medicine, some of the conspiracy theorists are now speaking from the same hymnsheet – they all took on the big providers of supplements at the same time.

So what have begun as a Trumpist ploy has ended up with a sceptical approach to what they are being told and a great suspicion of the big pharmaceutical companies that prefer to maintain us in ill-health rather than letting us escape their clutches.

That seems to me to be the stuff of Liberalism. I know it isn’t American liberalism – a pale, flaccid approximation to the scepticism of liberals and Liberals on the other side of the Atlantic (see the book I co-wrote with Joe Zammit-Lucia about this).

All of which encourages me to think that the way to reignite Liberalism over here is to do what the designers of the Italian Five Star movement did – to target as many people interested in alternative health as possible.

Not to mention the way to save the NHS.

But the writing is on the wall if they fail to do this. Or if they carry on politically dismissing the legitimate hopes and fears this growing self-help movement – and they carry on backing the conservative medical establishment and ignoring the latest research – then they will only have themselves to blame when the Trumpists clean up over here as well.