Why I’m missing the fun of the fair

23rd May 2020 by Peter Fischer Brown Leave a Comment 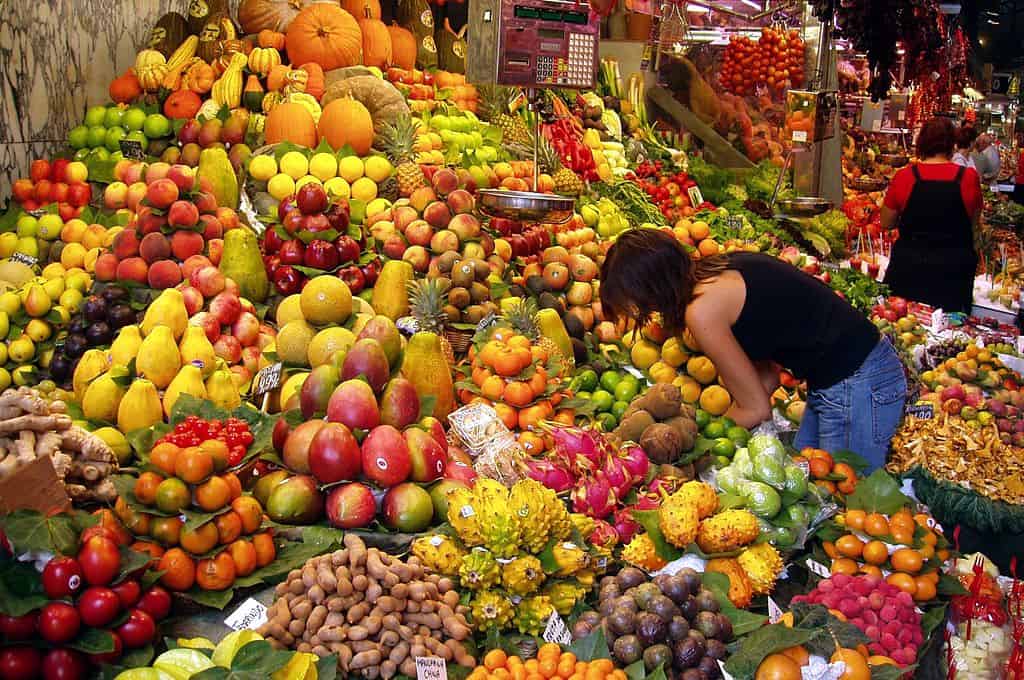 I admit it. I am a glutton for festivals, fairs and markets. Of all the things I thought I might miss in lockdown, this was the most surprising to me. I am a sanguine person, I like being with people, and the absence of this year’s fairs and festivals, as well as restrictions on markets, where people gather to enjoy the sun, drink, eat, chat and maybe buy some produce is immensely sad.

I understood the power of these “gathering occasions” when a school opposite my flat in London allowed a weekly farmer’s market to open on its premises. The product may have been vastly overpriced organic fare, but the colourful, multinational inhabitants of Shepherd’s Bush and Brook Green came to meet, greet, see and be seen.

We are drawn to markets, fairs and festivals like moths to a flame, because we are sociable creatures. Because, as philosophers like Harari will be quick to remind us, we evolved and succeeded not by our ability to cudgel one another, but by our ability to collaborate in mutual self-interest.

That concept is often labeled “community”, a word defined by the OED as “the condition of sharing or having certain attitudes and interests in common”, which  has its origins in the Old French comuneté, which comes from the Latin communitas meaning “community”, “public spirit” (from Latin communis, “shared in common”).

Munis in turn derives from a Greek and Proto-Indo-European source meaning swapping, sharing, exchanging. So at the heart of a “community” is an environment and an agreed and trusted framework of sharing, of exchanging, of giving, and taking.

This is exactly what a market is, what makes fairs such fun (for a brilliant example of this in action, go to any Middle Eastern bazaar where traders and buyers engage in enthusiastic debate about the “fair price” for an article, in a world untouched by barcodes and self-checkout machines.)

But the fair or festival is about a lot more than exchange or transaction. It is also an affirmation, a joy – which is why folks like me miss them badly at the moment. Low down in Maslow’s Hierarchy of Needs is survival, reproduction but also communication (that word derived from the same root as community). We are not self-centred atoms fighting to survive but also units of a sophisticated, social system, of which the market or fair is a perfect expression.

We also want to celebrate still being alive. As my dear friend in Sweden explained to me, when I asked her about the riot of festivals and fairs in Sweden in spring and summer, life in the frozen north was hard and unpredictable for centuries. There was no guarantee you would make it through another winter, so if you had, you celebrated with your fellow co-survivors.

We too in the UK were well known for our fayres, whether Christmas, Frost Fayre, Lammas, St Bartholomew or any number of local fayres…until the joyless Puritans cancelled fun in the 17th century and most were never revived.

Margaret Thatcher is often quoted as having said “there is no such thing as society”. She was of course misunderstood (she meant that individuals should not expect “society” – the state – to foot the bill for their failure to take care of themselves), but somehow that phrase came to symbolise an ethos of Thatcherism, still held dear by members of the ERG and the post-Thatcherite Right, the supremacy of the individual over the group, individual freedom over communal, social constraint.

That philosophy is deeply flawed, as Boris Johnson recently admitted when, commenting on the current crisis, he observed that there is, after all, such a thing as society. Anyone visiting Britain’s colourful markets, fairs and festivals could have told him that. They are the ultimate expression of community, much older and more deep-rooted than modern neo-liberalism.

It’s good to be reminded of the value of community, in these strange, unsettling, deadly times. To quote the great John Donne:

“No man is an island entire of itself (…) any man’s death diminishes me, because I am involved in mankind. And therefore never send to know for whom the bell tolls; it tolls for thee.”