Why I should blow the whistle on my GPs 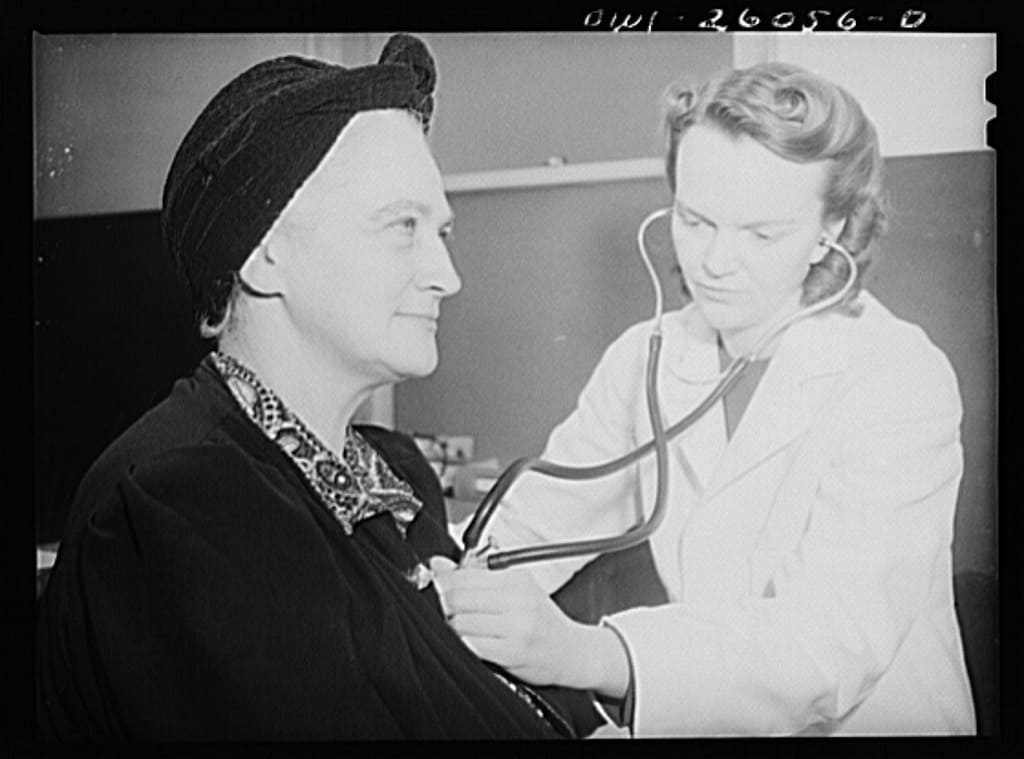 I am prompted to write this by a reply I have received from my surgery to my request to receive booster jabs from the surgery:

“The decision not to be involved in the Covid booster programme was taken by the GP partners to enable the practice to concentrate on continuing to provide routine and acute primary medical services to our patients and not to divert resources away from the day to daycare being provided by the surgery into the Covid booster campaign.”

Meanwhile, I have read that:

Leaving aside issues such as whether GPs can duck out of providing services prescribed nationally, and the fact that a Surrey GP seems to be able to provide better services than a GP in Herefordshire, I think it is time that I should blow the whistle on the local health services provided by GPs.

In the past, I have been reluctant to say anything in public against the services I receive, for fear of the consequences.  But, this time, I sense there is a groundswell of criticism of GP services.

One of the acts about ‘my’ surgery which I find surprising, is blatantly announced on their website:

“GP Net Earnings: All GP practices are required to declare the mean net earnings (e.g. average pay) for GPs working to deliver NHS services to patients at each practice.  This is required in the interests of the greater public accountability recognising GP pay is ultimately funded from tax paid by the public. The average pay for GP’s working in ****  surgery in the last financial year was £42,649 before tax and national insurance.  (This is for 0 full time GP, 6 part time GPs and 0 locum GPs who worked in the practice for more than six months.)“

I have read about a shortage of GPs.  The MailOnline reported that:

“Wealthier patients find it easier to get a GP appointment than those from poorer areas, a study suggests.

The national shortage of GPs was found to have hit the most vulnerable the hardest, according to the research. The study also found that nurses were taking on more roles traditionally done by GPs.

Researchers at the University of Cambridge looked at staff numbers in GP surgeries found in the most deprived 20 percent of England. They then compared this data with figures for the areas in the most affluent 20 percent of the country.

There were on average 1.4 fewer GPs per 10,000 patients in areas of high deprivation – though the inequality was even starker in some areas.

The national shortage of GPs was found to have hit the most vulnerable the hardest, according to the research. The study also found that nurses were taking on more roles traditionally done by GPs (file image).

My wife and I have relatives and friends around the country. They are all critical of their GPs. Not only are they are unable to see them, but also the reception services are so unhelpful and unresponsive that they don’t bother trying.   The pharmacists at Boots are more friendly and helpful.

In ‘my’ practice, I am not allowed to communicate with my GP by email (as I used to) and it can take weeks to book a telephone conversation with them.  I do wonder how much of this is because the receptionists are told to judge the urgency of requests.

All of which may seem trivial. That is how things are from the bottom-up, where the workings of the system can be seen in ways not seen from the top-down.

The fundamental problem is that all kinds of communication between local doctors and their patients are now non-existent. Even though the GP practices are independent businesses, they behave as if employed by big businesses.  Which is the other reason for how things are.  Everything is too big.

When we first arrived here in Herefordshire the surgery we now “use” had four doctors, a nurse, and a receptionist, and the doctors visited us.   Only 20 years ago, you rang the surgery in the night if you had a problem.  No longer now possible.

Until he went home to Poland, we had a young gardener who also worked as a carer in care homes.  We got to know him well.  If he had a medical problem he went to Poland to see his doctor.  As a carer, he often had to take residents of care homes to see the GP.  He was regularly amazed at the apparent lack of medical knowledge of the GPs who seemed unable to make decisions and had to refer their patients to a specialist.

Two years ago, my GP passed me over to a colleague who had a qualification to deal with my problem who promptly referred me to a specialist.  Who I have spoken to on the phone three times.

My surgery has a  pharmacy.  Whose day-to-day existence seems to be of total disorganisation.  All they do is process the prescriptions ordered by the GPs and their consultants.

You would expect the consultants to have an ongoing role concerning their temporary patients. I am on the same drugs prescribed by a heart surgeon over 20 years ago who has not seen me since then.

In the old days, we trusted our GPs and the services they provided.  No longer.

We don’t trust the system. Recently our son, who is learning disabled, unable to communicate, was admitted to hospital. The GPs records about his health condition were not available to the hospital and our role as court-appointed deputies of our son was not known. As a result, we were excluded from decisions on our son’s care, responsibility being taken by a carer who did not know about our son’s medical problems, as a result of which the reason for our son’s heart failure was wrongly diagnosed.

Seen from the bottom up, the failures of the system are obvious. Inadequate communications and management and a rubbish system. The GP system is so bad that we no longer trust it or can be bothered to try and make contact.  We must learn to look after ourselves.