Why first-past-the-post is poisoning democracy 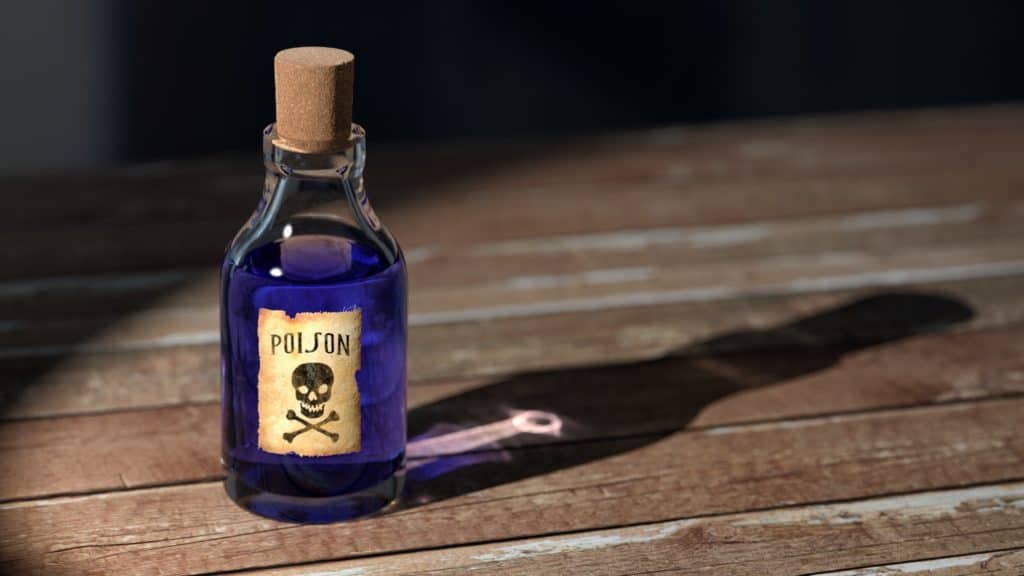 First-Past-the-Post is not just deeply unrepresentative, it is poisonous to democratic politics. It fundamentally undermines real democratic values. The UK general election has just demonstrated this, again.

That first-past-the-post (FPTP) electoral systems can produce unrepresentative results is well-known. Even in two-party races, this can happen, if there is an uneven distribution of votes. In multi-party elections, this can be much more distorting.

This election in the UK demonstrates this. In England, the Conservatives won just under half the popular vote but almost two-thirds of the MPs.

As the table shows, if the number of MPs were genuinely representative of people’s votes the Tories will have only won 252 seats, not the 345 they actually got in England. The Liberal Democrats would have 66 MPs, instead of the meagre seven they actually won. Smaller parties like the Greens and Brexit Party would be properly represented.

Even more dramatically, the number of votes needed to elect a single MP across the UK as a whole are astonishingly different. The Tories needed just 38,304 votes, whereas Labour needed 50,649 votes for each elected MP. The Liberal Democrats got one MP for every 331,226 votes – almost ten times the number needed to elect a Tory.

These distorted results are not just ‘facts on the ground’ which we all have to live with, they also distort the conceptual universe of politics. What we see is what we get, in terms of MPs elected. Whereas the reality of people’s votes is very different.

The story being told about this election is of a massive triumph for Boris Johnson. He has a big majority of 80 over the opposition parties. He won 365 MPs to Theresa May’s paltry 318. What an achievement!

Johnson thus barely improved on Theresa May, who is seen as a loser. But Johnson is being lionised as a massive winner.

Johnson was the fortunate beneficiary of the divided nature of his opposition, rather than of being a brilliant campaigner who won over millions more to the Tory banner. He garnered less than a third of a million extra votes – 329,767.

The British Lion didn’t “roar for Boris” – as the Daily Express claimed – it was more like a bored yawn. FPTP warps our perceptions of what is really going on . It is like wearing someone else’s varifocals – what you see is distorted version of real opinion trends.

FPTP is a dying system – it is only used in a few major democracies and mostly where there have been two-party duopolies – like the UK, USA and Canada. In fact, FPTP encourages the creation of so-called ‘big-tent’ parties because it penalises small parties (see above).

This shifts a lot of the compromises needed to create policies and govern effectively inside these large parties – inside what is in effect a closed coalition where policy is decided behind closed doors, often by very small elites.

This has historically been true for both the main parties in the UK – Labour and Conservative. The public have no say and cannot even see how compromises are arrived at. They are presented by two large menus to choose between and have little chance to change specific policies.

The alternative – multi-party proportional democracy – means people can, in theory at least, vote for the actual policies they want and then see how compromises are reached within an elected legislature as parties process issues. It doesn’t always work as it should, but at least it provides the possibility of amore deliberative and participatory politics?

LIES WE TELL THE VOTERS

One of the most disengaging aspects of two-party FPTP systems is the way that – come election time – everyone in a big-tent party pretends to be in total agreement with one another.

Candidates must pretend they agree with almost everything in their party’s manifesto, even when everyone knows they don’t.

This has a corroding effect on voter’s trust of politicians. We all know they are lying when they pretend to agree with things they have clearly opposed in the past. Politicians dissemble and duck-and-dive to avoid answering awkward questions. It makes them look shifty and disingenuous – because that is exactly what they are being.

In the age of mass, and now social, media it is ever harder to hide the fact that candidates do not really support some of the things they claim to. How many voters seriously believed the majority of Labour candidates wanted Jeremy Corbyn to be Prime Minister, or that most Tory ones thought Boris Johnson was trustworthy?

Tactical voting has been a major talking point in this election. There have been many campaigns to try to maximise the vote on specific issues: stopping a Tory majority; blocking or delivering Brexit; etc.

The truth is that tactical voting has always happened, just at an individual level. When FPTP forces people to choose between two unpalatable alternatives, they choose least-worst option.

The figures we analysed above are based on how people voted with FPTP in place – we don’t know how people might vote if the incentive to back one of the ‘big two’ was removed. But it is safe bet they would not get anything like the results we have seen in this election.

Some parliamentary democracies are classified as ‘majoritarian’ by political scientists. By which they mean that whoever ‘wins’, gets the most MPs, tends to get all the power. Arend Lijphart, one of the greatest analysts of different patterns of democracy, more or less equates majoritarian democracies with what is often called the ‘Westminster model’.

Although it is possible to have a majoritarian, winner-takes-all, system of government coupled to a proportional electoral system, in most cases proportional representation encourages more consensual forms of government (see Lijphart’s “Patterns of Democracy”)

Voters can be fickle, claiming they want more compromise – consensual – government whilst at the same time wanting the ‘firm government’ majoritarian systems supposedly deliver. Although consensual systems also can have their problems, most research tends to suggest they are preferable to winner-takes-all majoritarian ones.

One argument that is frequently deployed against change to a more proportional system is that it cannot happen because the people in power, or who would be in power, benefit from the existing system.

That of course ignores the gradual reform of British democracy from the 1832 Great Reform Act onwards – every step of which was resisted by forces who benefitted from the old system.

The 2011 Alternative Vote referendum is now cited of further evidence that change cannot happen. And indeed the ganging up of the Labour and Conservative parties against the Liberal Democrats proposed replacement of FPTP clearly worked. Only a third (32%) voted for change.

But that was a top-down referendum, sprung on voters without any of the sort of campaigning that led to reforms of the suffrage in the late 19th and early 20th centuries. A bottom-up campaign could succeed.

The argument against FPTP is not merely that is unrepresentative – it is clearly that. But it also poisons our politics, creating division, cynicism, lack of transparency and even mis-shapes our thinking about what is happening in politics. Boris Johnson’s 1.2 per cent “triumph” ought to be enough to convince anyone just how pernicious the effects of FPTP are.