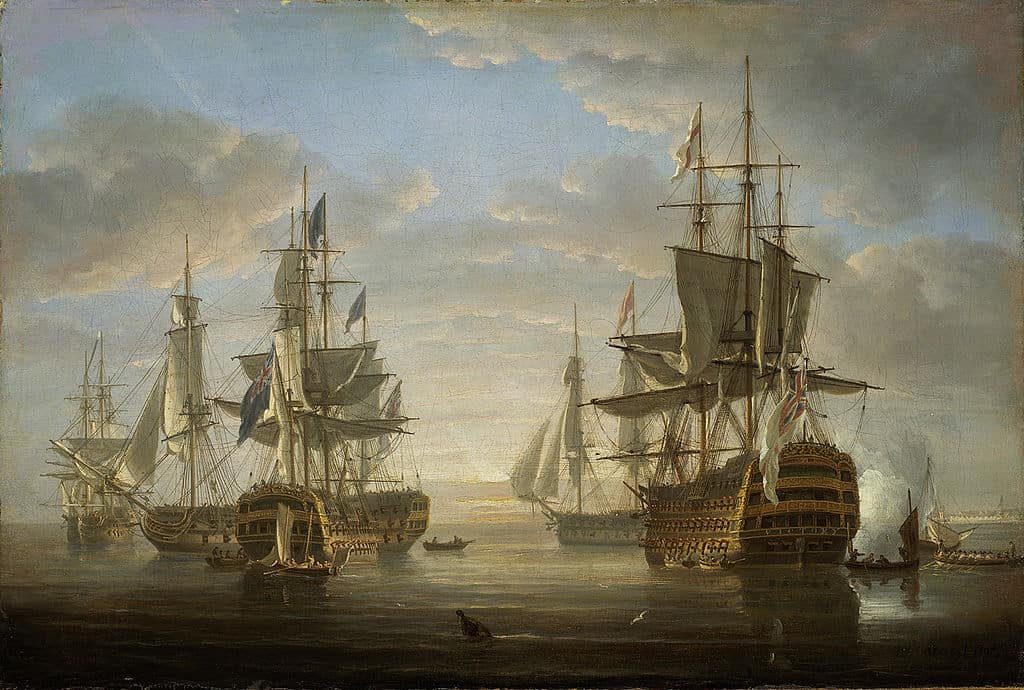 This blog is a belated tribute to one of the finest and most thoughtful financial titans, and probably the only one I ever met – John Bogle, known to everyone as Jack – who died last year.

Bogle was an American mutual fund innovator who did more than almost anyone else to lift the lid on the way the system extracts money from savers.

He was an extraordinary man, a pioneer of the idea of index-linked funds, one of those Wall Street giants that have always shunned Wall Street, and – like Warren Buffett – he has kept up a sceptical commentary about the excesses of his own sector. We miss people like that in the City of London, where the grandees tend to hang together.

He spent the years before 1977 struggling for control of the mutual funds he ran before finally getting the wriggle-room to try out his own ideas. He called his fund Vanguard after Nelson’s flagship at the Battle of the Nile (Bogle is a huge fan of Nelson and a large portrait of himself dressed as the great admiral, including eyepatch and decorations, used to hang in his office outside Philadelphia).

He also turned Vanguard into the first index-linked mutual fund. The idea was that, instead of frenetically bouncing in and out of the stock market, it would simply allow customers to hold all the shares in the Standard and Poor 500 index. There would be no marketing and no sales charges.

It now has a vast $4.4 trillion under management. When you invest that way, Bogle says, ‘it minimises the extraction by the financial community of the returns generated by business’.

In his short and powerful book Enough, he set out the huge gap between what American investors should have earned from the stock market and what they actually did earn. The average equity fund return in the quarter-century from 1980 to 2005 was 10 per cent. What investors actually earned was 7.3 per cent (a 482 per cent decrease).

If investors had just bought all the shares in the Standard & Poor index, and hung on to them for 25 years, they would have earned a return of 1,718 per cent. The fees earned by the US investment industry during that period was $500 trillion, creamed off the pensions and investments of the nation.

‘The gross return generated in the financial markets, minus the costs of the financial system, equals the net return actually delivered to investors,’ writes Bogle, and it is an important calculation, and not one that has been done in the UK.

Over the past half-century, the gross return on investment in stocks has been 11 per cent a year on average, he said. If you invested £1,000 half a century ago, it should now be worth £184,600. But that isn’t what you get, of course. Again, the fees look quite small – though they are hard to find. They include brokerage commissions, management fees, advisory fees, advertising costs, lawyers’ fees and so on.

It is never quite clear how much they might be levied over a half a century, but even at 2 per cent a year, it has a dramatic effect on the total. It brings it down to about £74,400. The industry has creamed off about half your returns.

That isn’t the end. Imagine another 1.5 per cent a year goes in capital gains taxes, that cuts the total down to £37,000 (and if you factor in an average inflation rate of 4 per cent, what you actually get is less than £6,000). It hasn’t all gone to the financial intermediaries, but most of it has.

‘While the owners of business enjoy the dividend yields and earnings growth that our capitalistic system creates,’ wrote Bogle, ‘those who play in the financial markets capture those investment gains only after the costs of financial intermediation are deducted – a vast “losers game”.’

Like problem gamblers, our financial intermediaries – those we have given charge of our pensions – dip in and out of the markets with increasing frequency, constantly going back for more, ostensibly doing so on our behalf, but constantly extracting the croupier’s cut.

Bogle used to say that investment ought to be dull, like plumbing, so that it is there when we need it. It isn’t the right stuff for superstars or glamour. I believe he was right about that, and not just that either: his book Enough deserves to be read on both sides of the Atlantic.

I met him only once, though we corresponded for years after the publication of my book The Sum of our Discontent in the USA. He had a brother called David who had died young, he told me, explaining that his and my name had only one letter different. I believe that was why he originally picked up the book.

My contribution to the debate on numbers in policy, which began with The Tyranny of Numbers in 2001, continues next week with the publication of Tickbox. I’m sorry I couldn’t send it to Jack, who was probably the only financial titan in the world who would have grasped why it was important.