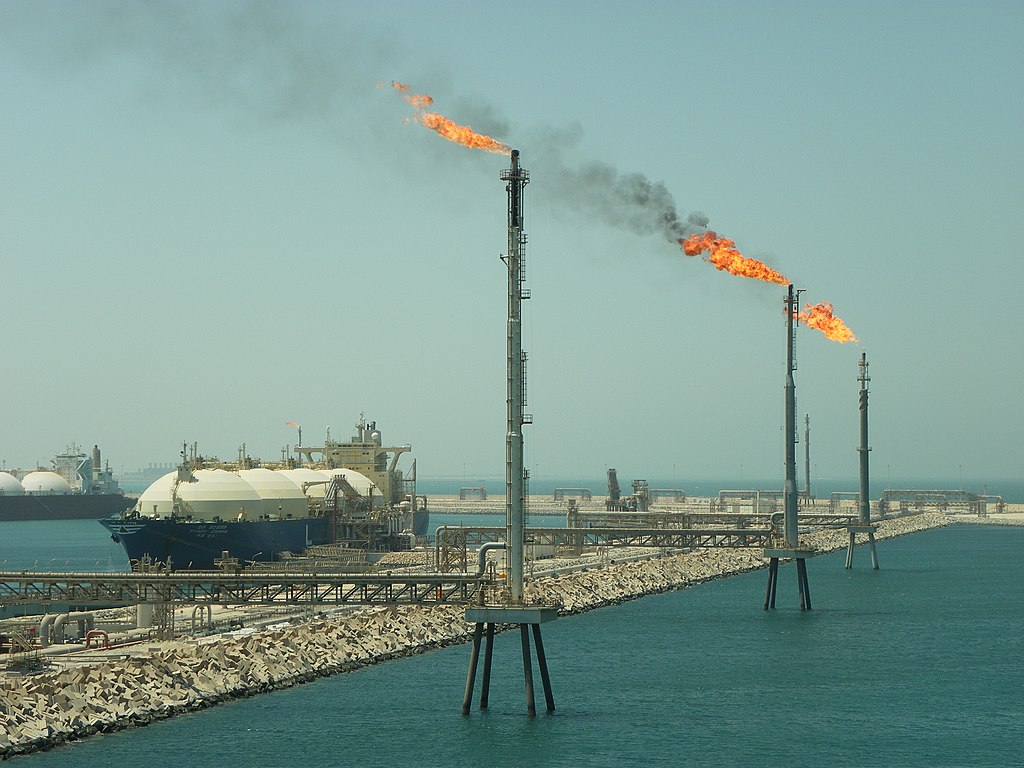 Never in modern history have gas prices been so high in Europe. One million Btu (British thermal unit, the unit of account for gas, which represents 293 kWh) has risen from an average of $4.45 for 2019 to $36.6 for 2021 (with a peak of $56 in December). This means that there is a structural shortage, which European governments are beginning to realise. How should Europe, whose countries are all interconnected, organise itself to deal with this?

Today, Europe depends on Russian gas for just under 40 per cent of its total supply. It is important to understand that 21 per cent of Europe’s electricity production is gas-fired (26% for nuclear, 13% for coal, 13% for hydro, 26% for modern renewable energy). In addition to degrading air quality with its fine particles, coal combustion emits twice as much carbon dioxide as gas. Germany, which abandoned nuclear power after the 2011 Fukushima tsunami, relies 27 per cent on coal and lignite, and 15 per cent on gas for its electricity generation. About 55 per cent of the gas consumed in Germany is of Russian origin.

For the half century that the Russians have been supplying gas to Europe, they have always honoured their contracts, which are usually negotiated on a long-term basis (over ten years). But since the crisis between the West and Russia over Ukraine, the Americans have blamed Europe for being too dependent on Vladimir Putin’s country for energy. Washington blames the alleged softness of the Germans towards Moscow on their excessive dependence on Russian gas.

The problem is that the Americans have not proposed an alternative plan to their European allies. However, Joe Biden has begun to address the problem. On January 31, he received Tamim ben Hamad Al-Thani, the Emir of Qatar, at the White House. The American president declared, at the end of this meeting, that this Persian Gulf country would be classified as a “major ally outside Nato”. The United States is counting on Qatar to significantly increase its deliveries of liquefied natural gas (LNG) to Europe.

Qatar is currently the world’s second largest exporter of LNG. This type of gas, transported by LNG tankers, accounts for more than half of international trade. Before being approached by the Biden administration, Doha had decided, in February 2021, to increase its gas production, through a giant investment of 50 billion dollars on the site of Ras-Laffan (northeast of the peninsula, facing the open sea). From the end of 2025, some of this gas could be transported to Europe.

In the meantime, what are the Americans, holders of immense reserves of shale gas, waiting for to offer Europe long-term supply guarantees? The United States has just become the leading supplier of LNG to Europe. Traditionally, the costs of liquefied gas have been higher than those of pipeline gas (from Norway and Russia). But today, gas prices in the US market are so low that Europe would be well advised to negotiate 20-year contracts for US LNG.

The problem is that, despite its capacities, America may not be able to meet European demand. Indeed, environmental constraints have grown exponentially under the Biden administration. Large Western investment funds and banks are now hampered in their ability to finance new gas projects.

These large private financial institutions must publish an ESG (Environmental, Social, Governance) report every year. In order to improve these specific reports, they are increasingly refusing to finance new gas projects.

Joe Biden is therefore faced with a ‘double bind’, a contradictory injunction: to favour the European choice of LNG, or else the perception of his environmental policy by the left wing of the Democratic Party.

To meet the COP21 energy transition obligation, gas is indispensable. The first step is to eliminate coal-fired power plants. Nuclear energy must also be increased, because it is the only non-intermittent energy source that does not emit CO2. When it is very cold at night in Germany and there is no wind, renewable energies such as solar and wind power are useless.

It is therefore desirable that, in the near future, the European Union and the United States establish an energy partnership. This partnership, between equals, will obviously have to be long-term and free of diplomatic conditions. The Europeans will of course continue to buy Russian gas, but this will be done without the slightest sword of Damocles hanging over their heads.