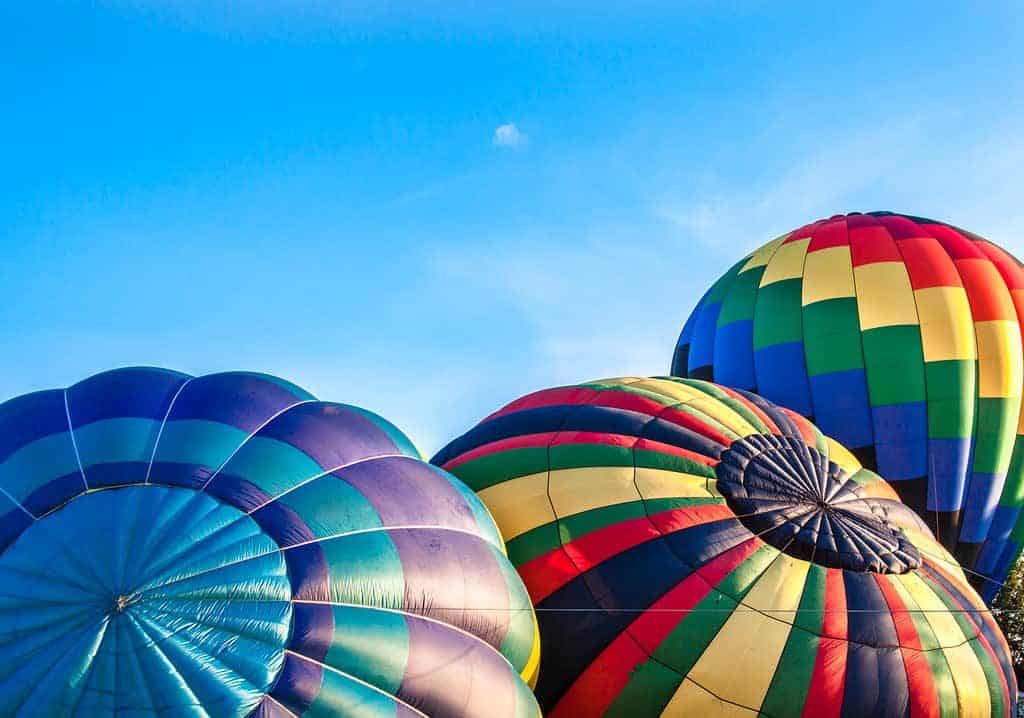 Venezuela’s inflation appears to be set for a million per cent shortly, and their government plans to tackle it by introducing a new bitcoin-style currency (sensible), by knocking some zeros off the latest banknotes (pointless) and by a measure that seems likely to be seriously counter-productive: by increasing the minimum wage.

It is hard to think of anything, apart from printing more, that is likely to make more difficulties than that.

Other Latin American countries have pegged their currency to the US dollar as a way of stabilising prices, but you can see why the heirs of Hugo Chavez can hardly do that.

But before we throw too many stones at the Venezuelans, remember what the Cameron government’s response was to the inflationary spiral of UK house prices. They did exactly the same, poured money into tackling the symptoms and gave it to first time buyers – then they extended the scheme too.

So I have been wondering what it is about inflation that blinds politicians to it. Is it that it is so outside their control that they discount it? Does it seem like an insult to their powerful sense of themselves? I don’t know – and I hate to say this, but one of the central tenets of Thatcherite economics (though Margaret Thatcher herself simply presided over it) was that politicians cannot be trusted to control the money supply.

That implies a knowing failure to act, whereas the real problem is a blindness to the mechanics of too much money and too few goods.

And I call as a witness UK government housing policy. Politicians of all parties have colluded in the idea that house price inflation has been caused by our failure to build enough homes. All the evidence suggests that it was actually too much money pumping into the housing market which caused the ruinous leaps that are excluding middle classes and working classes alike from home ownership.

However many homes we build, we will not keep up with the almost infinite demand for housing investment from the Far East. What should we do instead? Follow New Zealand’s lead and exclude foreign buyers from the housing market. And quickly.

And what about Venezuela? Well, let me tell you a story…

Over lunch in Escondido, California in 1972, the pioneering green economist Ralph Borsodi picked up a copy of the New York Times and found that the Federal Reserve was devaluing the dollar. In a rage, he sat down and designed what he called an ‘honest money system’. It was supposed to counteract the inflation which tends to follow when your money is based on nothing but debt.

He called it the constant and he based the value on basket of minerals and agricultural produce arbitraged while it was on the high seas by a group of student volunteers operating out if his home in Exeter, New Hampshire. The constant echoed an idea by Keynes, whose plan for the economic system after World War II – vetoed by the American government – included an international currency that would underpin everything else and was based on commodities like wheat or oil.

This kind of stability was urgent during the post-war famine years in Europe: the grand old man of investment banking, Benjamin Graham, proposed a global currency based on the value of food kept in stores around the world. Most recently, there has been the plan by one of the original designers of the euro, Bernard Lietaer, for the ‘terra’ – a world currency, based on a basket of commodities (anything from copper to sugar), that would keep all the other currencies stable.

The constant was briefly a great success. I even used to have one myself until I circulated around a lecture I gave on new kinds of money, and it was gone. Borsodi died in 1973 and the experiment ended. But that is what Venezuela needs – a constant. It is a pity politicians find it so hard to grasp these things.