Why doesn’t the government accept that degrowth is inevitable? 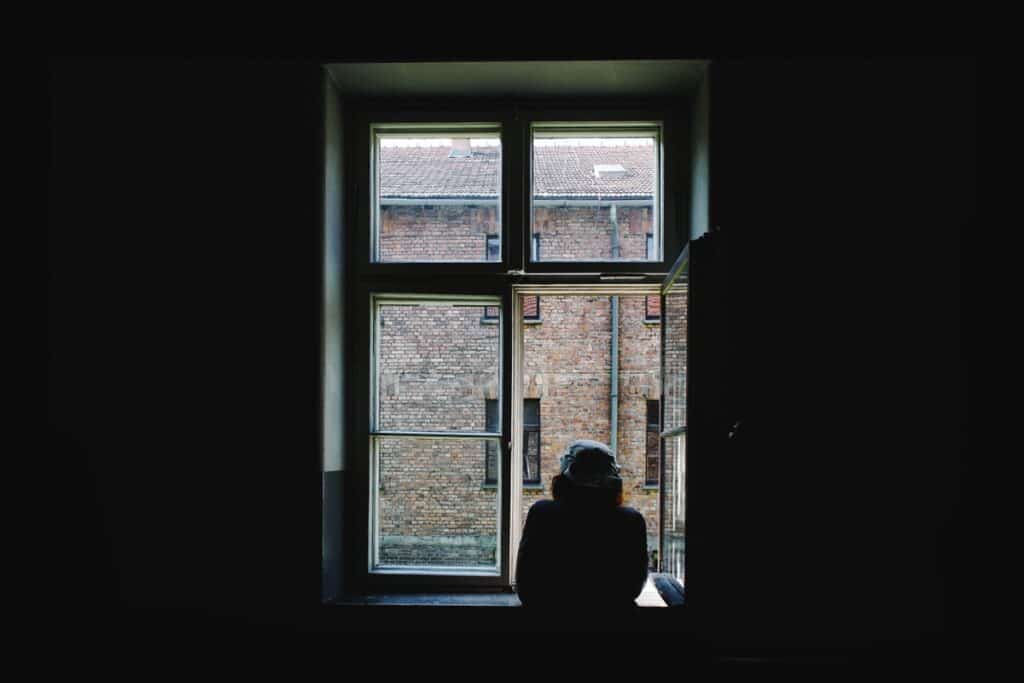 Those of us who are committed to the idea that economic degrowth is unavoidable just cannot understand why intelligent powers-that-be will not even acknowledge that it is possible, let alone inevitable.

The Mackinac Center for Public Policy provides a clue as to why this is.

The Overton Window is a model for understanding how ideas in society change over time and influence politics. The core concept is that politicians are limited in what policy ideas they can support — they generally only pursue policies that are widely accepted throughout society as legitimate policy options. These policies lie inside the Overton Window.

Other policy ideas exist, but politicians risk losing popular support if they champion these ideas. These policies lie outside the Overton Window.

The Overton Window was developed in the mid-1990s by the late Joseph Overton, who was the senior vice president at the Mackinac Center for Public Policy at the time of his death in 2003.

It provides a nice explanation of why degrowth is politically unacceptable at present.  The public is not yet aware that it is how things are.  So, the idea is unthinkable.

Political commentator Joshua Treviño has postulated that there are  six degrees of acceptance of public ideas:

At present global warming and degrowth both seem to lead to the same end state.

Global warming began to be seen as radical when The Kyoto Protocol became international law in 2005.  Now, in 2022, it is being half-heartedly included in UK policies.

Degrowth is unthinkable to most people.  No government would dare mention it publicly, or even talk about it behind the scenes, for fear of leakage into the public domain.  Just like the word ‘cancer’ was never uttered in polite society when I was a child.

Degrowth will have to move away from being seen as unthinkable to be acceptable.  A big jump, bearing in mind all the hurdles involved.  Including abandoning the societal mindset of consumerism.

For the time being the idea of degrowth is beyond the pale.  It will remain so, for as long as society believes that declining prosperity, inflation and widespread forecasts of doom and gloom are the results of economic mismanagement, the covid pandemic, the war in Ukraine and the huge outstanding government debt.

Sooner or later degrowth will fill the window of what the public will regard as radical, even acceptable.

For this to happen degrowth must be seen as inevitable.  It is how things will be.  It isn’t a left or right-wing fad or a quirky idea dreamt up by a counter-cultural movement.

Political decisions will be required once the inevitability of degrowth is recognised.  To enable new ways of doing things and to deal with perceived inequities.

When that happens the mindset of unending growth will begin to be undermined.  We will then be heading towards a new normal.

In the meantime, with my consumerist mindset hat on, I fear we will have seemingly unending and aimless dreadfulness.  But try taking that hat off – then you will begin to see the future in a new light.  New windows will be opened.