Why does the May government love white elephants? 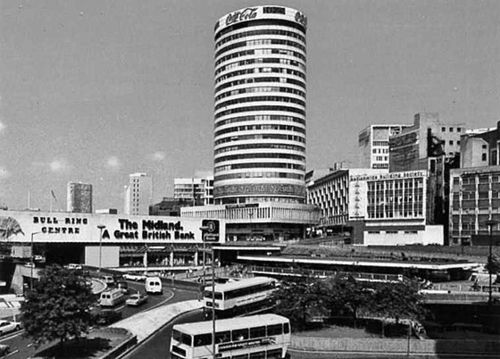 I voted Remain, I must admit through slightly gritted teeth – and mainly for one reason above all others: I didn’t feel comfortable on the same side as Boris Johnson.

This sounds glib but I mean it quite seriously. Brexit might have some benefits in a world that appears to be turning against cross-border trade as its main source of prosperity, but – or so I reasoned – we would need a government of unprecedented vision and innovative power, prepared to think outside the tramlines of UK government short-termism, to rebuild the stuttering core of our regional and local economies.

We seemed unlikely to produce such a government. In fact, the government then – and even more the government now – appears to be clinging to the tramlines as if no other options are available than the tried, tested and failed.

And I have checked off three decisions which demonstrate that our current government is about as far from the innovative, visionary hopes as it is possible to be:

1. Decision to build a new Heathrow runway. Still stuck in the old mould that some people, those living in west London, must suffer for the greater good of the economy. If we were really ‘open for business’, we might be able to look forward to future technologies that don’t undermine the planet.

2. Decision to buy Chinese technology to build Hinkley Point C. A disastrously expensive project, already three times over budget, and backed because we were scared of upsetting the Chinese – which does not bode well for our new global trading relationships.

3. Decision to bail out Wylfa nuclear plant. Ministers have bailed out Hitachi for the failing, unbuilt Wylfa plant, in defiance of their own policy, when the electricity it will produce will be considerably more expensive than either sun or wind.

It seems a long way from bold or innovative. You can almost hear them shouting ‘come back Concorde, all is forgiven’, or any number of other dismal white elephant projects – the Bull Ring Shopping Centre, Trellick Towers, Windscale, ah yes, it all comes flooding back.