Why democracy needs to be fuzzier 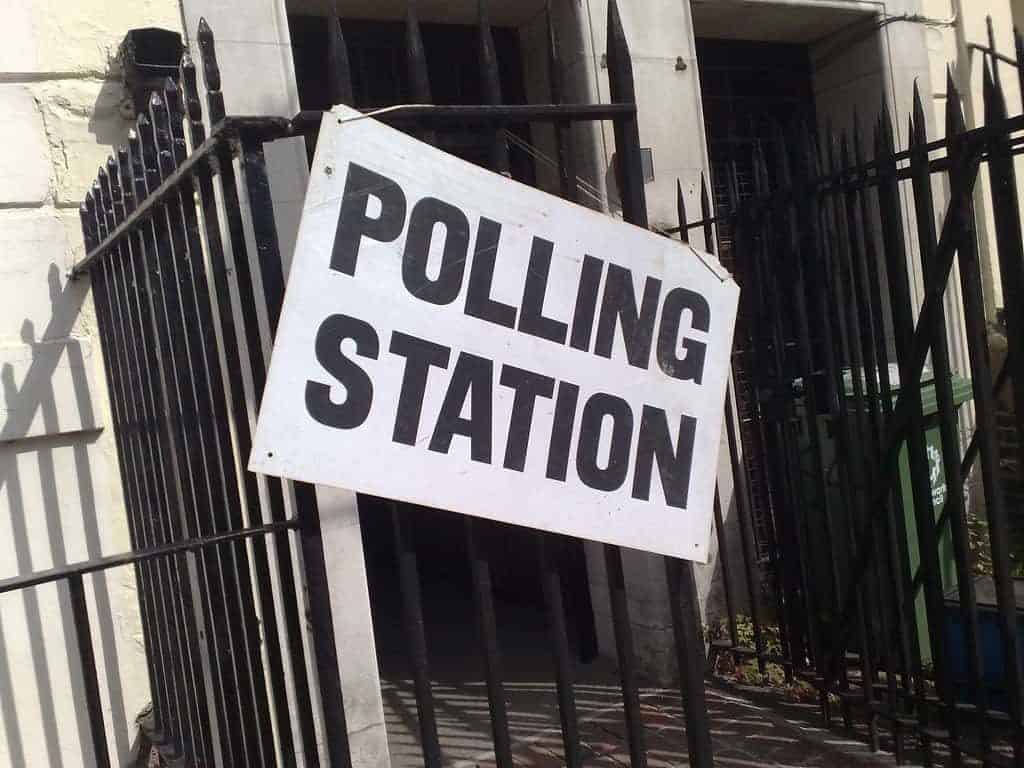 Various points have been made regarding my critique of Proportional Representation (PR) from the standpoint of my ‘Fuzzy Democracy’, which I claim to be a superior way of measuring and aggregating opinion.

In reply, I shall begin with points of principle. We are talking about the way – and by whom – a polity should be governed, democracy standing in contrast to plutocracy, military dictatorship, corporatism, hereditary aristocracy and paternalism (EU?) and so on.

My most fundamental premises are that (i) Every citizen who wishes must be allowed a formal voice; and (ii) This voice must be not be so lacking in precision as to be vacuous.

Joe Zammit-Lucia is sceptical of the second plank of Fuzzy Democracy, namely that there should be separate assemblies for the several grand areas of political concern. He is concerned that this implies installing technical experts where what are needed are generalists.

His concern is misplaced. We whole-heartedly agree that these matters are too important to be left to technocrats, and deplore the trend (also evident in the world of work) for generalists to be side-lined. My point lies elsewhere, namely that the citizen must not be forced into making unconscionable choices.

Suppose someone in the UK is strongly opposed to HS2 and similar infrastructure projects. They might vote for a corresponding party. But suppose they are simultaneously in favour of a tough foreign policy (vis-à-vis Russia and China, for example) and increasing military spending sharply. It is perfectly reasonable to hold these two positions, which are in no way contradictory. But the way political parties and parliaments are currently constituted, not only in the UK but almost everywhere, means that they cannot vote for one position without voting against the other.

This is a form of disenfranchisement and is therefore incompatible with democracy. Note that this is also, at a very general level, how power (as opposed to the force of reason) operates, namely by imposing artificial choices.

Obviously a politician who has been elected to, say, the infrastructure assembly will acquire expertise on matters of infrastructure and temporarily be less well-informed, articulate or up-to-date on other matters such as foreign policy & defence. But the same applies, under the current system, to MPs on special committees.

In a special subject assembly, there may well be some members whose lifelong interest has been in the topics the assembly deals with. But there will be others who have recently worked in completely different fields, say justice and home affairs, or taxation. Hence it is wrong to describe the introduction of special topic assemblies as creating technocratic government.

Under Fuzzy Democracy, the voters decide (not party lists), and they will not always or often choose experts. What will count are good character and judgement, as evidenced by the candidates’ track record, plus doubtless, too, charisma and competence. There is another consideration: properly constituted thematic assemblies would be better equipped to stand up to the machinations of civil servants than special committees.

A key objection to referenda on non-constitutional matters is that they would inevitably become frequent, although what is considered frequent is obviously a matter of the culture as, too, is what counts as being constitutional. Similarly, depending on the context, some voters may find ranking their options in order of preference an irritating complication.

In this connection, Mick Taylor advocates the single transferable vote (STV), which he sees as a variant of Proportional Representation. This is a misdescription. The STV may have the indirect effect of driving proportionality of representation, but it should be distinguished from a counting mechanism (PR) that sets out to apportion seats to parties directly. A voter may not have a second preference. And how should the second preferences be counted, full or only half?

Besides, in the UK the system was rejected in a referendum in 2011. There is elsewhere the procedure of run-off votes (second rounds), which have their own drawbacks. I am not sure that Mick Taylor has properly considered the Fuzzy Democracy. mechanism, which is designed to improve on the STV as well as PR.

Laurence Cox’s criticism was of the Dutch system, advocated by Joe, which would seem to be similar to that in Israel. Perhaps the two countries fare differently due to their culture, rather than voting system. I would claim that the second plank of Fuzzy Democracy, namely its creation of special topic assemblies (comparable to having assemblies for Scotland and Wales), is also the solution to the difficulties of coalition formation in Israel.

It seems that small religious parties there exercise disproportionate influence, acquiescing in affairs of state in return for indulgence of their religious and ethical stances. Here we again observe the mode of operation of power, the imposition of artificial choices.

The creation of a discrete assembly for religious and ethical affairs would likely give these small parties fair influence on the matters they care most about while depriving them, through the fuzzy counting mechanism, of much say in determining foreign & defence policy, economic affairs, etc.

Staying with Laurence Cox’s comment, one of ways in which Fuzzy D. differs from PR is that it functions independently of parties (although it allows them to contend). There are different forms of Fuzzy Democracy. as a counting mechanism, with a milder form creating a geographical anchor such that constituencies are substantially preserved. See http://www.fuzzydemocracy.eu/moving.html

This milder form is a variant of (but not quite the same as) a multi-member constituency, as also mentioned by Joe. It is proposed for the UK in recognition of popular reluctance there to agree to radical change and may be seen as incremental, with traditionalists being able to vote much as now. Another country with another culture might choose a different variant of Fuzzy Democracy.

Here is a summary of where Joe and myself agree and where we diverge: (1) We realise the search for the perfect system is misplaced – hence my word “fuzzy”; (“liberty”, though, is a separate concept, connected with “democracy” only indirectly and sometimes at variance with it).

(2) I would contend that a one-man political party (as with Wilders) is not a party.

(3) People, says Joe, “intuitively sense what each politician and political party stands for”. To a degree. But currently in the UK this would seem to hold true less and less.

(4) We agree on the undesirability of “big tent” parties. Our difference is that I consider Fuzzy D. to be superior to PR in combatting mega-parties (for the reasons adduced in the original article). Parties seeking to be “All things to all men” is, I concede, exaggerated, but not wholly so since establishment parties do not normally attack specific demographics. It indicates a tendency.

(5) I myself did not exactly argue that “parliamentary systems that have to address all areas of policy fail because MPs cannot possibly be ‘expert’ in all such areas”. My concern is that they may not have reflected long and hard enough on the issues. Individuals who spend their time reflecting on the nature of cash-flows, capital allocation, taxation and money creation are, as a rule, unlikely to have sufficiently mature or forward-looking thoughts on euthanasia and other ethical questions rather than received ideas. My decisive argument, though, is that citizens must be able to vote for representatives separately on the grand issues (infrastructure, taxation, ethics, etc.). A wizard in bold economic policy is a different kind of leader to a sage.

(6) We agree entirely about the moral rather than technocratic dimension of politics, although there is more to the word “moral” than meets the eye.

(7) Fuzzy D. does away with the pre-eminence of national lists and, depending on the version, can coax, or nudge, or constrain citizens to vote for local candidates. One grave indictment of the party system in the UK is that short-lists of candidates are imposed on local party associations, which was not formerly the case. Under Fuzzy D., there is no preselection (no US-style primaries) since this function is integrated in the process.

In summary, I contend that Fuzzy Democracy is somewhat or much better than PR, depending on the version of each, because it puts parties in their place and enables greater precision in the polling booth.

This said, all the popular vote can decide in a democracy is a direction of travel, without detail, as the bottom rung in – or else a check on – a series of processes which at times may be adversarial and at others imbued with a culture of compromise.