Why defining Islamophobia might not be such a good idea 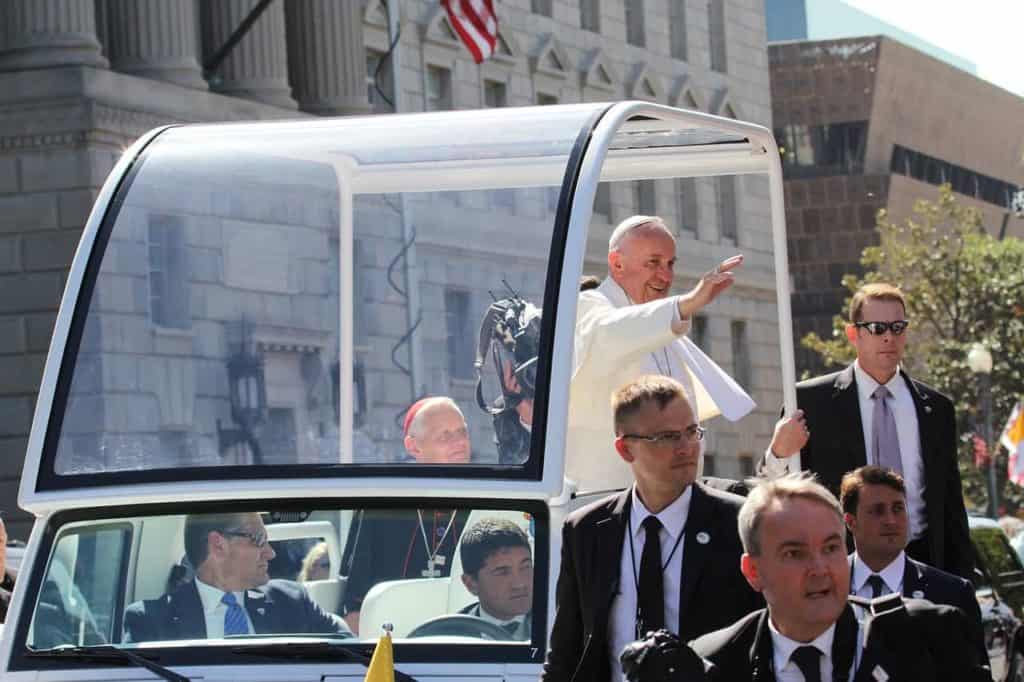 There is perhaps no more explosive combination than religion and politics. Which is why so many tend to steer away from it. But we can’t all ignore it. So here goes.

The most recent fracas has been about Islamophobia. An All Party Parliamentary Group has come up with a suggested definition that the government has rejected – to much weeping and gnashing of teeth.

Personally, I don’t care much for the definition they came up with. But then again, it was always going to be a difficult task.

My own view is that even embarking on the exercise was a flawed concept. Why Islamophobia? Why not Christian phobia, or Buddhist phobia, or Voodoo phobia? After all, was Tim Farron not hounded out of his leadership of the Liberal Democrats because of his interpretation of his own, personal, Christian beliefs? (And these are nominally Liberals, mind you.)

This is one of the problems with all forms of identity politics – and which has long been criticized by many.

Identity politics is a politics of victimology. In picking groups that are designated as ‘victims’, the prime effect is to distinguish them from general society. To pick them out as different and therefore deserving of special treatment.

Once that is done, it becomes almost impossible to integrate these groups back into mainstream society. They are forever labelled as different, outsiders, impossible to integrate and therefore deserving of special protection. Some will use that special protection for their own political aims and to shield themselves from any type of criticism or discussion. Resentment grows.

So where does this leave us with Islam?

Islam is a religion like all others. It seems to me that the UK has long had a tradition of being open to people practicing any religion they like provided that:

– Religion is not taken to be an excuse for breaking the laws of the land.

– Religion is not a reason to have a negative impact on others.

– Religious practices do not go against the accepted cultural norms.

– Individuals who may not wish to, are not coerced into any kind of religious belief or religious practice – even if they are born into an observant family.

We also have laws that protect against discrimination on the basis of religion.

Given all that, what does a focus on defining Islamophobia add? Particularly when it comes to be called ‘a form of racism’?

The APPG would have been better off focusing on the broader issue of freedom of religious practice and non-discrimination on the basis of religion. That would have been a positive contribution without getting into the divisive politics of victimology.

But then again, if they had done that, they might have found there was actually nothing for them to do. A disappointment for them. A relief for the rest of us.

As for the issue of whether religions should be allowed to be the subject of ridicule, I don’t remember much pushback when Spitting Image had a pretty funny Pope puppet. Should we be getting to the stage where we’re not allowed to laugh at anything, where jokes and humour are banned in their totality because any joke inevitably takes the mickey out of someone who may well be upset?

Next it will be a definition of Theresa May phobia and a ban on Theresa May jokes. Why not, poor woman? She can’t possibly enjoy it all.