Why Back to the Land is about to roar back 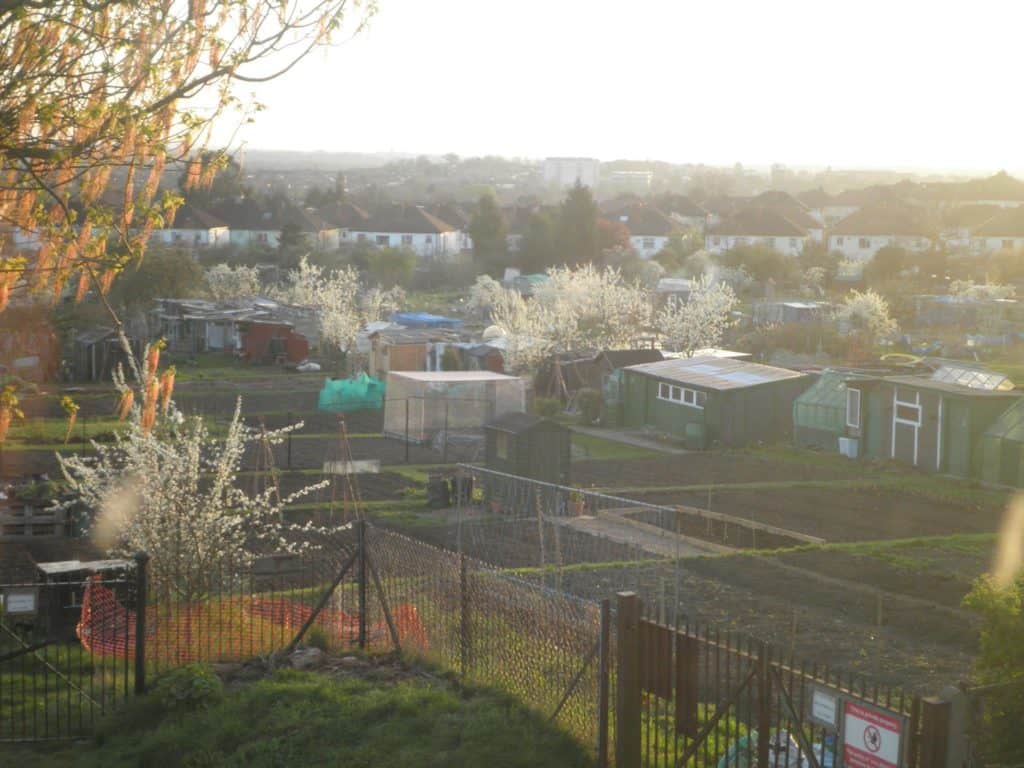 I have an unproven and probably unprovable theory about new movements – political or otherwise – which is that they usually involve reaching back into the past, borrowing an idea and reshaping in a modern way.

That would, for example, explain slow food, a movement that emerged from Italy in the 1990s – reaching into the past is how we give radical ideas a sense of authenticity. Without that historic edge, it can appear too glitzy; without the modern edge, it is liable to collapse into a morose and deeply conservative melancholy or fundamentalism.

That is for example when the original Populist Party in the 1880s, the people who inspired The Wizard of Oz collapsed into white supremacsist/ Or when the social credit movement of the 1920s ad 30s collapsed into anti-semitism.

One thing that follows from this theory is that one way to seek out future mvements is paradoxically to look to the past. Which is one reason I believe the Back tothe Land movement is about to beome politically important again.

Back to the Land is one of south east England’s contirbutions to the world – a reaction against the first great industrial city (London). It grew up in the early 19th century, and included inspiration from William Cobbett (a radical), Samuel Palmer (a Tory), William Morris and Richard Jefferies (socialists), John Ruskin (a high Tory, or so he said), Peter Kropotkin (a communist), Mahatma Gandhi (an Indian nationalist), G. K. Chesterton and Hilaire Belloc (both Liberals and then Distributism), Henry Williamson (a fascist), and Fritz Schumacher (Green?) and so on.

All of these influenced each other in a tradition that stretches through to today, and these may not have been the political labels they would have chosen to describe themselves. Most (though not all) of them also have high Anglican or Roman Catholic links, even if was just an obsession with gothic architecture.

Their big problem was that the conservaive part of their nature tended to struggle with the radical parts over the issue of gender equality.

One of the reasons I think that Back to the Land will become an important politicla factor here – apart from its obvious relevance to the climate scrisis and the issues around local regeneration and how to achieve it – is that women are now the driving forces.

Perhaps this began with the American Distributist Dorothy Day, editor of the Catholic Worker, who marked a shift of energy in the Back to the Land movement from predominantly male to predominantly female. After her death in 1980, those who came after her – from Pam Warhurst in Todmorden to Wangari Maathai in Nairobi, from the pioneers of the local food movement in Dorset to the Chipko women of Uttar Pradesh – have tended to be women.

It was the Distributists who had led the way battling against eugenics, agricultural cruelty and pesticides. But while Ruskin wrote and Palmer painted, and did it very well, the women acted. Gandhi’s programme of agrarian devolution plus nation-rebuilding – in some ways an offshoot of the same English tradition – is so often led by women.

Perhaps the most obvious symptom of this shift is the change in the status of allotments in the UK. By the 1970s, this tended to be a dwindling retirement activity for men of a certain age, like pigeon-fancying. Now the 100,000 people waiting for allotments in London alone, and those who are growing things on the extraordinary multi-ethnic informal landscapes that allotment sites have become, are overwhelmingly women.

These issues will be important in our new world of changing weather and far less foreign travel – even if it is to avoid whatever infection that follows the corona virus, and visited upon us by our globalised middle classes.

That is anyway going to be part of my message on March 19 when I’m giving a talk on ‘Could Distributism still change the world?‘ at the Ditchling Museum in Sussex. If you can be in Sussex then (near Hassocks Station), it would be lovely to see you…

Filed Under: Rediscovering Community | Tagged With: Distributism, back to the land