Why are we yearning to be told precisely what to do? 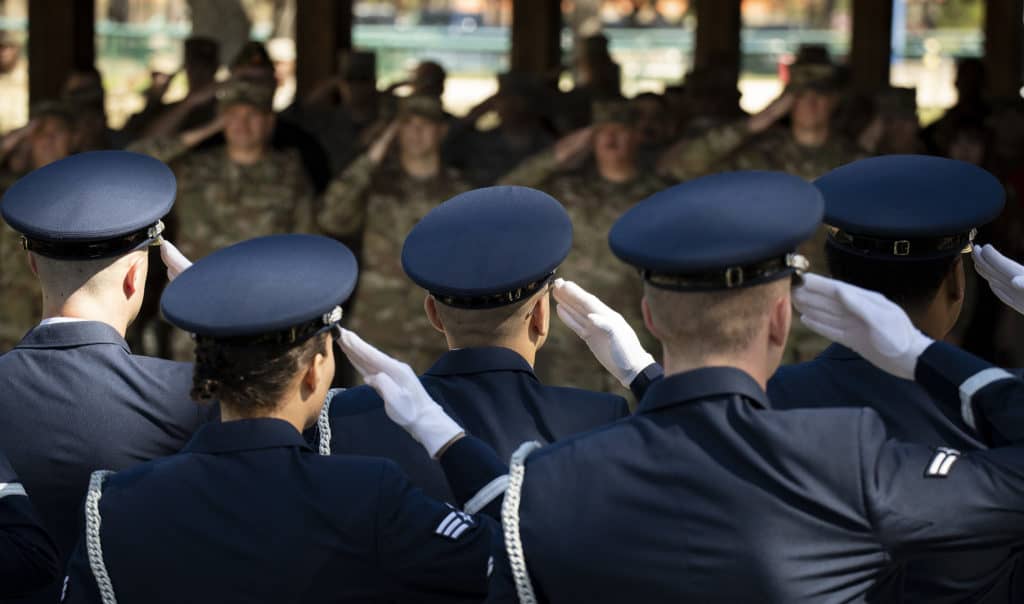 Those of us brought up with Dad’s Army, and similar Second World War domestic dramas will remember the phrase: “Don’t you know there’s a war on?”

It was a slightly defensive riposte to anyone asking for something impossible from a business or service. It was also a comedy writer’s dream: it implied a certain pompous incompetence that we are all too familiar with these days.

Until recently, the equivalent may have been ‘data protection’. Which was a kind of catch-all excuse why nothing could be done for you.

Now there is a new version which anyone who has recently been in a big city will have heard: “Sorry, that is against the government’s covid regulations.” I heard this so many times on a brief visit to London last week – from why they couldn’t look after my luggage at the hotel is stayed in, to why I could not plug my phone in to recharge it (as if the government regulations covered the possibility that covid might be passed on down wires).

A friend of mine trying to go into Debenhams in a different city was told she could not go in through the exit door, and that she had to walk all around the zigzag queuing system. This would have been fine, but there was absolutely nobody else there either queuing or inside the shop.

Am I niggling here? Perhaps I am. What worries me is that we appear to have bred a kind of intractable and binary thinking which is largely authoritarian. We have done this via tickboxing and other strange perversions of decision-making. We now appear to yearn to be told precisely what to do.

That is something that was once confined to big organisations, compared to far more flexible and effective small ones, but it now appears to be seeping more widely through society.

It seems to me that the government has got this flexibility right – it may be one of the few things they have got right. It is impossible to see how blanket regulations could ever now cover every eventuality.

So why are so many of us demanding clarity when life isn’t clear?