Why am I getting a little bored of COP26? 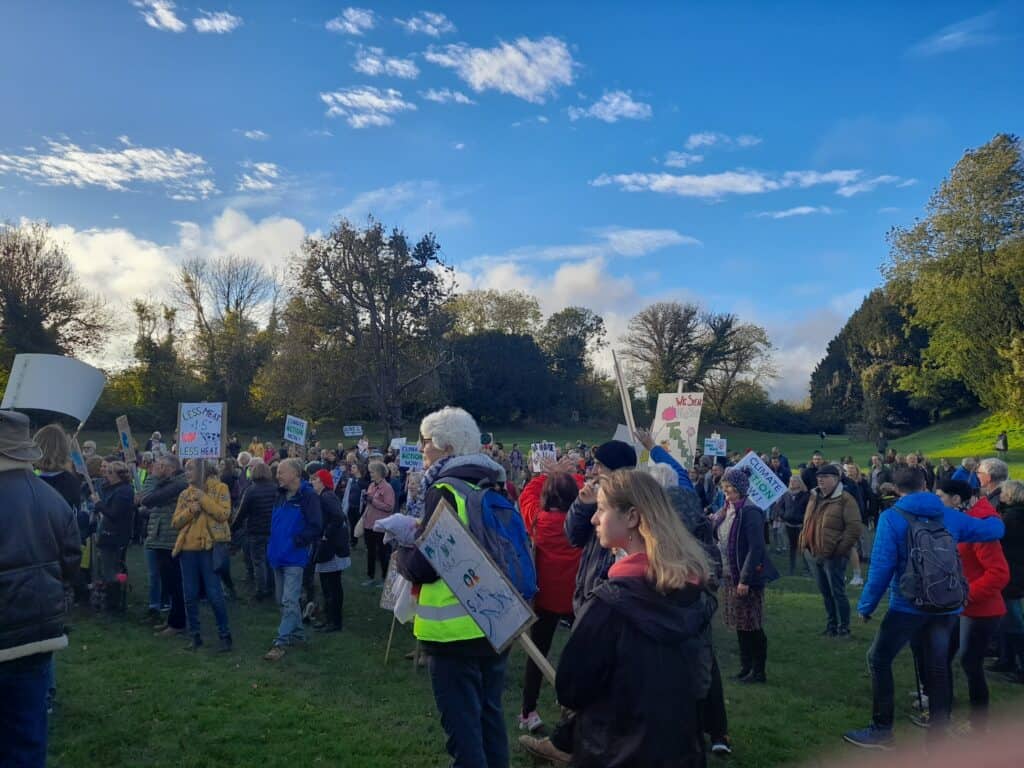 I am about to confess something I’m not sure whether what remains of my reputation will survive it. It is true: I am getting a little tired of global warming and climate change.

I am not saying that I no longer feel strongly that we have to tackle it as soon as we can – sooner! It is something about the way the government is pretending that – despite their rhetoric – that somehow it doesn’t quite matter yet (how else can we understand the fact that the budget contained nothing that could possibly help?), that it is all a dull technocratic business about how well we have actually managed to decarbonise, that that my multiple failures will be gently understood by the BBC.

How differently could they do it? I have no idea, I’m afraid. That is why I made that confession above. But I do have a few clues.

Human survival is also a theological and a spiritual question – but neither the government nor the BBC would ever dare admit such a thing. It is depressing, come on now – admit it! – listening to the perfect droning on about what we should have done.

It may in fact have been summed up in Greta Thunberg’s clever though unfair phrase describing the COP26 as “blah, blah, blah”.

I have a feeling this sense of powerlessness is partly related to that – that there is so little we can do when we know perfectly well that the governments around the world won’t do it either.

The annoying thing is that I know I’m not alone: I am waiting to be encouraged and enthused by the government, to be told what I could do – as Reginald Dorman-Smith managed to when he launched Dig for Victory in 1939 – and finding that, unexpectedly, 1.4m people got out their spade to help.

That is the most irritating gap in Boris Johnson’s rhetoric – why doesn’t he just ask for our help?

It so happens that I have been trying to buy a new fridge-freezer and, really – it could not be more confusing for a green consumer.

To start with, none of the retailers seem to be at all interested in efficiency. Except, to give them credit, Amazon. Then you find that all the possible models are rated either A+ or F.

This is peculiar enough, until – after some research – I discover that grade inflation, so to speak, has meant that, in 2018, they reduced A+ to F. They mean exactly the same – just that the A+ models will usually pre-date the change.

This is a ridiculous situation. Whoever the regulator is for this kind of thing seriously needs replacing.

This is just one example of the strange divide in all our minds about the climate – part of the time, we believe the BBC and their patronising commentary, or the government with their technocratic guff…

No wonder there is still a long way to go.

So yes, I have huge admiration for those grandparents, respectable people, glueing themselves to motorway junctions in protest at the moment.

But the supposed big issue which appears so huge to ministers and commentators – should you disrupt traffic in the name of ‘insulate Britain’ or not – is really not very difficult.

You should. I know there have been views expressed here that, at least, appear to go the other way. But it makes sense, politically, not to deliberately disrupt people who are commuting to work on very little money, trying to get by.

I know, they will be made to think. I just remember what the great campaigner Des Wilson used to say about that: “Yes, and I can l tell you exactly what they are thinking!”

If we are disrupting anyone, we need to disrupt the lives of those responsible for the damaging decisions. Otherwise, it may just rebound on us.