Whose budget was this exactly? 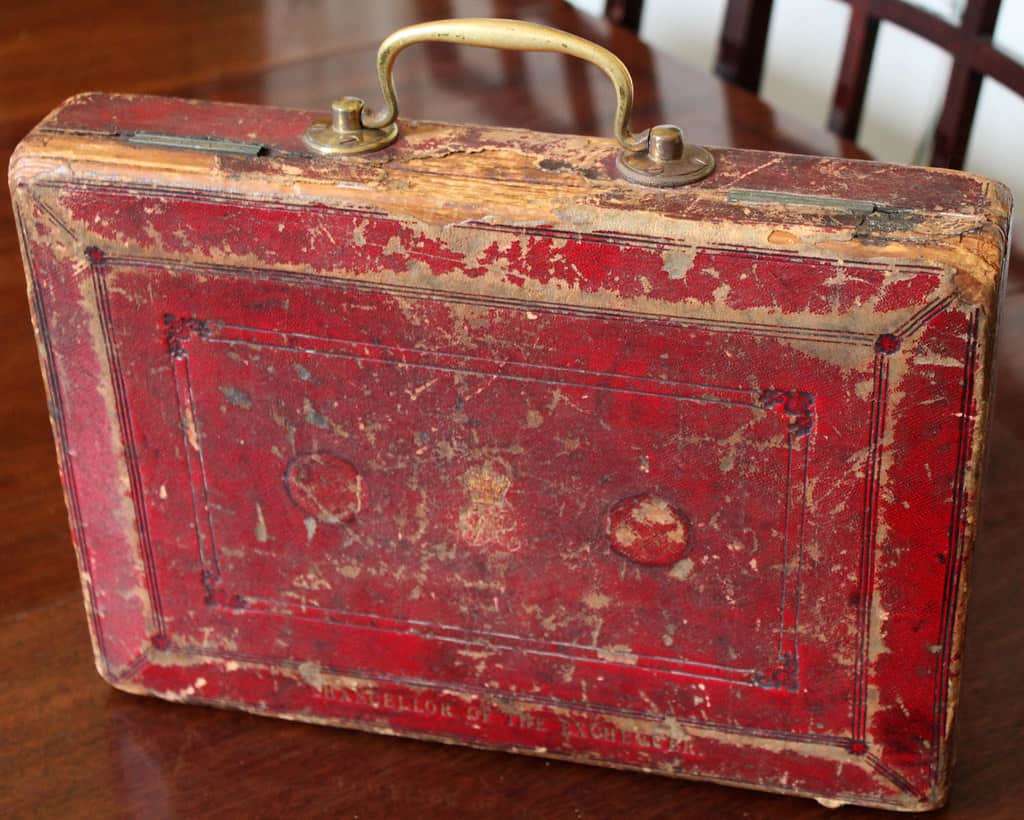 Was this a Boris Johnson budget or a Rishi Sunak budget?

The Prime Minister is known as a spendthrift. From failed garden bridges and grand ideas about a Thames estuary airport when he was Mayor of London to the largesse spread around during the Covid pandemic, Boris Johnson believes in the power of public spending to make a splash, keep people happy – and win elections.

The Chancellor has a reputation as a Thatcherite small government miser. He plays to the instincts of some of those in his party who believe in sound public finances. Whether that is true or just an act – similar to Gordon Brown’s act as a Scotsman with his eyes on the pennies while still splashing out money – remains a question, even more so after this budget.

Helped by positive OBR assessments of economic prospects, this budget was presented as a compromise between the Prime Minister’s instincts and those of his Chancellor. Politically, it was a skilfully constructed budget containing something for everyone. Sunak played to the Tory gallery by reiterating that ‘government should have limits’ while using the Covid pandemic as legitimate cover for government spending and also claiming that “This government chooses to invest” rather than retrench.

In other words, this is a Conservative government that chooses to spend as well as being fiscally responsible. A great cake and eat it position if one can pull it off.

Whether it will wash with the public or the Thatcherite hardliners remains to be seen. The OBR post-Budget assessment is clear: the tax burden is set to rise from 33.5 per cent of GDP recorded before the pandemic in 2019-20 to 36.2 per cent of GDP by 2026-27.

The reduction in Universal Credit taper was a nod in the direction of supporting the less well off while the cuts to alcohol taxes will likely be widely popular. Money has been promised for the all-important levelling-up agenda that will define this government over the next couple of years.

The budget leaves the Labour opposition with little political space in which to play. Labour needs to avoid at all costs reinforcing the impression of being the reckless tax and spend party. Economic competence remains one of the aspects where the Conservatives maintain a lead in public opinion. Given the spending commitments in the budget – more real terms increases in departmental budgets, abolition of the public sector pay freeze, and so on, it will be hard for Labour credibly to come out with strong criticisms of inadequate spending and risk creating the impression that they pay no no heed to the overall state of the public finances.

Given the limited political space available, Rachel Reeves made a good fist of responding. She opened some lines of attack: ‘in the right direction but not enough,’ particularly on the reduction in the Universal Credit taper. ‘A high tax burden but with no improvement in public services as a result’ – pointing to NHS waiting lists and increasing class sizes; ‘privileges for the rich’ quoting the cut in bank taxes and stamp duty that was painted as a boost for property speculators.

But maybe the most impactful aspect of the budget is that it follows a clear narrative and, post-pandemic, was delivered with optimistic mood music.

The government’s high level narrative is clear and this budget was crafted to reinforce it. This is a forward-looking, optimistic government that believes in Britain’s potential. It aims to create a high skill, high wage, high productivity, levelled-up economy and, of course, will make the best of the post-Brexit liberation that gives it much more freedom and flexibility.

The government will ‘invest’ in the future of the country and its people while not being reckless with taxpayers’ money.

While Labour will doubtless continue to find points of criticism on the budget, it seems unlikely that they will be convincing as a government in waiting until they can come up with a narrative of their own that voters will find convincing – both in its overall shape and in Labour’s ability to deliver it.

Criticism alone will not cut it. And neither will the usual miserabilist mindset so embedded on the Left of the political spectrum – a relentless focus on all that is wrong rather than on what is right and could be even better – the latter being the Tony Blair story.

Despondency will never beat optimism. A belief in Britain’s potential and that of its people will always be more appealing than talking down the country and highlighting its dependence on others (as Remainers found out).

A clear narrative always beats piecemeal criticism because even those who, deep down, have significant doubts about the story being spun will, at some level, desperately want to believe it.