Whoever wins, the Americans will tackle Iran 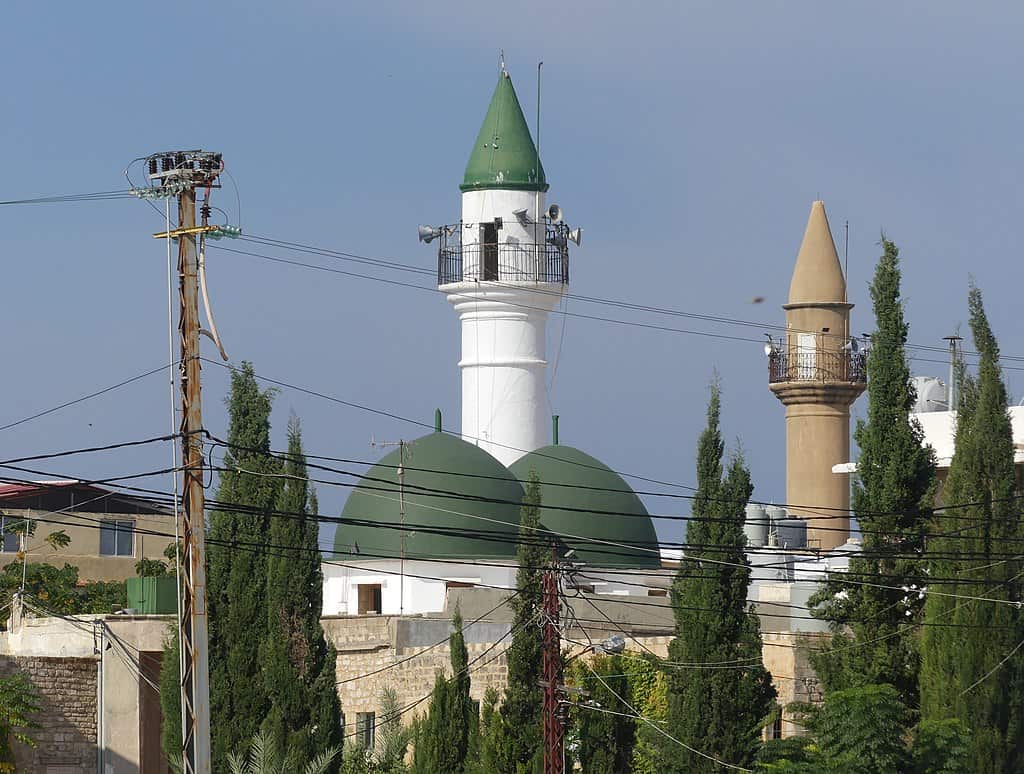 Whoever wins the presidential election yesterday, the Americans will deal with Iran, the flagship country of the Shiite world. For it is not only their interest, but also their will. Less and less hidden.

If it is the Democrat Joe Biden who becomes the 46th president of the United States, he will reintegrate his country into the nuclear agreement with Iran on July 14, 2015. This Vienna agreement was signed by eight parties: the P5+1 (the five permanent members of the UN Security Council and Germany), the European Union and Iran.

Its aim was to establish strict international control of the Iranian nuclear program in order to avoid its militarisation. In exchange, Iran obtained the lifting of international sanctions, which seriously hampered its foreign trade. Four successive inspections conducted by the IAEA (International Atomic Energy Agency in Vienna) concluded that Iran applied its commitments to the letter.

This Vienna agreement, which brought Persia back into the international arena, was considered the great diplomatic success of Barack Obama who, as early as March 20, 2009 (date corresponding to the Persian New Year), had taken the initiative to reach out to the Iranian authorities and people.

But on May 8, 2018, in application of an electoral promise intended to win the good graces of the very influential AIPAC (American Israel Public Affairs Committee, a pro-Israeli lobby created in 1963), Trump reneged on America’s signature and withdrew from the Vienna Agreement.

If Donald Trump is re-elected, he will maintain his policy of “maximum pressure” on the Iranians, while negotiating to find a big bargain with them. First because he is a man who does not like war. Hostile to neo-conservatives à la Cheney, he is a cautious realist.

On June 21, 2019, he surprised the entire American military-diplomatic establishment by canceling, at the last minute, an operation to bomb Iran’s anti-aircraft installations, organized to avenge the destruction of an American surveillance drone in the Persian Gulf. Trump estimated that the American response, which could kill up to 100 people in Iran, was not proportionate, as no American lives were lost.

But, quick to seize opportunities to show his strength when the time came, Trump authorized six months later the targeted assassination in Iraq of the head of the Revolutionary Guard’s external force, who was manipulating Shiite militiamen attacking the US embassy in Baghdad.

Second, a re-elected Trump will seek to go down in history as a great deal maker. He wants to achieve spectacular reconciliations: with Kim Jong-un’s North Korea, with Putin’s Russia, with the mullahs in Tehran.

Whatever the electoral result, the great strategic affair of the Republicans, now followed by the Democrats, is to make China bend. On its unfair trade practices, on its theft of technology, on its maritime expansionism, on its claim to replace American hegemony in Asia-Pacific. It is in America’s interest to prevent Iran from falling totally into the Chinese orbit, before it is too late (see my column of Tuesday, July 20, 2020).

In Washington, the memory of the humiliation of the 1979 hostage-taking of the American Embassy in Tehran has faded. Americans on both sides are ready to be less anti-Iran. They understand that the Israeli-Iranian antagonism has no real historical or geographical basis, and that it will not last forever.

They see the harshness of the Sunni-Shiite conflict. They understand that Iranian Shiism has given up leadership over the Sunni world, having understood that it cannot compete with the Turkish Muslim Brother Erdogan. They note that, for a quarter of a century, no terrorist attacks in the West have been committed by Shiites and that the current demonstrations of anti-French fanatics take place only in Sunni countries such as Pakistan, Indonesia or Bangladesh.

A refugee in France as a student at the time of the Islamic Revolution, but newly rallied to the theocratic regime in Tehran, the international Iranian businessman Amir Jahanshahi even goes so far as to explain, in his recent book My Commitment to Greater Iran (Grasset), that the Iranian Shiites are the only ones who can rid the West of this Sunni terrorism seeking to undermine it from within.

Practicing a plural reading of the sacred texts, Shiism is, it is true, more open to reform and dialogue of religions than Sunnism, which closed the doors of ijtihad (free interpretation) in the twelfth century. Americans are beginning to understand this.