Who should decide about immigration? 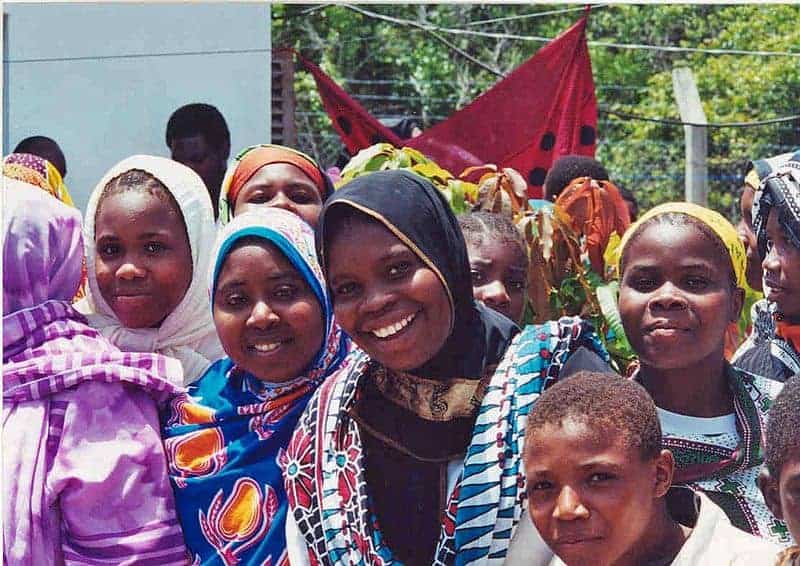 The current disagreement in Germany between the Christian Democrats and the Bavarian Christian Socialists (centre-right parties continuously allied since the creation of the Federal Republic) raises a question over migration policy in Western democracies.

The CSU (Christian Social Union) criticizes the Christian Democratic Chancellor for having made a single strategic decision, with immense consequences for Germany and, incidentally, for Europe.

Angela Merkel publicly declared in 2015 that Germany was offering 800,000 refugee places. She decided to put German law to one side and open up its borders. That decision mobilised millions of poor people in the Middle East, Central Asia and Africa, for whom the rule of law in rich, temperate, stable, well organised countries without violence, offering free shelter, food, education and health care represents an extraordinary eldorado.

It is a decision that the Chancellor took alone. Without consulting her ministers, her parliamentarians or her partners in the European Union. Nor did she consult Germany’s senior officials, academics, researchers – political scientists, geopoliticians, anthropologists, sociologists, religious scholars. She did not ask them to lay out the predictable consequences of her strategic turn, be they political, social or international.

It is true that Merkel was showered with blossoms by the media who saw in her the purity of European honour. The Fourth Estate, that sometimes has a short memory, had forgotten that Mrs Merkel had explained a few months previously that multiculturalism did not work in Europe.

Many commentators added economic considerations to their moral judgments: Germany, so weak demographically, had a vital need for new labour for its industries.

All of this may be true. But would it have been reasonable to consult the German people before turning Germany into a multicultural society? Does not democracy mean taking the people’s views into account when deciding important questions?  Is one principle of democracy not that of giving people the ability to determine their own futures?

In France, the most important state decision of the last half-century also concerns immigration. It’s family reunification. It also changed the face of French society. It is astounding that such a crucial decision was made without the slightest public debate.

It happened through a simple decree, in April 1976, signed by Jacques Chirac and countersigned by Paul Dijoud. The decree immediately led to a very large influx of young people from former French colonies in North Africa; people who had been disappointed by fifteen years of poor management and concentration of power by the valiant heroes of independence. The application of Chirac’s decree was suspended for three years by the next Prime Minister Raymond Barre. But the Council of State (an unelected institution) cancelled this cautious decision by Barre on the basis that family reunification was now part of the “general principles of French law “.

In 1977, a return assistance assistance programme was introduced by the Secretary of State Stoléru. Financial support was provided to immigrants agreeing to return to their country of origin. In 1980, a Bonnet law increased the possibilities of expulsion and repatriation of foreigners (a foreigner committing a crime or offense could be immediately expelled).

But, in the summer of 1981, without having explicitly included it in its “common programme of the left”, a new government does a 180 degree turn in policy. It regularised 130,000 illegal immigrants, facilitated family reunion, and removed the Bonnet law and the return assistance programme.

In 1962, consulted by referendum under General de Gaulle, the French people agreed to separate from their departments of Algeria, where an Arab insurrection waving the flag of Islam had materialised eight years previously. Fifty-six years later, they see the newspaper headlines that France has been turned into a multicultural society, without them having had any say in the matter.

The situation is comparable in Great Britain, Germany, Italy, Holland, Belgium, etc. It can very reasonably be argued, and indeed has been on this very blog, that cultural variety enriches modern societies.

The question is, in a functioning democracy, how should such decisions be taken? Should the public be in some way consulted or form a meaningful part of the discussion on the extent of the multiculturalism that it wants and will then have to manage?