Where to now for the Lib Dems? 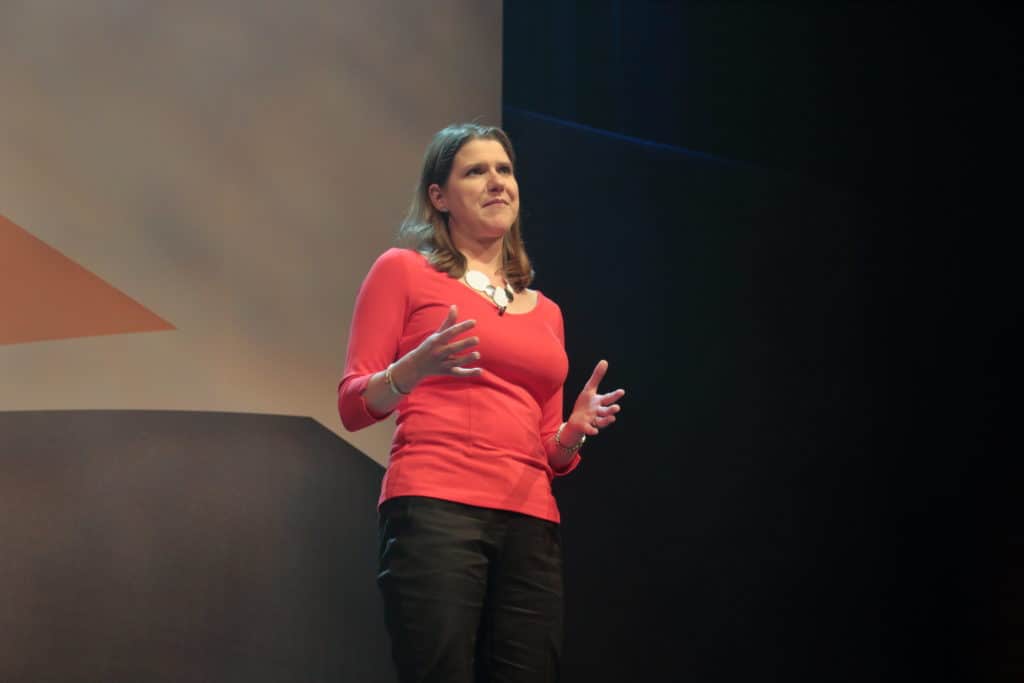 In the first of three blog posts from the party conferences, Ben Rich reports from the Lib Dems on the electoral prospects of the radical centre…

The Lib Dems are riding high, full of confidence, buoyed by defections and flushed by successes in the local and European elections.  And yet, their poll rating – while massively increased from the debacles of 2015 and 2017 – is stubbornly stuck between 17 and 20 per cent.

Briefly, earlier in the summer, the Conservatives, Labour, Lib Dems and Brexit parties were all polling at 20 per cent, give or take the margin of error.  Today, while the Lib Dems have held on to their position, the Conservative has regained 8-10 per cent, all most exclusively from the Brexit party (following Johnson’s election), enabling them to open up a gap on it rivals.

The Brexit party has slipped back into the early teens and the Labour party has also inched upwards, consolidating second place in most of the polls. Politics seems to be reverting to type, so are we back to first and second political divisions?

Well that depends on what happens next.  Rumours abound that Johnson is about to get a deal and ride into a November election on a wave of adulation, or at least relief.  This seems to me over-optimistic in the extreme.

First, it is almost impossible to see why the EU might suddenly decide to help Johnson out of a hole of his own making, but even if he did come up with some patched up May-lite contortion, the Parliamentary arithmetic means that there is no more of a majority in Parliament for a Johnson deal that for the previous version.

Even if he jettisons Northern Ireland and manages to hold on to the DUP – which is hard to imagine – Johnson would still need also to retain the support of the remaining twenty former Tories he just expelled, and the ERG, and even then persuade a few Labour MPs to bring him home. It seems so inconceivable that this surely cannot be the plan.

Instead, maybe all this talk of a deal is really only a further framing of a people versus Parliament election: “I offered you Brexit, but those politicians blocked it.  So now give me the power to deliver it for the people.”

But this too would be a massive risk.  A general election might follow one of two patterns.

The traditional model is that during the first week or so of a general election, the Lib Dem poll rating rises as the electorate is reminded of the party’s existence.  Then, in the second or third week, they cease to be shiny and new and media attention switches elsewhere and their progress stalls.

Then, in the final ten days, voters focus in on who they actual want as their Prime Minister – or more accurately whom they most want to stop – and they revert to one or other of the two main parties for fear of something worse.  The Conservative model assumes that overwhelmingly, that ‘something worse’ is Jeremy Corbyn and they return with a comfortable majority able to do whatever they like.

But this time there is a second perfectly credible scenario.  Again, it assumes that in the first two weeks, the Lib Dems gain from media attention, but this time, with the polls so much closer than in previous  elections, they push up to Labour.  The current choice between Johnson and Corbyn – where consistently voters prefer ‘don’t know’ – widens to include Jo Swinson, who looks by comparison, young, fresh and relatively normal.

The Lib Dems are buoyed by further defections and Ken Clarke makes good on his hints that he too will lend the Lib Dems his vote, bringing with him many remaining one nation Conservatives.  Maybe Heseltine and Major also say they cannot vote for Johnson.

As the Lib Dems continue to make progress, the threat of a Corbyn-led Labour government recedes and the voters instead feel able to choose between Boris and Jo – two politicians deserving of first name terms.  Rather than the final week squeeze the Lib Dem momentum grows and who knows how far that might take them.

The second scenario is not of course what has ever previously happened in British politics, but it very nearly did at the height of Cleggmania, against two far more credible Prime Ministerial opponents in Brown and Cameron.

And we are living in unprecedented times.

Would you bet your house against it?