Where are all the men? 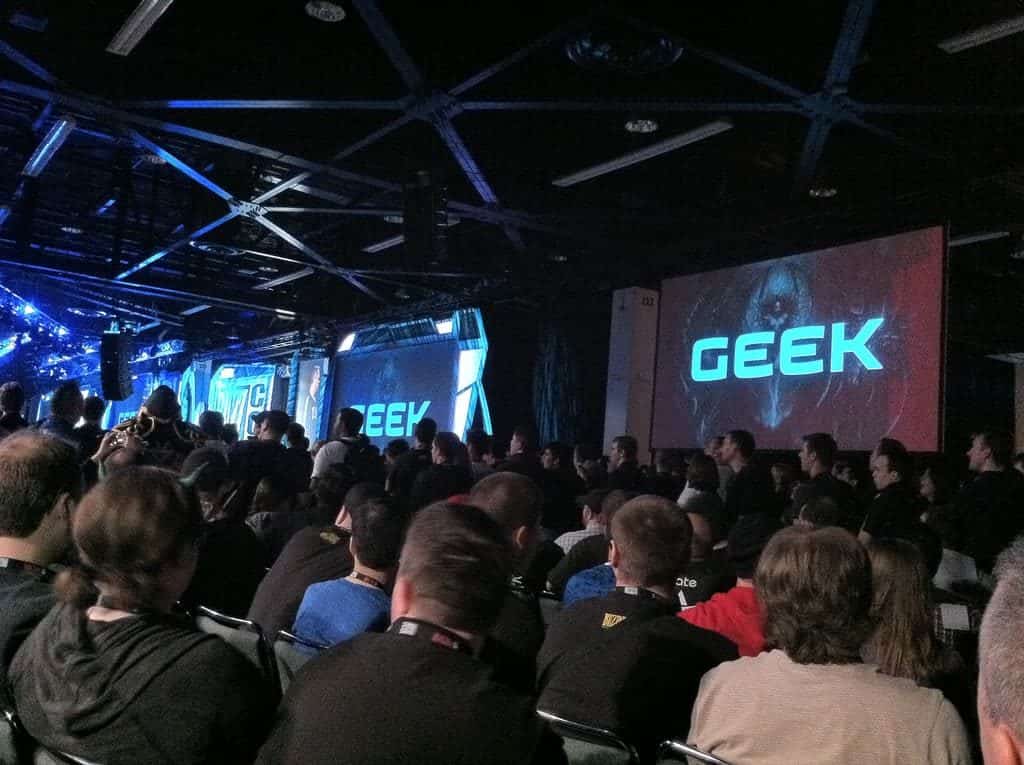 Why would a relatively sane man like me (perhaps that is overstating the case) dare to risk tiptoeing back into questions of gender politics that got him so roughed up online last time?

A good question. Because this time I particularly have something to say about men, in relation to women of course.

Because despite everything, all the violence against them and the unequal pay gap and much more besides, women have one great advantage over men. Not in all times but now, in the western world. They have a clear vision of what they could and should become. They have a clear ethic and and an overwhelming sense of themselves as women.

This is clearly not the case everywhere. There are cultures, and some of them have outposts in the UK, where women are seriously threatened. But that may have fuelled the fire in the women who are in a stronger position to act.

They have women’s magazines which spread the word. They have a strong sense of sisterhood. They have books for girls about what other girls achieved when they grew up. And whether or not the patriarchy actually exists in quite the way they say it does any more, they have a clear enemy.

This is not intended as any kind of criticism. Quite the reverse. They are now more emotionally evolved than many men, let’s face it.

What worries me about this is that I don’t see anything remotely parallel available to men in this generation or the one coming up – and I speak as a man bringing up two boys (“You should be teaching them not to rape,” I was told last time I wrote that sentence, which kind of confirms my point.)

I am not claiming any kind of victimhood here. But I believe that the only kind of gender reform that is likely to work long term is one which provides some kind of solution for the lives of both genders, so this is not just relevant to the debate – it is central to it.

I was inspired to write this by an elderly clergyman, in his eighties, whose sermon I heard a couple of weeks back, when he asked the congregation – “where are the men?” If it had been a time bank – and I was involved in setting these up sometime ago – I would know the answer: they are at home watching daytime television.

But he didn’t mean where were then then – he meant where were they spiritually? And of course so many man make a major contribution in so many ways, but that isn’t the point either. As a sex, we have got some work to do – to show what it is that men could and should be now and in the future. Maybe also to work out why men are so much more susceptible to the lure of screens than women.

Not as a blueprint either, any more than women are projecting any kind of blueprint. But there is a poverty of aspiration in being a man these days, I believe,  and it is time we learned from women, with women, how to grow up.

This is hardly a new thought. But Robert Bly’s mythopoetic men’s movement was a bit, well, mythopoetic. Nor do I admire some of the examples of manhood that have been set before me by the media for my contemplation. Most of which seem to be some kind of encouragement for workaholism – or some other -aholism.

No, there has to be a better way – but it has to be the men who do it for themselves.