When politicians get too opinionated for our good… 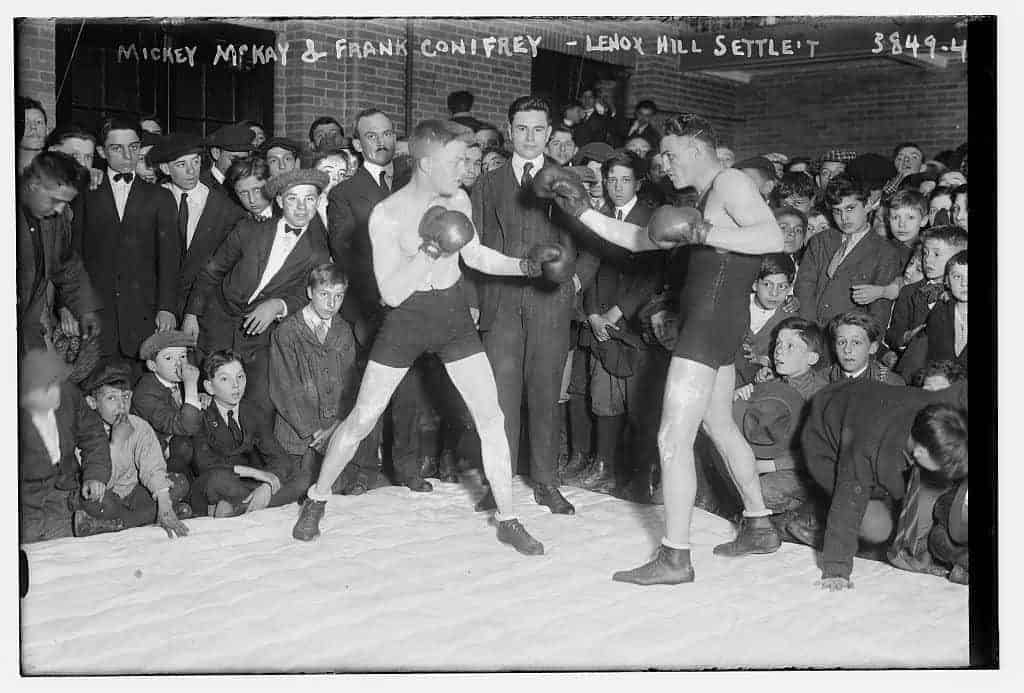 Social media – and Twitter in particular – has a tendency to make us think that we must have an opinion on everything. From whatever happened that day to a political debate that seemingly sprung out of nowhere, the platforms are designed to enable our desire to be heard.

This isn’t a phenomenon specific to the media and the political sphere, of course; a lot has been written in the past few years about growing polarisation, even among families, friends and couples.

Still, it is an issue that takes on a new significance when brought into Westminster. Take MPs; until relatively recently, little was known about most of them, even to the keenest of anoraks.

Backbenchers might be have been known for their campaigning on one or two issues close to their heart (and constituency), and even junior ministers rarely got to express their opinions on much besides their brief. If you really wanted to find out what they made of something, you could go through the archive of their local paper, to which they had maybe given a comment once, but that was it.

Twitter has changed this. Take the climate march, for example, when kids all over the country skipped school to attend the protest; despite the environment or education not being part of their briefs, a number of Conservative MPs took it upon themselves to publicly condemn those children. Why? Because  it’s easy – and expected – to have an opinion on Twitter.

There are countless other examples of this, most of them smaller and less controversial, but nonetheless interesting. While MPs who opined about the issue of the day on television sets used to be (somewhat patronisingly) seen as talking heads, it is now normal for rank-and-file politicians to make their personal views known.

One problem with this is that parties, especially in Britain’s political system, are important. There is a reason why whips exist, why MPs are expected to vote a certain way, and why politicians going on media rounds are briefed by press officers beforehand.

It is one thing for people to know that the main political parties are broad churches, but another for them to see that broad church in action, with different MPs from different wings having public (and not always polite) disagreements on policy.

Most voters aren’t on Twitter, of course, but most political journalists are, and they will often report on those Twitter spats, or at the very least keep those differences in mind in their reporting.

Another issue is internal. Even within political parties, alliances must be made between MPs and activists who might not always agree on everything, as otherwise little gets done.

While it is easy in theory to claim that you are happy to work with people who have differing views, knowing exactly what those views are and being reminded of them frequently cannot be productive, even if those issues aren’t central to the project those people or factions are trying to work together on.

After all, if you are in politics, it does mean that you will feel passionately towards at least some of your stances, and being acutely aware of your allies’ equally as passionate but opposite views will hardly bring you closer together.

At a time when the general public does seem more divided than ever, it is up to the political class to try and mend those splits, but they probably will not be able to do it if they can’t overcome their own differences first.

It is easier said than done, but a good start could be for them to keep their opinions private, as tempting as it is not to.

Marie Le Conte is a French freelance journalist based in London. She writes about politics for a range of publications, including the New Statesman and Prospect Magazine, and her book Haven’t You Heard…? A Guide To Westminster Gossip And Why The Political Is Personal will be out in September.