When passengers are piggy-in-the-middle between ministers and unions 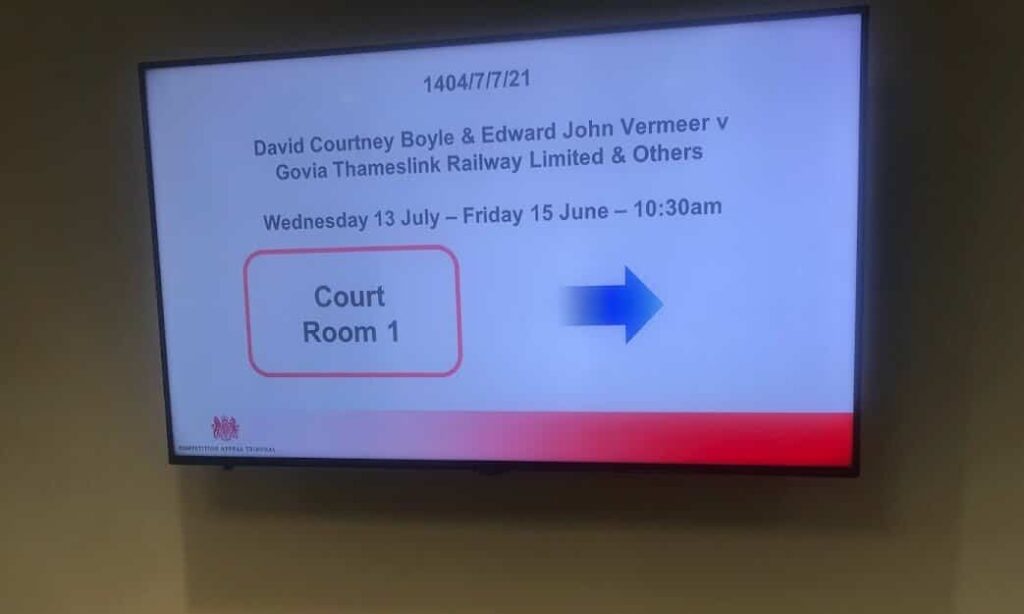 The continuing stand-off between the rail unions and the government remind me horribly of the weeks before the so-called #Passengerstrike, which I had the honour to lead early in 2017.

The problem was that after taking over the Southern Rail franchise, Govia Thameslink (GTR) had so mishandled their relations with their own staff that – by the summer of 2016 – previously reliable services become completely unreliable.

You can read all about it in my book Cancelled!.

My problem was that it was hard as an ordinary blogger to find out exactly what was going wrong – but, having barked up some wrong trees, I was pretty sure that the fundamental issue was that GTR had let too many drivers go when they took over the franchise the year before, and they now had nobody to call on when things get difficult.

If you remember, the rail minister Claire Perry resigned her job in a rage. And then, once Chris Grayling was transport minister, travellers and commuters had to once again be piggy in the middle between the government and their own staff.

That feels like now, with one difference: on strike days – when they can provide a basic service (on days when the RMT are striking rather than Aslef) – there are bound to be enough drivers. So there is normally a relatively reliable skeleton service.

It was because we were being taken for granted by both sides – as they continued to check our tickets and enforce pettifogging rules – that Summer and I persuaded one Thameslink train arriving in Brighton that we would refuse to show our tickets, I reasoned that this was what Gandhi would do in a similar situation…

In the event, one of my rants was overheard by a GTR official on the train. He phoned ahead and, when we arrived, they had made sure all the gates were open.

So we milled around, offered cake to everyone and I wrote it up in the Guardian.

The next morning, the government instructed GTR to settle. I’ve always felt that I was partly responsible for that…

My feeling is, now, that both unions and governments are taking rail users for granted in other ways too. Both sides say almost exactly the same things – the whole business of negotiations are peculiarly opaque.

Both sides owe us a better explanation of what is going on – how much everybody earns, and what the proposed reforms are to what working practices.

Then we will be able to make up our own minds, and neither side seems very keen on that.

Which brings me to my own current activities around the railways. Although I’m not travelling to London so often, I am the class representative in a legal action through the Competition Appeal Tribunal, to hold GTR to account for restricting ticket validity to GTR train ‘brands’ on the GTR mainline between London and Brighton.

The brands are all part of the same company – Govia Thameslink Railway Limited – so the extra money they charge us for using the Gatwick Express, I say, means that GTR is abusing its (GTR’s) dominant market position.

The good news is that we had a hearing for two and a half days in the summer and the court has decided that GTR has a full case to answer, by granting ‘class certification’.

So we are one step closer to winning the compensation for over a million people who have used the line. The media have suggested that the pay-out – should we win – will be in the region of £400m (£).

As I write GTR has been feeling something of what it is like for their passengers, feeling like piggy in the middle between the court and the government – which wants to intervene as a co-defendant. Because GTR’s defence seems likely to be largely that they were instructed to do this by the government.

The full hearing will not be until around December, so there is still a long way to go. But watch this space…